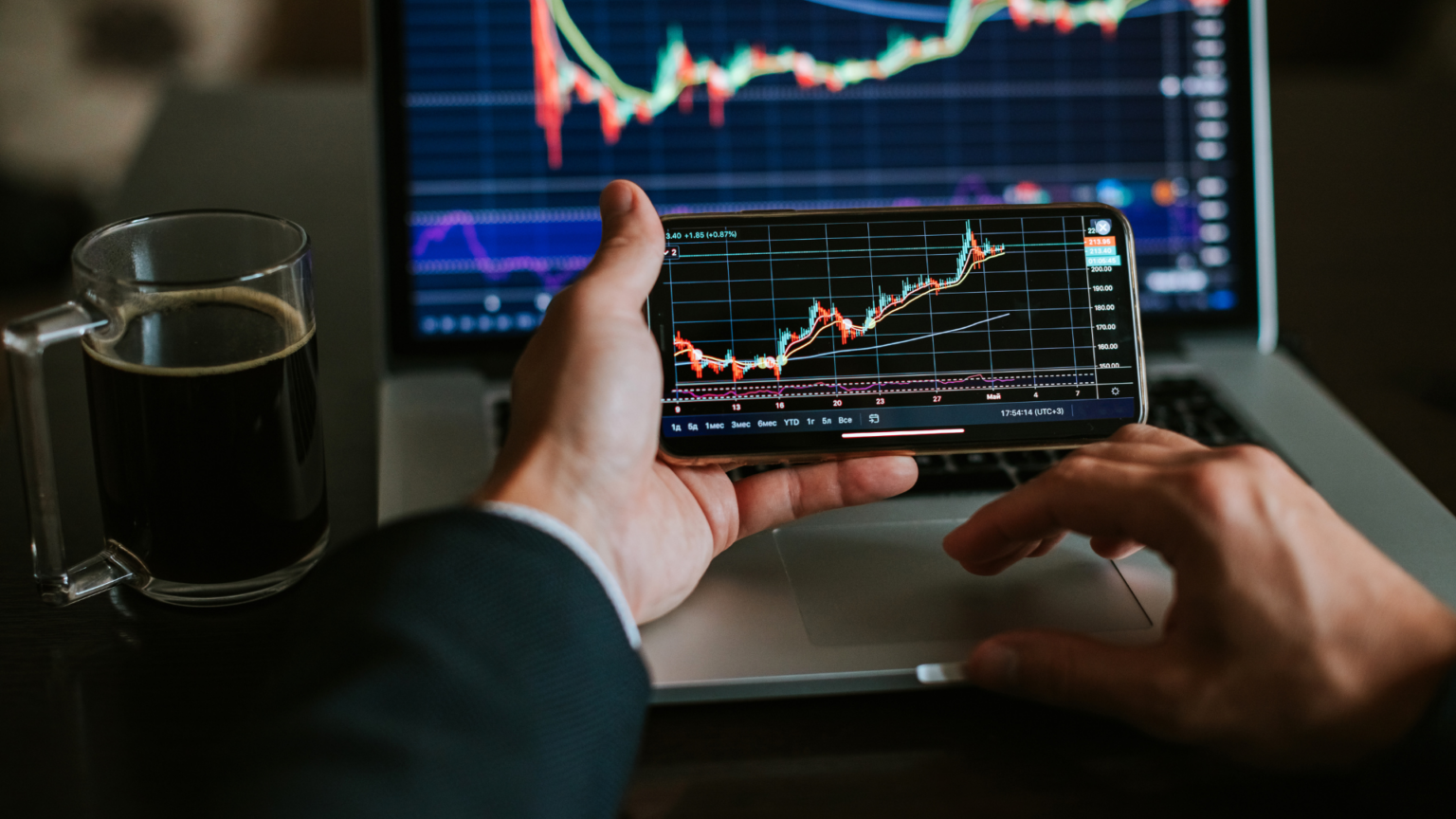 After-Hours Trading: Do You Think It Will Benefit You

A trading session is the time frame during which transactions take place. The daytime is when most stock markets do their most active trading, and one trading session is equivalent to one business day. When the opening bell rings, it signifies the start of trading for the day. Similarly, when the closing bell rings, the trading day is over. This is the busiest time of day for trading. However, business doesn’t stop at lunchtime. The event does occur after the market has closed for the day. The term “after hours” refers to the period following regular business hours when trading is permitted. However, there are significant distinctions between a typical trading day and an after-hours session. Learn what after-hours trading is, how to participate, and what pitfalls to avoid if you plan on trading after the market shuts down.

What Is After-Hours Trading?

Securities can be bought and sold after the market closes, during the after-hours trading session. It is well known that the NYSE and the Nasdaq Stock Market are open for business on weekdays from 9:30 a.m. to 4:00 p.m. (ET). From 4 p.m. to 8 p.m. ET, traders can make transactions during the after-hours session.

Electronic communication networks (ECNs) are used in these extended trading sessions in place of a typical stock market to facilitate transactions between buyers and sellers. Following regular business hours, trade volume is typically low. This is because this is when the market sees the fewest active traders. However, the volume may suddenly increase if there is massive economic news or an unpredicted change in a business.

Traders can also count on bigger spreads (the difference between the bid and ask prices) once the market has closed.

All but the most oblivious investors know that the leading stock exchanges adhere to regular trading hours. A stock’s opening price is established at the beginning of trading on the NYSE or Nasdaq in the United States at 9:30 a.m. ET, and the closing price is based on the end of trading at 4 p.m. ET. However, transactions also take place at other times.

Although after-hours trading has existed for some time, it was formerly limited to wealthy individuals and large financial institutions like mutual funds. But since the development of ECNs, even small investors can participate in after-hours trading. Members of the Financial Industry Regulatory Authority (FINRA) are permitted to enter quotations during after-hours sessions if they so choose; however, they must still follow all relevant limit order protection and display rules (including the Manning Rule and the U.S. Securities and Exchange Commission’s (SEC) order-handling rules).

Similar to the stock market, shares can be bought and sold at any mutually agreeable price before and after business hours. This means you get the price someone is willing to pay in the pre-market or after-hours market.

Who Can Participate in After-Hours Trading?

The average investor could only trade shares during regular market hours; after-hours trading was previously only available to institutional investors. However, because of the widespread availability of the Internet and electronic communication networks (ECNs), today’s markets are more accessible than ever, allowing ordinary people to participate in extended-hours sessions. This development is significantly inching closer to a future where stock trades can be made around the clock. Traders and investors alike have warmed to extended hours in the last decade. In reality, several brokerages, including Charles Schwab, Fidelity, and TD Ameritrade, now permit trading after regular market hours.

Investors can only place limit orders, not market orders, to purchase or sell shares when trading in the after-hours market. The ECN will then make trades depending on the limit order prices. With smaller trading volumes and thus wider bid-ask spreads in the after-hours market, the use of limit orders might help mitigate the risk of getting “filled” at an unfavorable price. On the other hand, investors risk having their orders partially or entirely ignored if the stock does not trade at the limited order price.

Pre- and post-market hours tend to have less liquidity, higher volatility, and lower volume than regular trading hours due to the reduced number of participants.

When buying or selling shares outside trading hours, you should utilize a limit order to ensure you receive the expected price.

In general, after-market price movements have the same impact on a stock as those occurring during regular trading hours: If the market goes up by $1 after hours, it’s the same as if it went up by $1 during trading hours. So, if you bought a stock at $10 and it dropped to $9 during the day’s trading session but then rose $1.50 to trade at $10.50 in the after-hours market, you would have lost $1 because of the drop during the day’s trading session (from $10 to $9), but you would have gained $0.50 per share because of the after-hours market price increase.

The stock may not open at the same price it did in the after-hours market when the regular market opens for trading the next day (when most individual investors would have the opportunity to purchase or sell).

It is possible, for instance, for a stock price to rise in the after-hours market if a firm publishes a very encouraging quarterly earnings report after the market has closed. Although the company’s performance may appear great at first glance, after institutional and individual investors have analyzed the information in detail, they may find that it was not as remarkable as they had initially thought. For this reason, there may be more sell orders than buy orders when the market opens, leading to a stock price significantly lower than its close or after-hours trading price the previous day.

The after-market price movements are instructive because they reveal the market’s reaction to news announced after regular trading hours. However, after-hours price fluctuations are more fluctuating than regular-hours prices. Thus they should not be used as a reliable indicator of where a stock will trade when the following regular session begins.

After the market closes each quarter, many corporations disclose their quarterly earnings. There are times when market-moving news is released after regular trading hours. Investors and traders would benefit significantly from being able to respond to these events outside of trading hours, mainly if they wanted to close out a long or short position. For instance, a trader who has a long place could be willing to sell it at a price below market value in the after-hours market rather than leave it overnight and risk even more significant losses.

It is conditional upon several variables, such as the trader’s risk appetite, trading technique, and the status of the trade being entered or exited. The average investor might rather wait until the next regular trading session to make a move. Even so, professional traders may dip their toes into the after-hours market to unload a lost position or enter a winning one. Before deciding whether or whether the benefits of trading after hours exceed the risks, you should educate yourself on both.

However, investors and traders should be aware that the potential rewards from the after-hours market activity accompany substantial hazards. These dangers should be kept in mind by anyone engaging in after-hours trading.