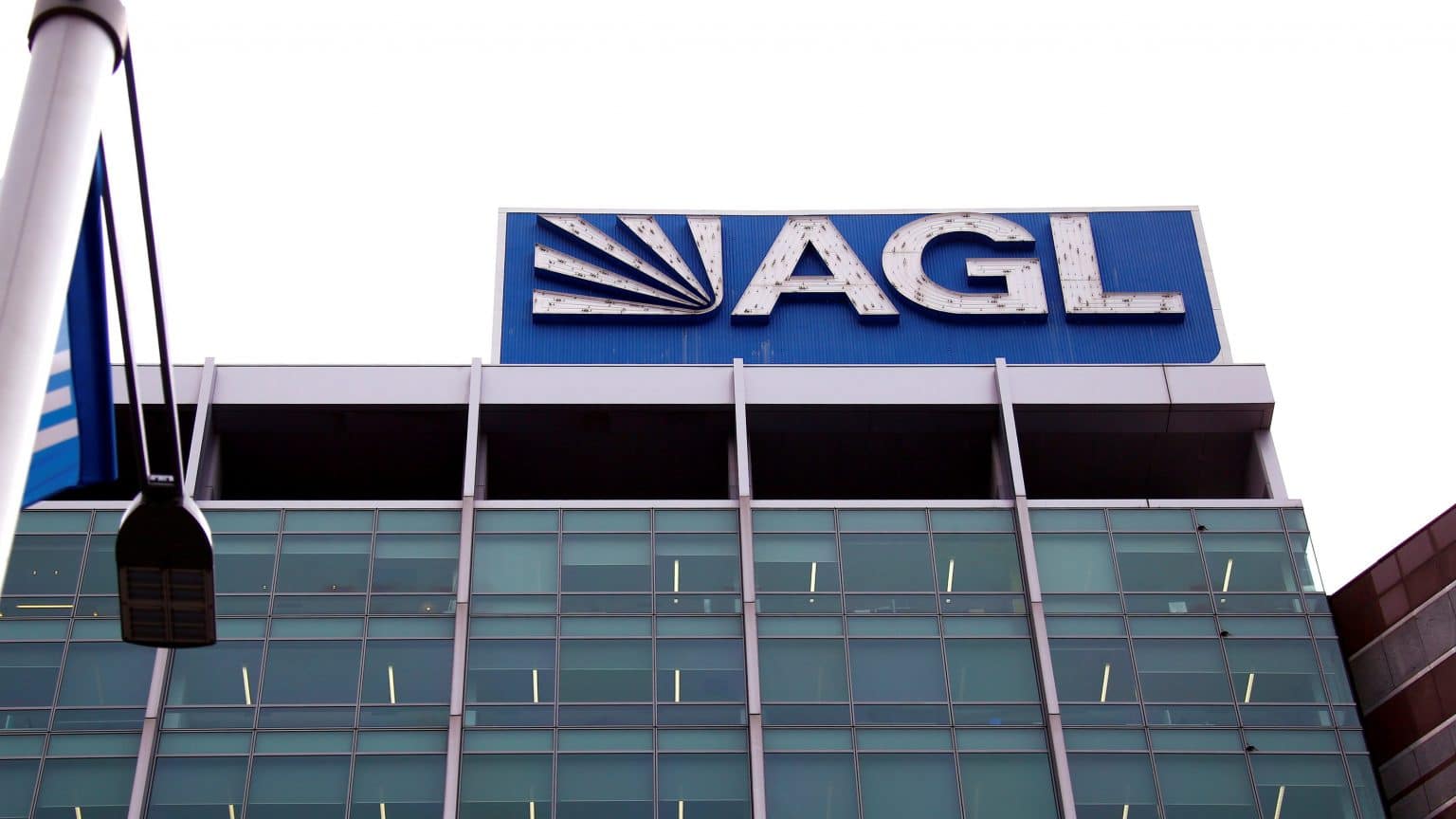 AGL’s surrender comes since the country’s largest carbon emitter faces increased pressure. The company has to accelerate the shutdown of its coal-fired facilities and invest in renewable energy. However, it is under pressure to reduce power rates.

Therefore, AGL stocks dropped as much as 4.6 percent in early trade as a result of the board’s backflip.

Following a 75 percent drop in its stock over the preceding five years, the company argues that demerging its coal-focused generation business was the best route forward. However, Cannon-Brookes’ opposition meant it would not be able to gain the needed majority in a shareholder vote.

AGL would have needed 75 percent approval of shares voted to split into AGL Australia, an energy retailer, and Accel Energy. Since Cannon-Brookes only voted at 11.3 percent in the annual meeting, the vote failed.

It had sought a meeting with AGL’s two board members designated to oversee the study. The firm must be maintained intact. Moreover, the company has to have a decarbonization strategy in line with the Paris climate accord.

Furthermore, he said that he would seek assurances from the co-chairs that the strategic review’ does not imply a piecemeal sale of AGL’s assets.

CEO Graeme Hunt will step down. However, he will remain in his position until a replacement is chosen. A search for an independent chairperson is underway, with the incumbent, Peter Botten, stepping down.

In March 2022, AGL rejected a $5.4 billion purchase deal from Cannon-Brookes and Canada’s Brookfield Asset Management. Thus, AGL has a market capitalization of around A$5.92 billion.

Finally, wholesale electricity costs in Australia have risen this year due to outages at numerous coal-fired units. Rising global coal and gas prices are also factors. Prices are projected to remain high for the foreseeable future.