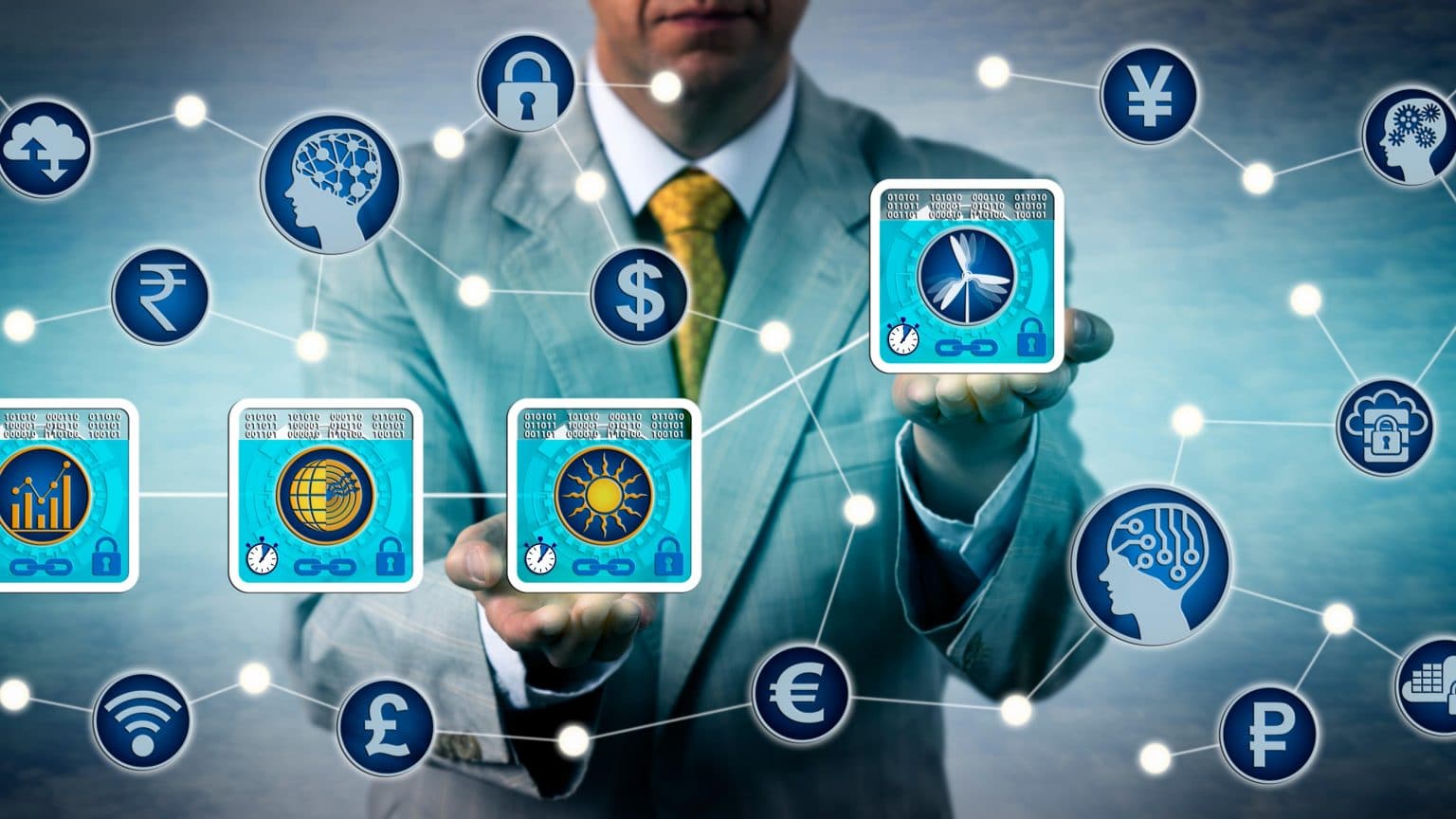 All The Important Things You Need To Know about “Blockchain”

In the past few years, blockchain technology has made major advancements toward its growth and general use. Importantly, there is no evidence that it will slow down in the near future. However, this technology is still not generally understood. We recognize it as the technology that supports cryptocurrencies like Bitcoin. There are still many people unaware of how it might benefit them, their organization, or even society. Therefore, let’s explore the blockchain together in this article.

What Exactly Is Blockchain?

Blockchain is fundamentally a distributed digital ledger that holds any kind of data. It can identify cryptocurrency transactions, NFT holdings, and Defi smart contracts. While this data can be stored in any regular database, this technology is special that it is completely decentralized. Most of database are maintained in a single place by a centralized administrator. However, in blockchain database, it is replicated and distributed throughout a network of distributed computers. Nodes are the individual computers in a network.

A Google Doc is a basic illustration for understanding blockchain technology. When we make a document and share it with a group of people, it is distributed rather than copied or transferred. This provides a decentralized distribution network in which everyone has simultaneous access to the document. All changes to the document are logged in real-time, so no one is locked out awaiting updates from another person.

The important thing to remember is that there are three essential components that make up the blockchain. Three of them are listed as follows.

Each chain compose of numerous blocks, and each block contains three fundamental components. The first component is the data in the block. The second is the nonce. The nonce is produced randomly upon the creation of a block, which then creates a block header hash. The last one is harsh. The hash is a 256-bit number that is coupled with the nonce. It must begin with a large number of zeros.

Importantly, a nonce produces the cryptographic hash when the first block of a chain is generated. Unless it is mined, the data in the block is regarded as signed and permanently bonded to the nonce and hash.

Miners utilize specialized software to overcome the very complicated mathematical challenge of finding a nonce that gives a valid hash. Due to the 32-bit length of the nonce and the 256-bit length of the hash, there are about four billion potential nonce-hash combinations. Importantly, they must be mined before the correct one is discovered. When this occurs, miners have discovered the golden nonce. Finally, their block is added to the blockchain.

Any modification to a block earlier in the chain necessitates re-mining. It is not only the block containing the modification, but all later blocks as well. This is why using this technology is so complex.

As we know, decentralization is an essential concept in blockchain technology. Importantly, the chain cannot be owned by any computer or organization. However, it is a distributed ledger through the chain’s nodes. Nodes are any technological devices that retain copies of the blockchain and keep the network running.

Every node performs its own unique copy of the blockchain. Before the chain can be verified, modified, or confirmed, the network as a whole must first algorithmically accept every freshly mined block. The reason is that blockchains are open and transparent. Moreover, it is possible to readily examine and see the history of every transaction recorded. Each user is assigned a one-of-a-kind identification number made up of letters and numbers that may be used to track their purchases.

The process, which new blocks are added to the blockchain, is one of the most important aspects of its high level of security. Thus, this is not the same as a standalone database or spreadsheet. This is because in spreadsheet, users may make changes without being monitored by others.

Blockchain technology can be used in many ways such as to provide financial services and run voting systems.

The most popular use of blockchain nowadays is using it as the core of cryptocurrencies such as Bitcoin and Ethereum. The transactions like purchasing, swapping, or spending bitcoin are recorded on a blockchain. The more people that utilize cryptocurrencies, the more popular blockchain may become.

Blockchain technology may potentially be used to record and transfer ownership of various assets. This is now quite popular with digital assets such as NFTs.

Nevertheless, it might also be used to handle the ownership of physical assets like real estate and automobiles. The blockchain would be used by both parties to verify that one owns the property and the other has the funds to purchase it. Finally, the transaction would be completed and recorded on the blockchain. Companies could use this technology to transfer the property without having to physically submit documents. This is because it would be instantly updated on the blockchain.

Many experts are investigating methods to use blockchain to avoid election fraud. In theory, blockchain voting would enable users to submit votes that could not be hacked. It also eliminates the physical collection and checking of paper ballots.

The movement of products from one area of the world to another requires a significant quantity of information to be sent via supply chains. If this information was stored on the blockchain, it would be much simpler to monitor the supply chain. One example of this would be IBM’s Food Trust. It uses blockchain technology to manage food from the time it is harvested until it is consumed.

Blockchain is also used to execute transactions in fiat money such as the Dollar and the Euro. For those who don’t have the time to wait in line at a bank, this method may provide a speedier alternative.

Advantages And Disadvantages of Blockchain

Since a blockchain transaction must be validated by numerous nodes, this reduces the possibility of mistakes. If one node in the database has a fault, the others would detect the difference and identify the fault.

Intermediaries Are Not Necessary

By using blockchain technology, it is possible to accomplish a transaction between two parties without the involvement of a third party. You don’t have to pay a middleman like a bank, which saves time and money.

Since blockchains are available 24 hours, users may transfer money and assets more quickly. Instead of waiting days for a bank to manually validate everything, they can do it immediately.

Having all of the nodes trying to validate transactions consumes much more power than a single database or spreadsheet. This not only raises the cost of blockchain-based transactions but also imposes a significant carbon load on the environment.

The speed at which blockchain can move is constrained by the broader network to authorize transactions. For example, although Visa can handle 1,700 transactions per second, Bitcoin can only process 4.6 transactions.

To summarize, as the information mentioned above, blockchain technology has a lot of ability. Moreover, its ability shows in almost every field. Thus, it seems that the best is yet to come. At the same time, the future of this technology, particularly in the areas of money transfers, will be exciting to watch. Hopefully, these examples of how blockchain technology may change the world in the next 10 years have been interesting to you.