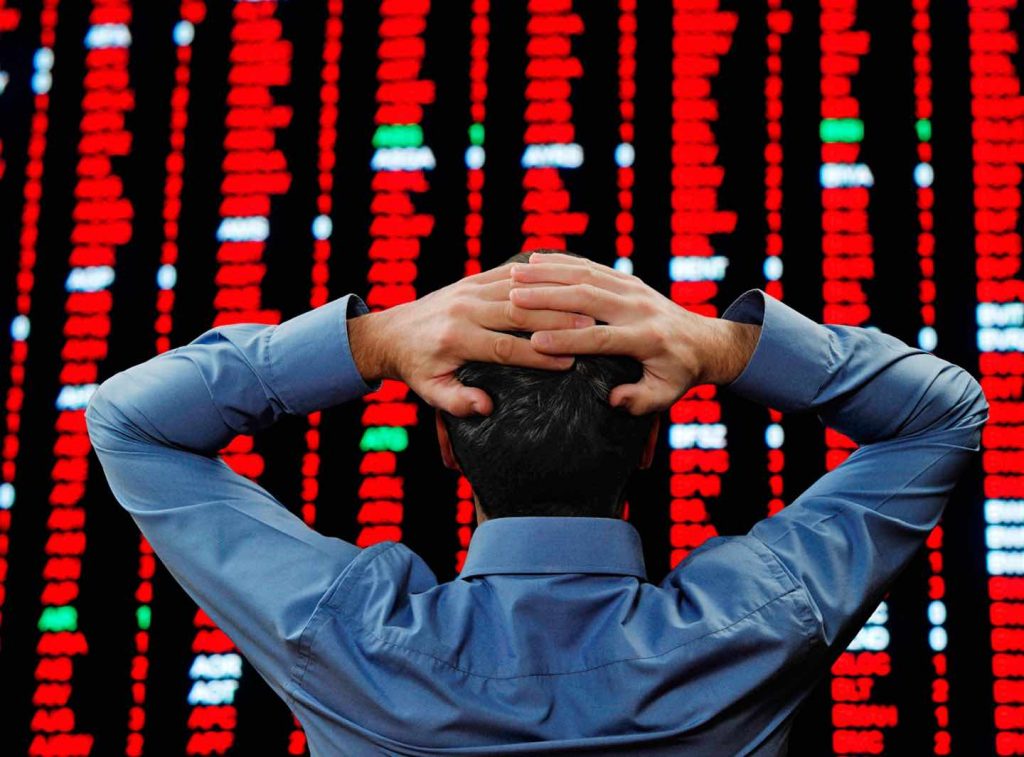 The S&P/ASX 200 index dropped 0.98 percent in Australia. In April, exports rose 1% ,while imports contracted 1% month-on-month. And, the trade balance was AUD10.495 billion ($7.54 billion), according to Thursday’s figures. Data on retail sales in Australia was also released publicly.

The latest economic data from the United States is likewise being analyzed by investors. In May 2022, the manufacturing purchasing managers’ index (PMI) was 57, the Institute of Supply Management (ISM) manufacturing employment index was 49.6, the ISM manufacturing PMI was 56.1, and the JOLTs jobs opening index was 11.4 million.

After rising overnight, benchmark 10-year US Treasury rates were around 2.90%. Crude oil went down because of a report that Saudi Arabia will pump more oil if Russian output goes down. Later in the day, the Organization of the Petroleum Exporting Countries (OPEC) and its allies (OPEC+) will meet.

However, JP Morgan strategist Marko Kolanovic expects Asia stocks to rebound by the end of 2022, despite Dimon’s dire warnings. It also emphasizes the debate as

Investors are still unsure if the Fed’s tighter monetary policies would cause a recession, with a group of Fed policymakers opposing calls to continue increasing to fight price pressures.

A discussion of the forecast for the economy by Cleveland Fed President Loretta Mester will take place later in the day. The next day, the United States will release its jobs report, which will include data on non-farm payrolls.

“We do see the chance of a recession rising in the second half of this year, and it could last until 2023 as the Fed continues to fight inflation,” Tracie McMillion, head of global asset allocation strategy at Wells Fargo (NYSE:WFC), told Bloomberg.

The Bank of Canada lifted overnight rates by half a percentage point to 1.5 percent as expected. It also cautioned that it may move “more firmly” to limit inflation if necessary. On the same day, the Food and Agriculture Organization of the United Nations (FAO) will publish its monthly index of food prices.