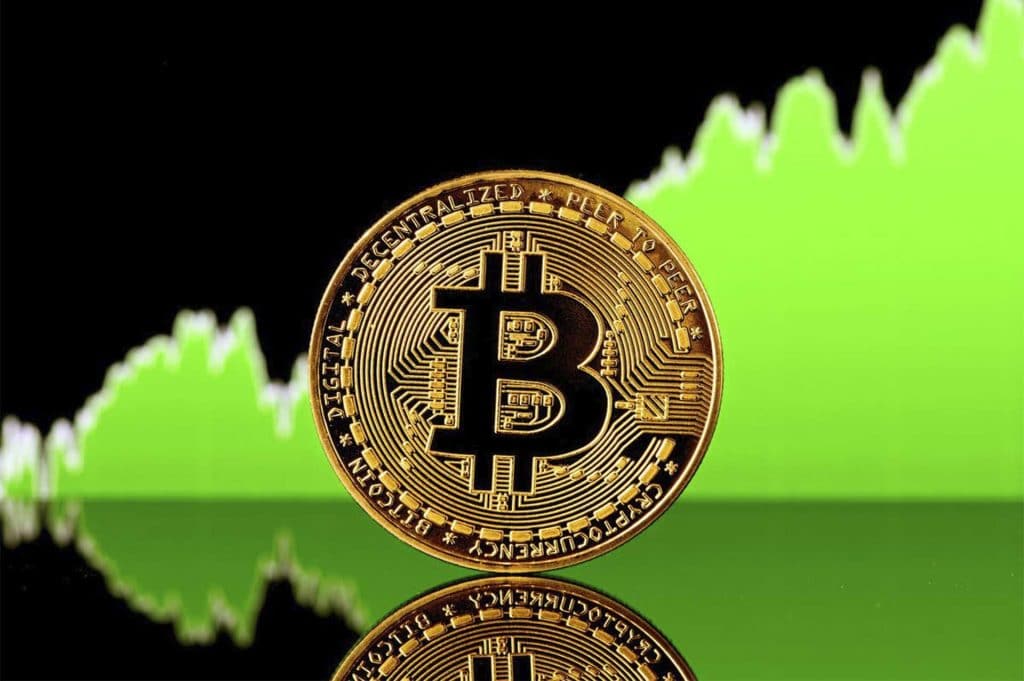 Bitcoin jumped Above $30,000 as Crypto Made a Comeback Bitcoin jumped Above $30,000 as Crypto Made a Comeback

The largest cryptocurrency went up for a third day in a row, passing $30,000 for the first time. It rose up to $30,441.43, which is a 4.4 percent increase. Even though Bitcoin’s popularity has been growing, some Altcoins have been doing better. For example, Avalanche is up 6.6% and Cardano is up 8.6%.

Bitcoin hasn’t been able to move in recent months because the Federal Reserve and other central banks have switched to rate-hiking cycles. This is because inflation has stayed high for a long time. The fall of the Terra ecosystem has also made people less interested in digital assets. Concerns among market watchers grew over the weekend as the record-high correlation with the Nasdaq 100 weakened as tech stocks rose.

Antoni Trenchev, co-founder and managing partner of crypto lender Nexo, said, “This is the kind of de-correlation that nobody wanted.”

Bitcoin prices have been going up and down in a so-called “pennant” for the last two weeks, but they broke down late last week.