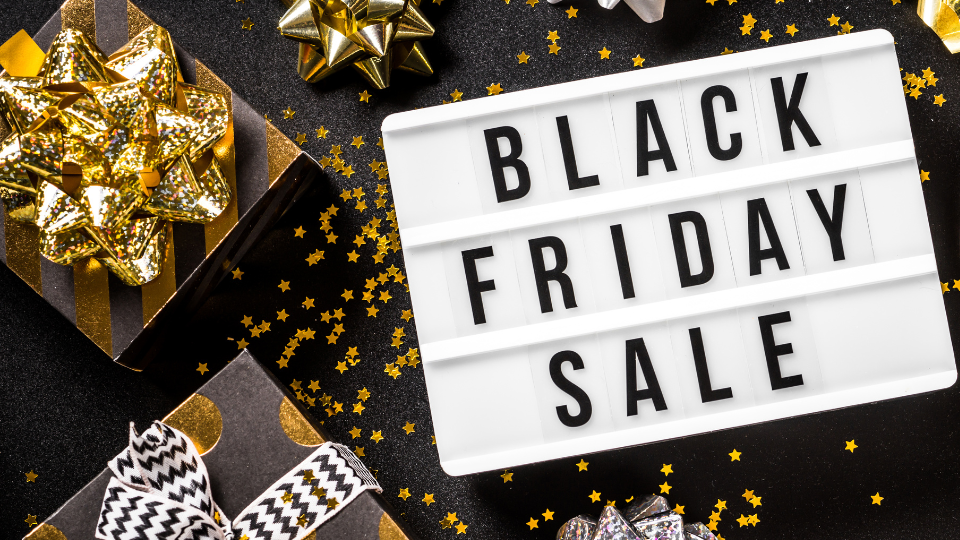 This article will provide you with all the details you need on Black Friday’s true history and significance.

What Does “Black Friday” Mean?

Black Friday is an informal term for the day following Thanksgiving. It is often the biggest shopping day of the year since it marks the beginning of the Christmas season. This day may be essential for the economy, particularly for shops. The name “Black Friday” dates back to the middle of the 20th century. This word was coined by Philadelphia police to describe the high, disruptive traffic the day after Thanksgiving. Significantly, it worked well for retailers who relied on holiday shopping to put their finances “in the black” (profitable) as opposed to “in the red” (operating at a loss).

In addition, Black Friday is an essential part of the Christmas shopping season. Black Friday profits are crucial for many merchants, notably toy and game stores. According to the NRF, from 2017 through 2021, the Christmas season will account for around 19% of yearly revenues for many shops. Many retailers are open late on Thanksgiving or early on Black Friday. Some people wait in line for the greatest prices, and weekend shopping continues throughout. In 2021, buyers spent an average of $301.27 between Thanksgiving and Cyber Monday (the first Monday after Thanksgiving).

The National Retail Federation (NRF) predicted that 179.8 million customers made in-store and online transactions during the Thanksgiving weekend of 2021, surpassing NRF’s initial projections by more than 21 million. According to the NRF, Black Friday spending will likely be strong again this year, despite inflation. They anticipate a 6% to 8% increase in holiday spending over last year, indicating that the day following Thanksgiving might have a significant economic impact.

The NRF identified LEGO, Barbie, cars and trucks, and dolls as the three most popular toys in 2021. Consumers said that apparel, gift cards, and toys were the top items they planned to purchase as gifts. The NRF discovered that customers intended to purchase three to four gift cards, paying an average of $147 to $196 per card, with total sales anticipated to reach $28.1 billion in 2021.

The Importance of Black Friday

Some investors and analysts see Black Friday sales as an indicator of the retail industry’s overall health. While others laugh at the concept that this day has any actual fourth-quarter predictability for the overall stock markets, they argue that it simply results in extremely short-term advantages and losses.

However, the stock market might be impacted by Thanksgiving and Christmas holidays. The day preceding a holiday or a long weekend is characterized by greater trading activity and better returns, a phenomenon called the holiday effect or the weekend effect. Numerous traders attempt to profit from these periodic fluctuations.

Is Black Friday Regarded as a Holiday?

Black Friday is not officially recognized as a holiday. Although some businesses provide the day following Thanksgiving as a paid holiday, it is not a nationally recognized day off.

In short, Black Friday is the day after Thanksgiving and has long been considered the beginning of the Christmas shopping season. Consumers seek out businesses’ deep discounts, while economists analyze total sales data to evaluate consumer confidence and the economy’s health.