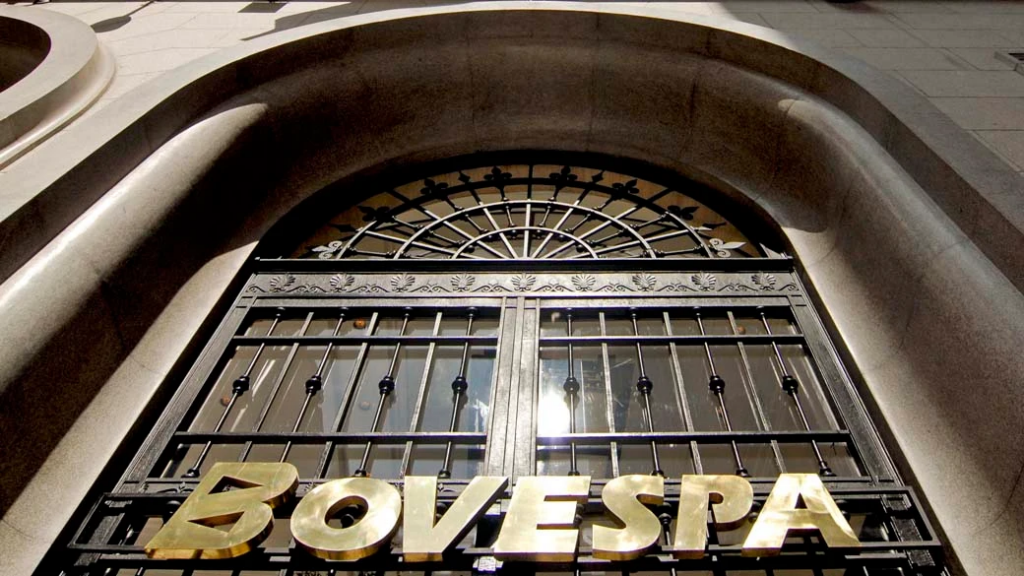 BOVESPA Index Will Increase Less Than Expected This Year

This year, Brazilian stocks will rise less than predicted. Fears about the presidential election in October have ruined the outlook for the second half. As well as, double interest rates that encourage people to switch to deposit accounts, according to a Reuters poll.

“We will experience tough election times since there are high interest rates for the coming years, and inflation all around the world,” said Andre Leite, partner and senior portfolio manager at Kairos Capital.

Concerns about the election’s transparency have worsened the atmosphere five months before the presidential election. This indicates a warning that Brazil could experience incidents like the 2021 U.S. Capitol riots.

Last week, a group of lawyers and legal experts said that President Jair Bolsonaro’s government is endangering Brazil’s democracy and judiciary’s independence. They claim that the voting system is likely to be fraudulent. Attacks on the judiciary and Brazil’s electronic voting system have led to fears. Some believes that he may refuse to accept loss in the October election to his opponent, former President Luiz Inacio Lula da Silva.

The First Quarter of The Year

In the first quarter, Brazilian stocks outperformed US stocks as commodity exports from Latin America’s largest economy. This can be an indirect beneficiaries of global trade disruptions caused by Russia’s invasion of Ukraine. In order to profit from Brazil’s high rates, which are presently at 12.75 %, more investors are now abandoning the risky Bovespa stock index and putting their money in safer bank accounts.

However, the Brazilian stock market seems to remain optimistic. “Local company earnings continue to recover from the impact of the coronavirus outbreak. Mexico’s currency stability continues to support foreign investors.” So far in 2022, Mexican stocks have remained unchanged.