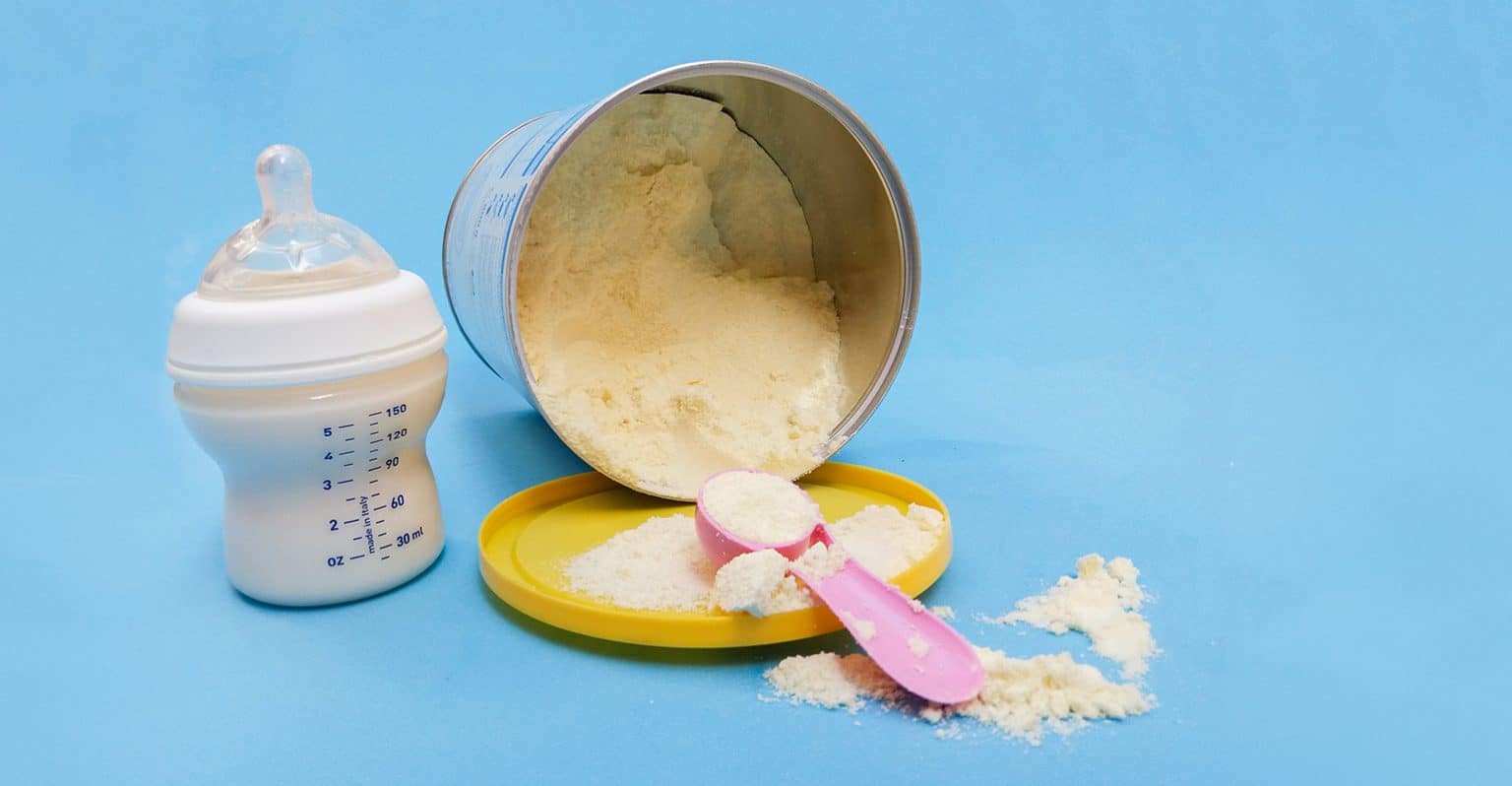 There is an expectation that the president’s tweet “should be useful for the company’s marketing efforts, help establish the brand as a safe and reliable foreign IMF manufacturer, and should be indirectly positive for the sale of toddler formula” according to Citigroup Inc. analysts, in a note published on Monday.

US regulators have been taking steps to increase formula supplies. Earlier, there isn’t enough on shelves across the country because of a shortage. The market value of Bubs Australia is about A$420 million ($301 million). In a statement, the company said it was working closely with the US to figure out how to get the products to customers as soon as possible.

Bubs intends to ship at least 1.25 million cans of baby formula. In addition, they already have 500,000 cans ready to go.

As a result of a February recall by Abbott Laboratories (NYSE:ABT), dozens of baby formula products were withdrawn from the market in the United States.

On May 19, the U.S. Food and Drug Administration announced that Abbott was on track to restart its main baby formula production in Michigan within one or two weeks.