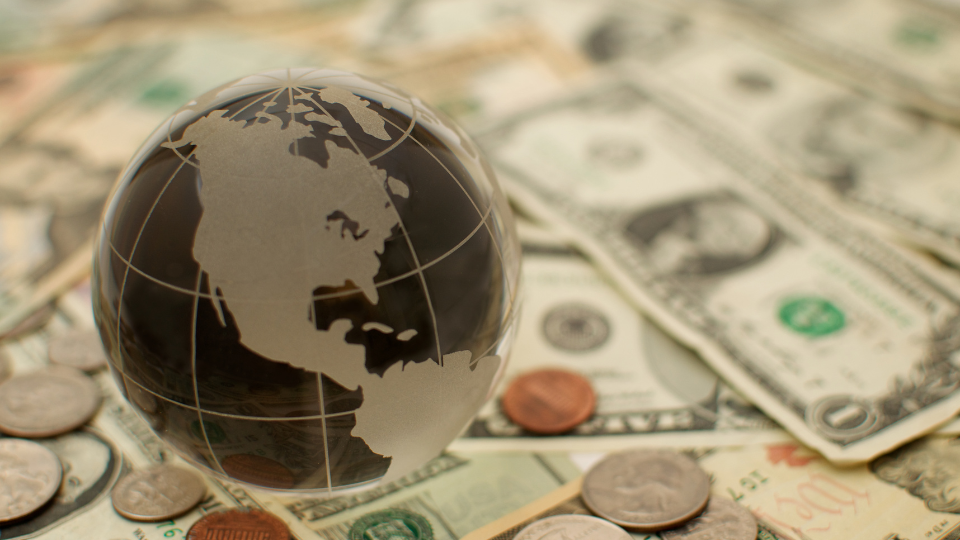 Command Economy: All Knowledge You Have to Know

The government has complete authority over the economy and all main aspects of production under a command economy, often known as a centrally planned economy. Instead of being determined by supply and demand in a free market economy, the government controls what is manufactured and how it is sold.

A Communist government is characterized by a command economy, which Karl Marx defined as “common ownership of the means of production” in the Communist Manifesto.

Overproduction and stifling innovation are two of the risks of command economies that have led several long-time command countries, such as Russia and China, to adopt free market methods to compete effectively in the international market.

What Is a Command Economy?

The term “command economy” refers to a system in which the government has a total say over all aspects of the economy. Commands, rules, and national goals are just some of the administrative efforts necessary to keep complex social and economic systems running smoothly.

To rephrase, a command economy is an authoritarian economic organization in which a political or social hierarchy has complete control over all monetary policy decisions. All the way down to the individual workers, everyone in the economy conforms to the decisions these authorities make.

Development of the Theory

After World War One, Austrian economist Otto Neurath conceived the idea of a command economy. It was proposed by Neurath to curb hyperinflation. The German word “Befehlswirtschaft” originates from the English phrase “command economy.” It was an analysis of the Nazi economy under fascism.

Though the term originated in Nazi Germany, centrally planned economies have been around much longer. A command economy can be defined as a system in which the government regulates economic activity rather than allowing market forces to set prices and allocate resources. The United States, which has long been seen as a bastion of free-market economics, has nonetheless adopted some aspects of command economies, such as allocating resources to the war effort during times of crisis.

In today’s command economies, the government is in charge of formulating the overall economic strategy. For instance, a five-year plan may be established in which the government specifies economic and social objectives for each industry and geographical area. Goals are transformed into more manageable, near-term targets through shorter-term strategies.

The government doles out all resources according to some grand scheme. It seeks to optimize the country’s financial and human resources and material goods.
The central plan prioritizes all products and services. This entails not just free markets but also pricing and production caps. The objective is to ensure that all citizens have access to adequate food, shelter, and other necessities. Priorities, such as war mobilization, are also established at the national level and are guided by the central plan.

The government holds monopolies in the banking, energy, and car industries because of their centrality to the economy’s success. In other words, a lack of domestic rivalry in government-controlled industries is a defining element of a command economy.

Laws, regulations, and government orders are drafted to implement the master plan. The organization meets its production and staffing goals as outlined in the program. They are helpless in the face of competitive markets.

Here are some real-world examples of command economies:

Advantages and Disadvantages of a Command Economy

With a planned economy, the government may swiftly and effectively mobilize various economic resources, which is a significant benefit. They can carry out large undertakings, generate industrial power, and accomplish social aims. Things like individual lawsuits or EISs don’t slow them down.

Quickly mobilizing widespread economic resources is a significant strength of planned economies. They can carry out large-scale initiatives, generate industrial power, and achieve social aims. Individuals’ complaints or EISs don’t seem to slow them down.

As a result of this fast mobilization, command economies frequently trample other societal needs, ignoring consumer preferences in the process. Workers are discouraged from relocating, for instance, because the government dictates the duties they must perform. Products are not always made in response to market needs. When citizens in a command economy can’t get their hands on the goods and services they require, they often turn to the underground market, sometimes known as the “black market,” to meet their basic requirements and wants. If leaders try to impose their will on this market, they will lose support from their constituents.

An inefficiency of command economies is that they tend to create an excess of one good while falling short on others. Central planners have difficulty getting timely data about consumer wants and needs. It is significantly more difficult for command economies to generate the proper exports at the internationally competitive market pricing to meet the needs of foreign markets.

Negative attitudes toward innovation Business executives in command economies tend to be rewarded for taking orders. Due to the nature of the system, innovation and risk-taking are stifled.