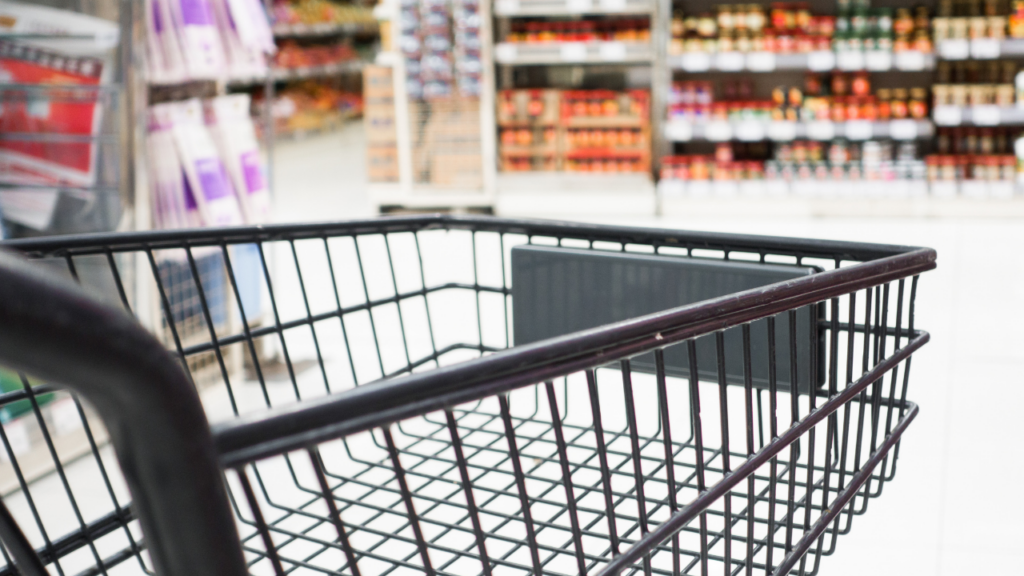 Cost of living rising hurt consumer confidence in the U.S.

Tuesday’s Conference Board survey revealed that consumers’ assessments of the labor situation had softened slightly this month. The minor decline in confidence indicated that the Federal Reserve’s aggressive monetary policy initiatives to restrict demand began to affect.

“We can never underestimate the U.S. consumer.”

“But plans to pull back on purchases, and become a little more cautious, is something that the Federal Reserve would welcome as it aims to cool demand.”

This month, the Conference Board’s consumer confidence index decreased to 106.4. However, data for April was revised upward, with the index now standing at 108.6 instead of the previously reported 107.3. In addition, the index continues to trade above the epidemic lows.

The consumer sentiment index is at an 11-year low, according to a survey conducted by the University of Michigan. The Conference Board poll emphasizes the labor market more.

The survey’s so-called “labour market differential” fell to 39.3 from 44.7 in April. That was the first time in a year that this measure was below 40. (Labor Market Differential is based on how people feel about how easy or hard it is to find a job.)

As Americans can ask for higher wages, a better environment, and the ability to choose where and when to work, they can also ask for more flexible working hours and locations.

Even though consumers have somewhat negative views, the labor market is tighter. The Conference Board says that “they do expect labor market conditions to remain relatively strong,” which should keep confidence high in the short term.

On the last day of March, there were a record 11.5 million jobs open, and a record 4.5 million people quit their jobs.

The prices of stocks on Wall Street fell. The dollar was stable compared to a group of other currencies. The prices of U.S. Treasuries fell.

Inflation expectations for the next 12 months dropped from 7.5% in April to 7.4% in June. That fits with what economists think: inflation has likely reached its highest point.

Since March, the Fed has raised the policy interest rate by 75 basis points. In addition, the U.S. central bank will likely increase the overnight rate by 0.5 percentage points at its next meetings in June and July.

Prices are still high, and the cost of borrowing money is going up, so people are rethinking their spending plans. The number of people who plan to buy a car dropped in the next six months. Fewer people planned to buy big appliances like refrigerators, washing machines, dryers, and televisions.

But the plans to buy stayed at levels that kept consumer spending going up and the economy growing. Americans are worried that a recession is coming soon because of rising interest rates and the related tightening of financial conditions. Economists say that people are worrying too much about a possible economic downturn. They point out that job openings and resignations are at a record high.

“Recessions are ultimately a loss of faith.”

“Yet consumers have no fear when it comes to job security. People are quitting their jobs at a prodigious rate, knowing they will easily find another job given the record number of open job positions.”

This month, consumers were also less likely to buy a house because mortgage rates are increasing and house prices are high.

In a separate report released on Tuesday, the S&P CoreLogic Case-Shiller 20 metropolitan area home price index jumped a record 21.2% year over year in March after 20.3% in February. House prices increased because of tight inventory, especially of previously owned houses. As a result, many cities, including Tampa, Phoenix, and Miami, saw significant price increases.

A new report from the Federal Housing Finance Agency showed that home prices went up 19% in the 12 months leading up to March, after going up 19.3% in February. Prices went up everywhere, with big jumps in the South Atlantic, East South Central, West South Central, Mountain, and Pacific regions.

Since demand is falling, house price inflation will slow down. Reports from this month showed that sales of both new and previously owned homes kept going down in April. In addition, applications for loans to buy a home have also been falling.

“House price gains will be far more modest from here.”