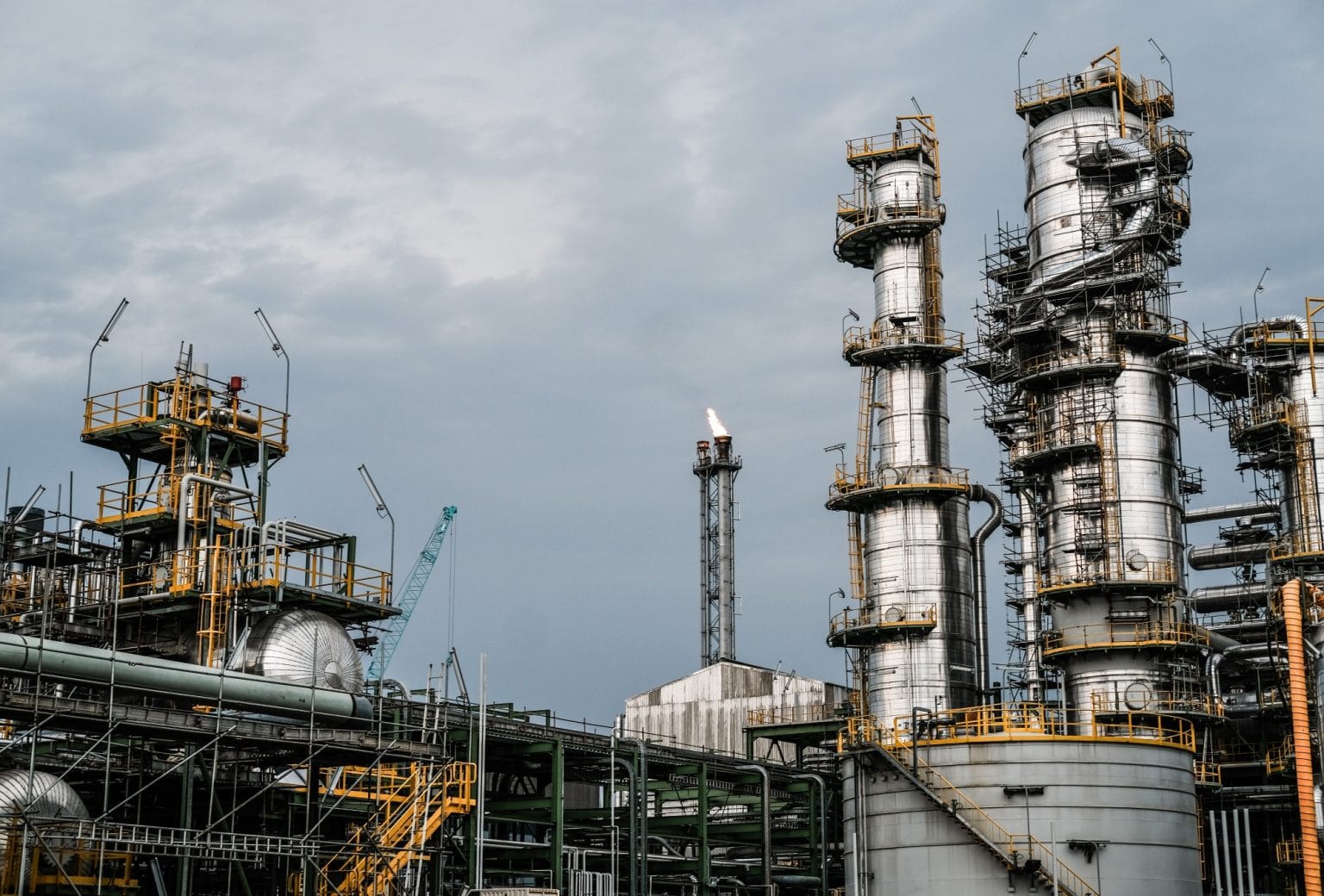 EU and U.S. sanctions on Russia for its Ukraine invasion are making it difficult for Russia to sell commodities overseas.

“Investors took profits ahead of the OPEC+ meeting and on the higher dollar.”

“We expect no surprise from OPEC+ as the group is unlikely to change their policy when Russian Foreign Minister Sergei Lavrov is visiting Saudi Arabia.”

OPEC+ is a grouping of the Organization of the Petroleum Exporting Countries (OPEC) and associated allied producers, such as Russia.

Saito thought that the market would recover after the meeting. It’s because the global supply of fuels was still tight. Also, there was a lot of demand for fuels in the U.S. and Europe.

The Wall Street Journal said on Tuesday that some OPEC members were thinking about kicking Russia out of the deal so that other oil producers could pump a lot more crude, which is what the US and European countries want.

But two OPEC+ sources told Reuters that a technical meeting on Wednesday didn’t talk about the idea of pulling Russia out of the deal. Six more delegates from OPEC+ said that the group was not talking about this idea.

Two OPEC+ sources said that an OPEC+ technical committee cut its estimate for the oil market surplus in 2022 by about 500,000 bpd, to 1.4 million bpd.