401(k) Vesting: The Vested Balance You Should Know 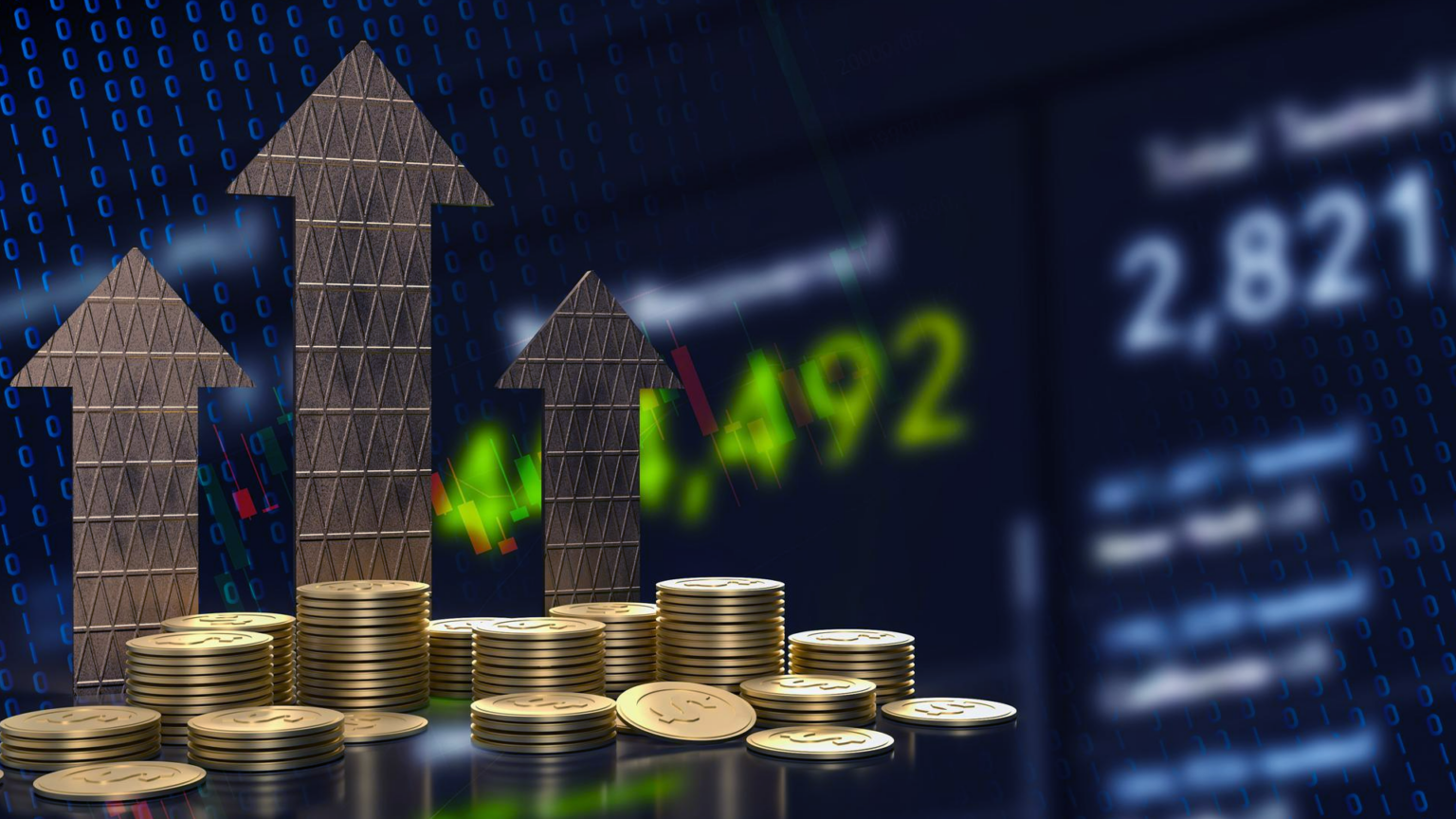 Deflation: Understanding When the Money Values Go Up

In an economy experiencing deflation, prices fall across the board. When inflation falls below zero, this phenomenon is said to have occurred. As opposed to disinflation, which merely refers to a slower pace of inflation, this term indicates the absolute magnitude of the shift.

Deflation increases the value of money relative to other goods and services. Because of the lower prices, a relatively similar amount of money will go a lot further.

When an economy’s money and credit supply shrink, a widespread price decline occurs, a phenomenon known as deflation. When there is deflation, money becomes more valuable over time.

Capital, labor, and commodity prices all fall in nominal terms due to deflation, even if their relative values remain unchanged. For many years, deflation has been a top concern for financial experts. Theoretically, customers profit from deflation since they can buy more things with the same amount of money.

However, not everyone benefits from cheaper pricing, and lower prices have been known to have far-reaching effects on several industries and the financial industry in particular. Deflation is terrible for everyone involved in the financial markets. Still, it hits borrowers the hardest because they may have to repay their obligations with a currency worth less than the borrowed money.

As a result of the drop in aggregate demand, prices across the board go down. The following are some causes of a decline in total demand:

With a tighter monetary policy, the central bank might decide to raise interest rates. As a result, instead of spending their money right away, many opt to put more of it away in savings. Also, more significant borrowing costs due to rising interest rates discourage consumer expenditure.

Economic downturns, like the recent one, can also contribute to a decline in aggregate demand. For instance, when the economy is down, confidence in its eventual recovery may wane. Accordingly, they would put more money away and spend less now.

It is also possible for deflation to be brought on by an increase in the total supply of goods and services. As a result, producers will experience increased competition, leading to price erosion across the board. The following may contribute to an increase in total supply:

There will be less of an impact on the bottom line due to a drop in oil prices and other significant production inputs. The market will be flooded with surplus goods if manufacturers can boost output. If consumer demand stays the same, manufacturers will have to decrease prices or risk losing sales.

An increase in total supply may result from the rapid development and widespread adoption of innovative production techniques. In the future, thanks to technological progress, manufacturers will be able to reduce prices. Because of this, retail prices will likely drop.

The Consequences of Deflation

Deflation is expected during economic downturns. This is an alarming economic occurrence that can have far-reaching consequences for the economy, such as those listed below.

Increases in unemployment are a common side effect of deflation. Producers typically reduce expenses, including the number of personnel they keep on staff when prices fall.

The Actual Worth of Debt Has Risen.

Debt’s actual worth rises as interest rates rise in tandem with deflation. It’s reasonable to assume buyers will put off purchases until the situation improves.

This is a classic example of the “vicious pricing cycle,” in which a price drop leads to a cascade of adverse effects, including a slowdown in production, pay cuts, falling demand, and, finally, even lower prices. Since it compounds the recession’s effects, deflation is a serious problem when it occurs.

Advantages and Disadvantages of Deflation

With deflation, the purchasing power of currency rises with time. This is appealing because, during periods of deflation, a country’s prices tend to fall steadily.

It is essential to weigh the pros and cons of deflation before drawing any firm conclusions.

Some potential advantages of deflation for consumers and companies are outlined below.

The negative consequences of rapid inflation are numerous. Although it’s reasonable to think that a period of lowering prices would be appropriate, there are several reasons why consumers and businesses alike would be worse off during a deflationary period.

In the long run, firms lose money in both inflationary and deflationary periods. As a result, everyone thinks that, for most economies, the best course of action is to allow inflation rates of around 2% to remain stable while keeping a close eye on the data and acting swiftly when necessary to rectify either high or low readings.

Companies that have been able to build up substantial cash reserves or have taken on less debt will be more appealing to investors during a deflationary period. High-debt companies with little cash on hand have the opposite problem. Deflation also causes rates to rise, raising the required risk premium on securities.

When prices across the board drop, it’s called deflation, and it happens when an economy’s currency loses value. A little price dip may encourage spending, but widespread deflation can discourage expenditure and lead to even further drops in prices and economic downturns.

Deflation is quite rare, and when it does happen, governments and central banks have instruments to deal with it.

401(k) Vesting: The Vested Balance You Should Know

The Differences between Investment And Speculation Investors Must Know