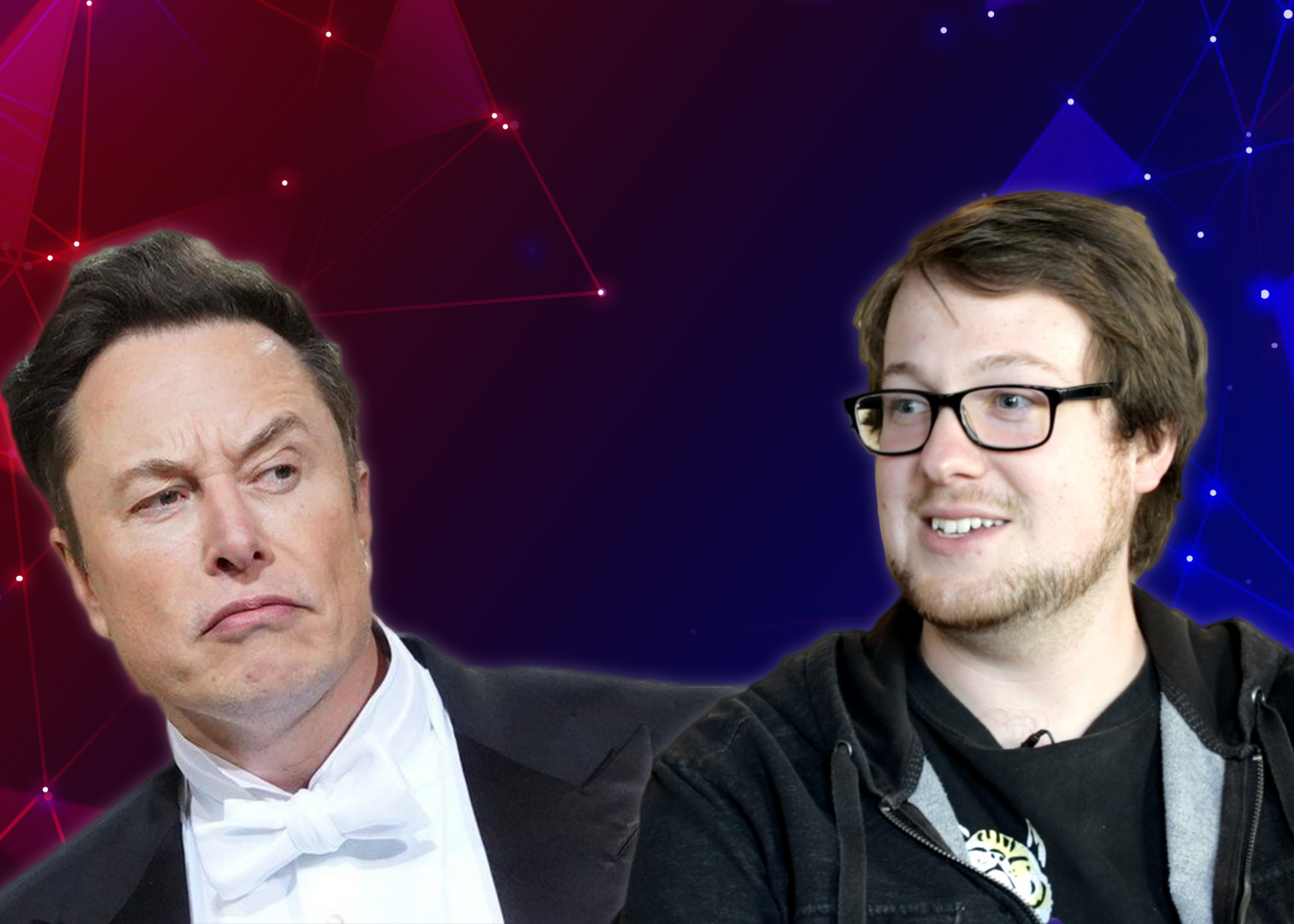 The world’s richest man and the co-founder of Dogecoin are arguing about whether the latter has a Python script. This is because it could significantly reduce Twitter bot activity.

Elon Musk and Jackson Palmer, co-founder of Dogecoin, are having a fight on social media. This is because Palmer claims that he can remove Twitter bots with a simple Python script.

Palmer stated in an interview that his script was capable of automatically tweeting replies to scam tweets. This automatically replies in order to warn users. On May 30, 2022, he told the news outlet Crikey that Musk had reached out to obtain the script. However, the billionaire’s technical knowledge was so limited that he couldn’t run it.

To add insult to injury, Palmer described the SpaceX founder a year ago. This is because a grifter sells a vision in the hopes that he can deliver what he is promising. However, he doesn’t know that.

Musk was offended by Palmer’s comments and responded on Twitter on May 31, 2022. He claimed Palmer’s code was incapable of addressing the Twitter bot problem. He said that his children write better code when they are just 12 years old.

You falsely claimed that your lame Python snippet gets rid of bots. Okay, buddy, then share it with the rest of the world. Musk

He challenged Palmer to make the script public, exposing it to more scrutiny. However, Palmer has yet to do so.

Palmer’s beef with Musk was on full display during an interview with Crikey. Palmer claimed Musk intended to destroy Twitter rather than acquire it. He speculated that Musk may simply want to drive it into the ground at a much lower price. Also, he believes that is what Musk is doing.

However, Musk and Palmer’s disagreement comes just two days after Musk announced on May 29, 2022. He stated that SpaceX would accept DOGE as payment for merchandise from the space exploration company. DOGE, the major altcoin, has not reacted to the spat between the two tech titans. It fell 1.9 percent in the last 24 hours to trade at $0.086 according to CoinGecko.