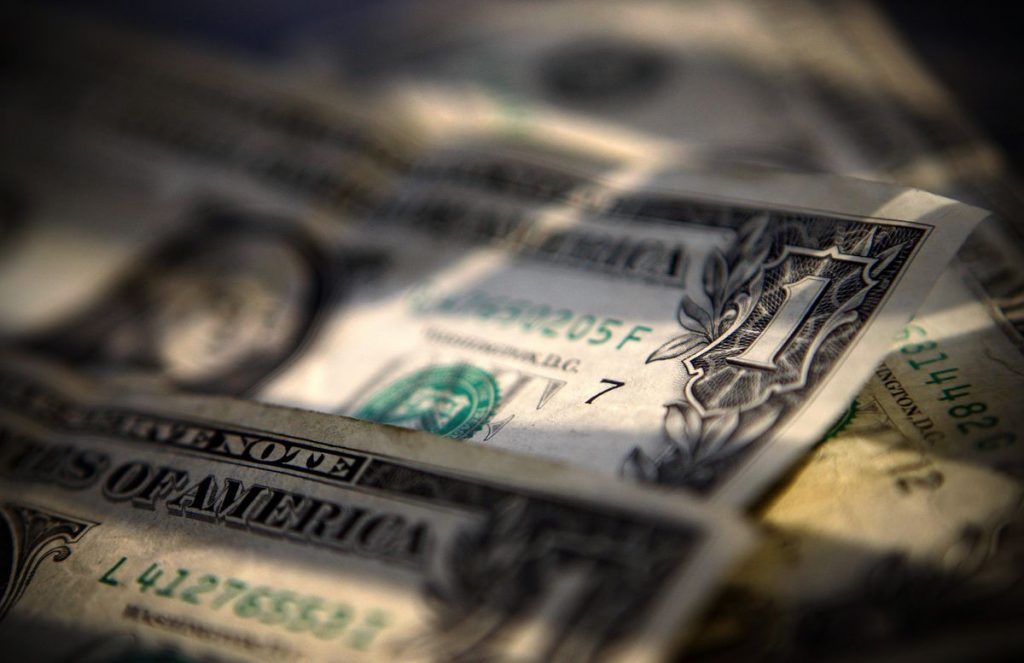 The dollar index fell as low as 101.43 for the first time since April 25, 2022. It was on track for a 1.5% drop for the week, following a 1.37% drop the previous week. This would be the first two-week drop since the new year. Investors fled the safe-haven dollar during Friday’s rally in Asia Pacific stocks.

The loss of the dollar was offset by gains in risk-sensitive Antipodean currencies. Meanwhile, the Australian and New Zealand dollars both are on the rise.

In the middle of the month, the dollar reached a nearly two-decade high above the 105 mark, but it retreated amid signs that the Fed’s tightening of monetary policy may already be slowing economic growth. Treasury yields in the United States have also fallen from multi-year highs, further weakening the dollar.

The dollar fell gradually against the yen over three weeks after reaching a two-decade high of 131.35.

The minutes from the Fed’s most recent meeting, released earlier this week, revealed that the majority of participants thought 50 basis point hikes would be appropriate at the June and July policy meetings in 2022. Many policymakers, however, believed that large, early interest rate increases would allow for a pause later in 2022 to assess the effects of that policy tightening.

Better risk sentiment did not help bitcoin, which fell 0.9 percent to around $28,908 and continued its week-long decline from $30,000.