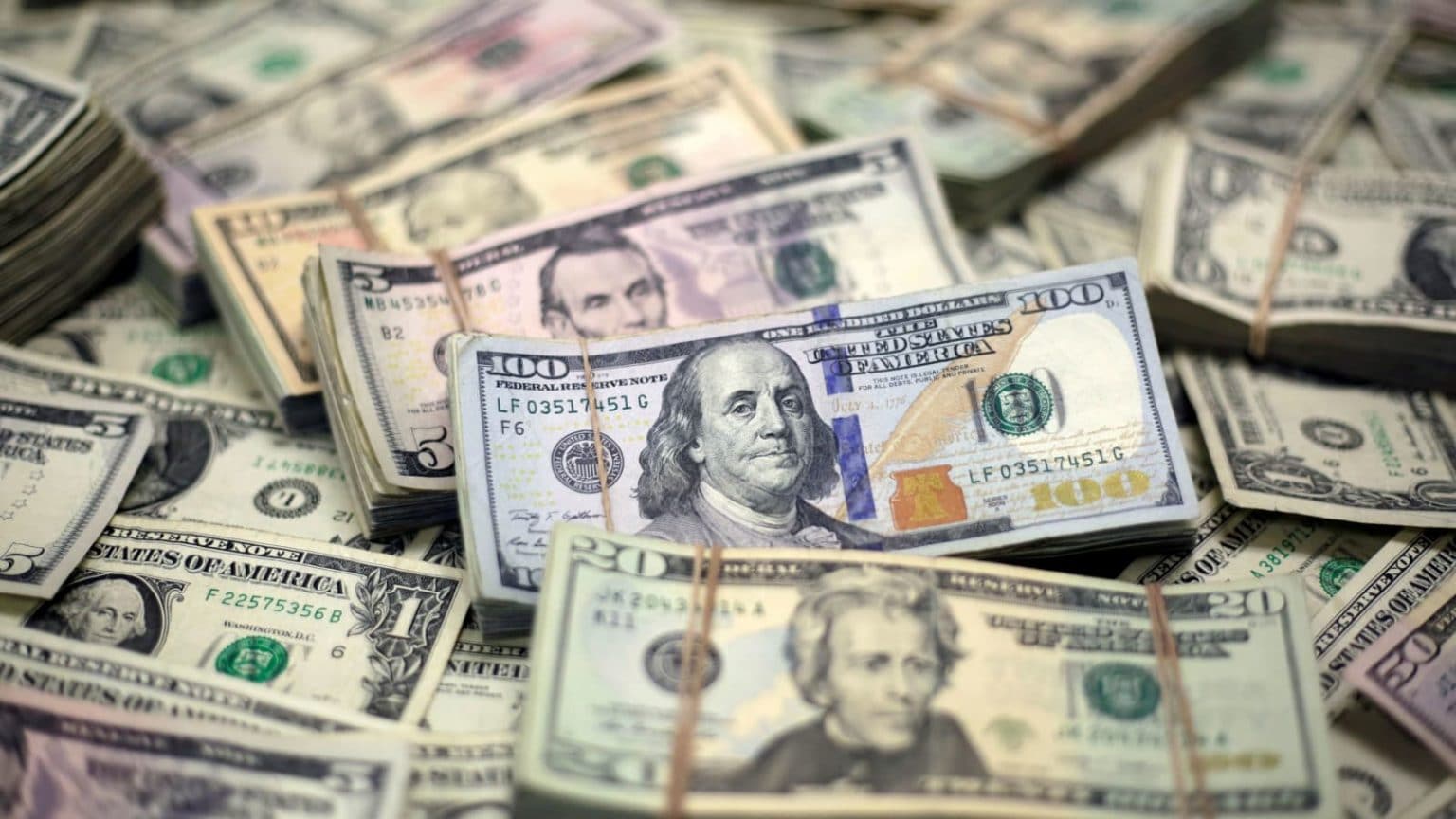 The dollar index, which compares the dollar to six major currencies, including Japan’s, rose 0.19 percent to 101.94. This continued a 0.38 percent rise from Tuesday. The data showed that consumer inflation in the euro area had reached a record high.

Overnight, the benchmark 10-year Treasury yield hit 2.884%, which was the highest since May 19.

The euro fell 0.15 percent to $1.0718, continuing its fall from Monday’s $1.0787 peak. It was the highest level in more than a month. Also, it came after the European Central Bank changed its stance to be more assertive.

Following a nearly two-decade high over 105 in mid-May, the dollar index sank to 101.29 on Monday. This is because inflation and other economic indicators in the United States appeared to have peaked under the Federal Reserve’s aggressive policy tightening efforts.

In line with what policymakers have been saying, the markets have priced in a half-point increase in interest rates for the Fed’s meetings this month and next, but the outlook after that is unclear.

The monthly U.S. jobs report, which is due out on Friday and is closely watched, may indicate new information.

Referring to the dollar index, Westpac analysts noted in a client note, “It is still too early to call a long-term DXY peak.”

“An aggressive 180bp in ECB rate hikes are priced through to the end-2023, about the same as the Fed, yet it’s hard to see the ECB moving toe to toe.”

They wrote that the dollar index could go back and forth. It would be between 101 and 105 for “a while” before the trend started again.