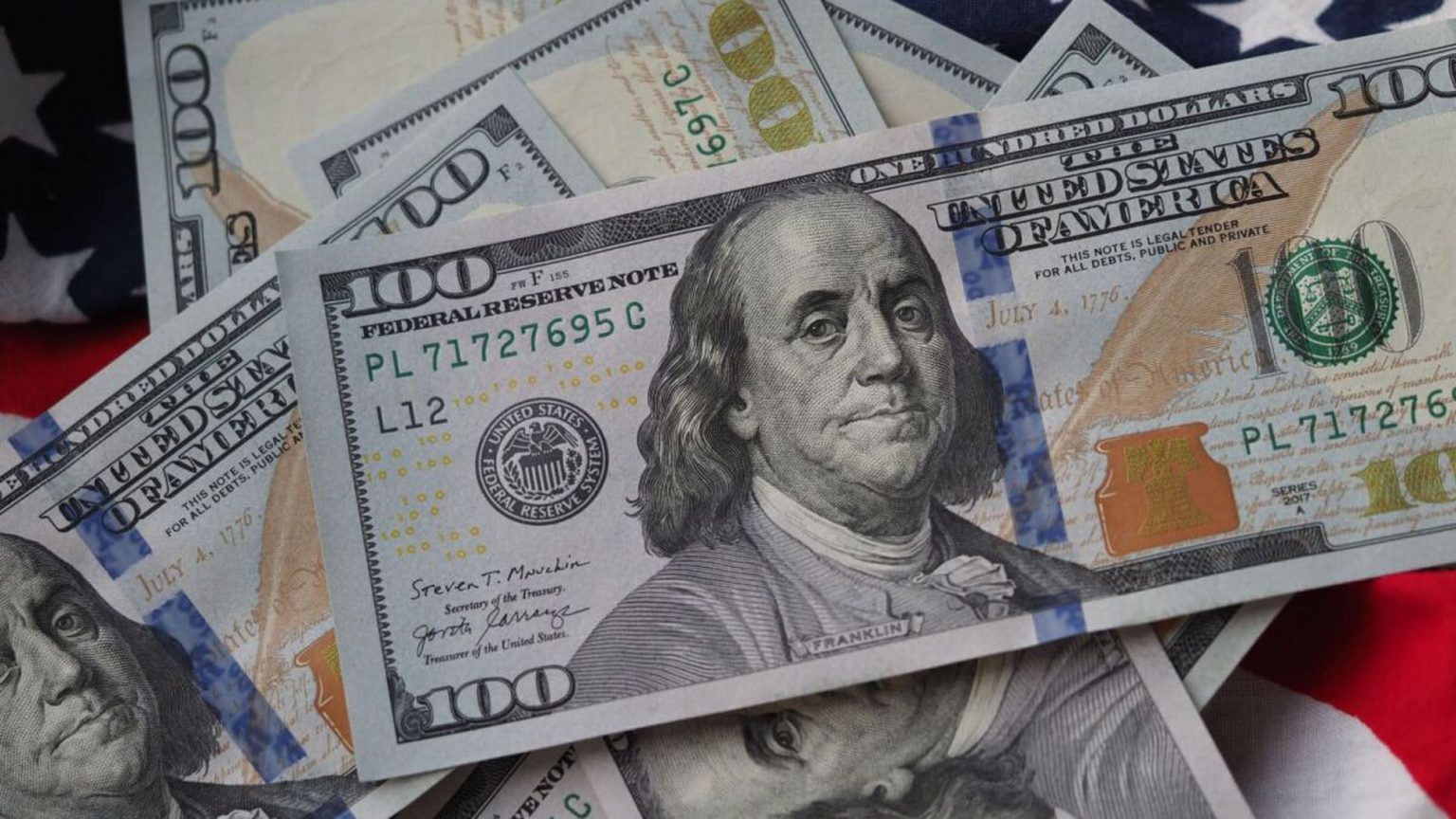 “If you look at the equity market, at bonds, at dollars, it all sort of joins up.”

“In the last 48 hours or so we’ve seen a reversal in declines in U.S. Treasury yields, the 10 year is now back near 3%, equity markets have been struggling and the U.S. dollar strengthening. It’s almost a mirror image of what we saw last week, when there was talk of a possible pause in the tightening cycle.”

“Also I think the euro has pretty much done what it can do on the upside ahead of the ECB meeting next week, because a lot is priced in now.”

The U.S. benchmark 10-year yield hit a two-week high of 2.951% on Wednesday. Data showed that U.S. manufacturing activity peaked in May 2022 because demand for goods remained strong. The purchasing managers’ index (PMI) for manufacturing was 57, and the ISM manufacturing PMI was 56.1.

Yields have been going up because the U.S. Federal Reserve has quickly raised interest rates to stop inflation and avoid a recession.

Investors are also waiting for Friday’s U.S. jobs report, including non-farm payrolls. In addition, the European Central Bank will have its policy meeting the following week. The bank will likely give more information about its plans to raise interest rates at that meeting.

In Asia-Pacific, the Australian dollar did not change much. Bitcoin was trading at around $29,800 after falling overnight. It had climbed above the $30,000 mark earlier in the week, but it couldn’t keep going up.