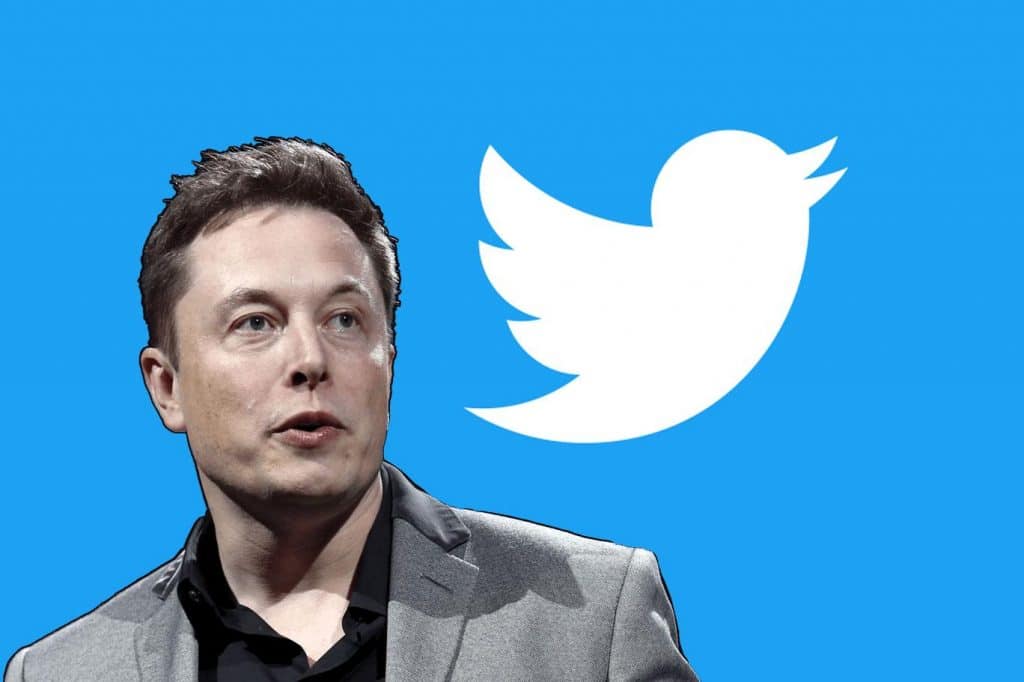 Elon Musk’s revelation in a regulatory filing on Wednesday indicated that he is striving to finalize the transaction. Despite the fact that he had previously connected its development to Twitter, citing evidence that spam bots accounted for fewer than 5% of all users.

While denying that spambots accounted for at least 20% of users, the world’s richest man and Tesla CEO Elon Musk said that he could seek a lesser price for the social media firm.

Musk said on Wednesday that he was also in negotiations with shareholders, including Jack Dorsey. It’s about additional funding commitments to support the transaction.

In extended trading, Twitter shares rose about 6% to $39.15. The reporters could not reach Musk for comment immediately.

He first obtained a $12.5 billion margin loan, but cut it to $6.25 billion earlier this month after bringing in co-investors.

Musk announced in April that he had secured $46.5 billion in debt and equity finance to acquire Twitter. At the same time, Musk personally committed $33.5 billion.

Following Musk’s bid, Twitter’s board voted to implement a poison pill that limited Musk’s ability to increase his ownership, but later voted unanimously to accept his buyout offer.

Last Monday, Twitter stated that it was committed to the acquisition at the agreed-upon price of $54.20. Separately, at Twitter’s annual shareholder meeting on Wednesday, investors voted against re-electing a Musk ally to the board.