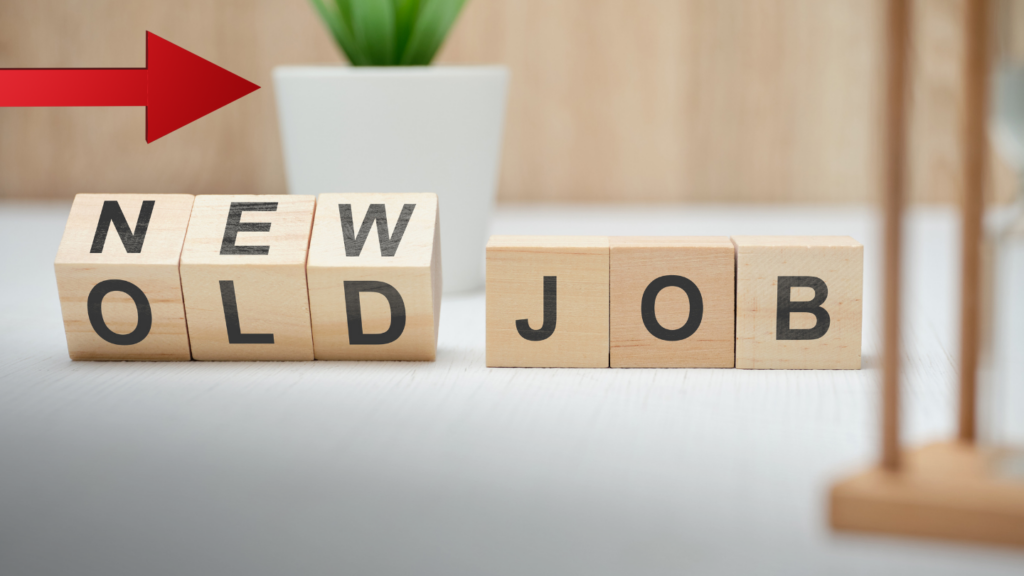 Frictional Unemployment: All the Things You Need to Know

Is frictional unemployment indicative of a struggling economy? The reverse is true. The majority of jobless individuals belong to the frictionally unemployed categories. This is a favorable indicator since labor supply matches the demand. If the rate becomes very high, this might be detrimental to the economy. On the other hand, it can also be seen as advantageous in the short run. Continue reading to understand the definition of frictional unemployment and its causes and effects.

What Exactly Is Frictional Unemployment?

The Bureau of Labor Statistics (BLS) of the United States utilizes information from a monthly survey of around 60,000 homes to determine the unemployment rate. To be termed jobless, a person must be unemployed and actively looking for work. They are not considered part of the labor force and are not included in the unemployment rate if they are not actively seeking work.

To be classified as frictionally unemployed, a person must be between jobs and not have lost employment due to structural or cyclical factors. For example, a worker who leaves in expectation of securing a new position or a recent graduate who has just joined the workforce would be termed frictionally jobless.

Frictional unemployment occurs when an employee either willingly leaves or is fired from their position. People just entering the labor field and looking for their first job would also be considered frictionally unemployed. Since it represents the time it takes for employees to locate occupations that fit them best, frictional unemployment is seen as less harmful than other forms of unemployment. In a thriving economy, people take advantage of opportunities to work where they can contribute most effectively.

In addition, frictional unemployment is the only form of unemployment tracked by the BLS that is short-term. Job loss due to a skills gap, or structural unemployment, often lasts longer since the affected individual will need to acquire new skills before obtaining gainful work. Nevertheless, another kind of unemployment, cyclical unemployment, may cause more joblessness. Recessions are blamed for cyclical employment, which is not recognized as a natural occurrence.

Workers’ concerns about salary, perks, work location, job duties, and other factors may lead them to leave their present position and seek employment that better fulfills their revised expectations.

2. A mismatch between available employees and positions

When there is a mismatch between job-seekers and available jobs, this is referred to as frictional unemployment. The problem might disproportionately impact new and re-entrants to the employment market. This is often the result of an employee’s normal career growth and shifts to a new job, sector, or responsibility.

Regulators should prevent discrimination by raising the attraction of certain employees, jobs, and places.

3. Enhance the flow of information between job-seekers and employers

Lowest Unemployment that the U.S. Economy Can Sustain