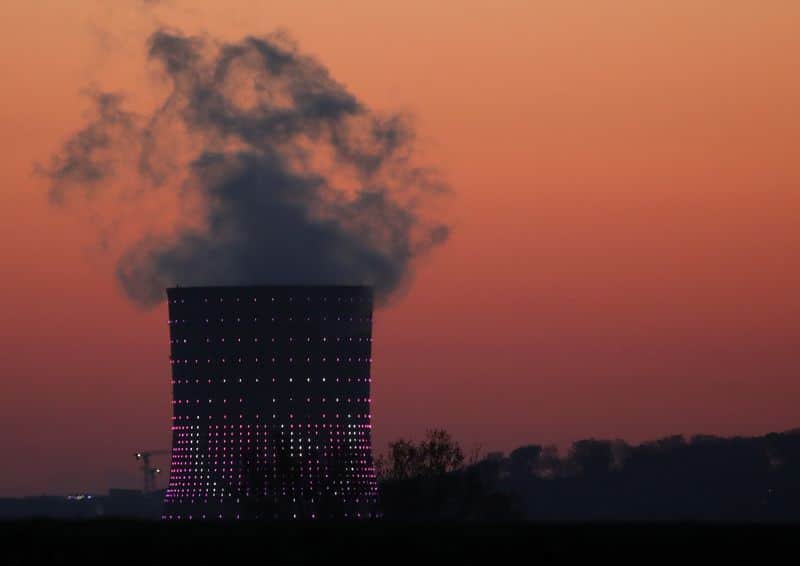 Energy security has risen to the top of the priority list for petroleum importers. This is because increased gas supplies and unpredictable prices are expected in the future years. This offers buyers an advantage while undermining the quest for carbon reductions.

Europe is importing unprecedented amounts of liquefied natural gas (LNG) because Russia’s primary suppliers was interrupted following the Ukraine crisis. As a result, prices in Europe and Asia reached new all-time highs earlier this year. This has resulted in inflationary pressures, and several countries have undertaken steps to transition to coal gas to reduce pollution and carbon emissions.

Last year, China, the world’s top LNG importer, relied on imports to cover about half of its needs. However, imports are likely to fall this year. As the world’s major consumers of energy shift to cheaper coal.

At the meeting, executives advocated for additional funding and investment in the oil and gas industry. to enhance supply and control pricing in order to preserve the recent trend of coal-to-gasification.

According to Chae Heebong, Chief Executive Officer of Korea Gas Corp (KOGAS), the industry’s primary aim is to stabilize prices. Because buyers find price instability and volatility undesirable. He also stated that pricing must remain steady to assure long-term growth in demand.