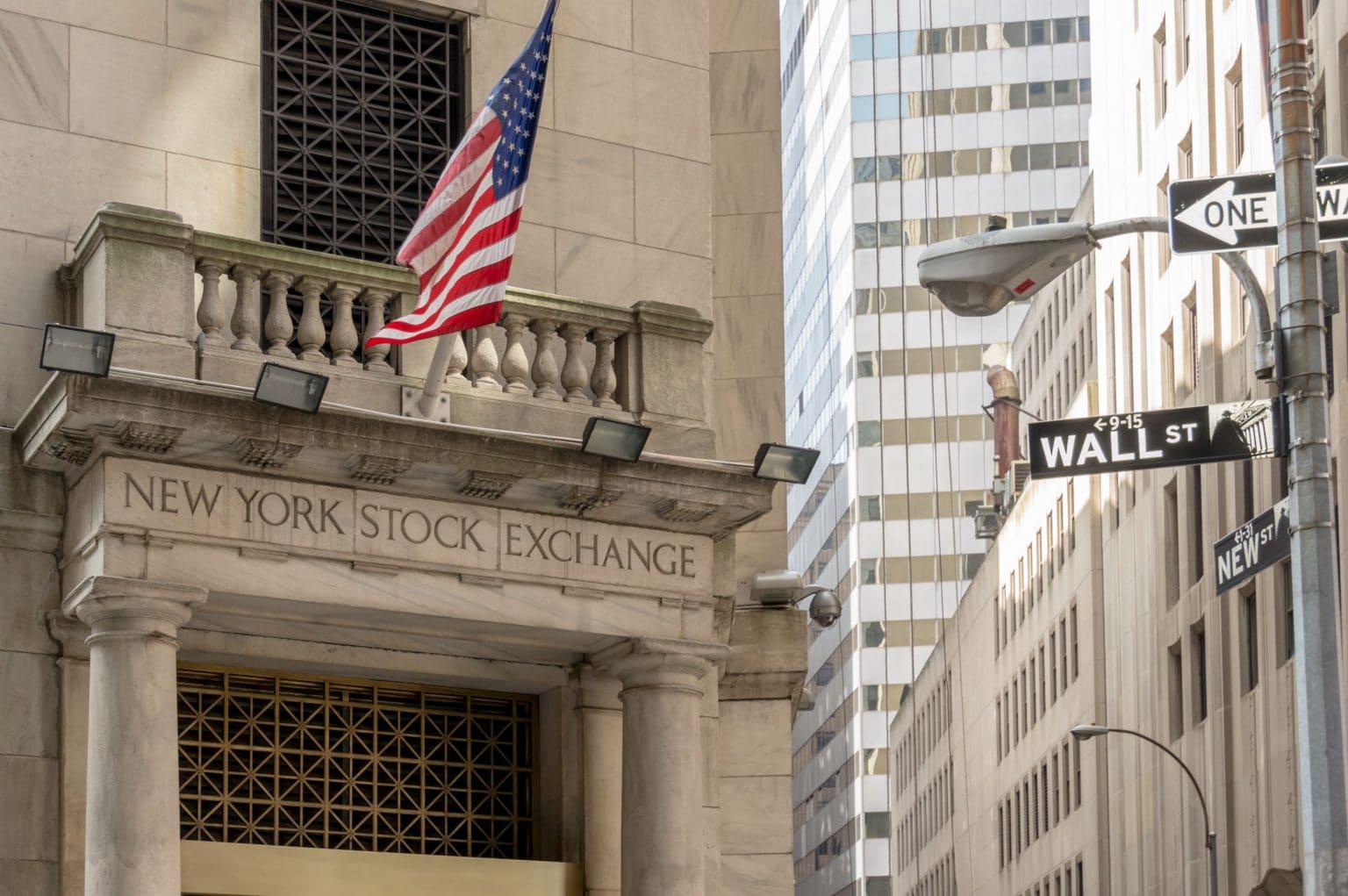 Global stocks surge on Thursday and the U.S. dollar moved lower a day after the US Federal Reserve’s May meeting suggested the central bank would stay flexible. The approach could suspend rate hikes later this year.

The three major U.S. indices ended the week with their greatest weekly gains since mid-March, as Wall Street closed higher.

The three indexes were on track to end their longest losing streak in decades.

The minutes of the Fed’s May meeting were released on Wednesday, and they revealed that a majority of Fed officials backed the widely expected rate hikes of 50 basis points in June and July.

Bank of America analysts believe the Fed will take a break from tightening in September if the economy continues to deteriorate.

According to data released on Thursday, the number of Americans filing new unemployment claims declined more than expected last week, indicating that the labor market remained tight. According to a separate assessment, the US GDP shrank in the first quarter.

The dollar dropped 0.284% against a basket of currencies. If the Fed becomes less aggressive in tightening, the greenback’s safe-haven attractiveness will wane.

In Asia, Chinese blue chips (.CSI300) gained 0.25% after struggling to find direction for most of the afternoon, as investors worried about signs of a downturn but found solace in Premier Li Keqiang’s statements on stabilizing the ailing economy.

South Korea’s central bank raised interest rates for the second time in a row, citing consumer inflation at 13-year highs as a reason.