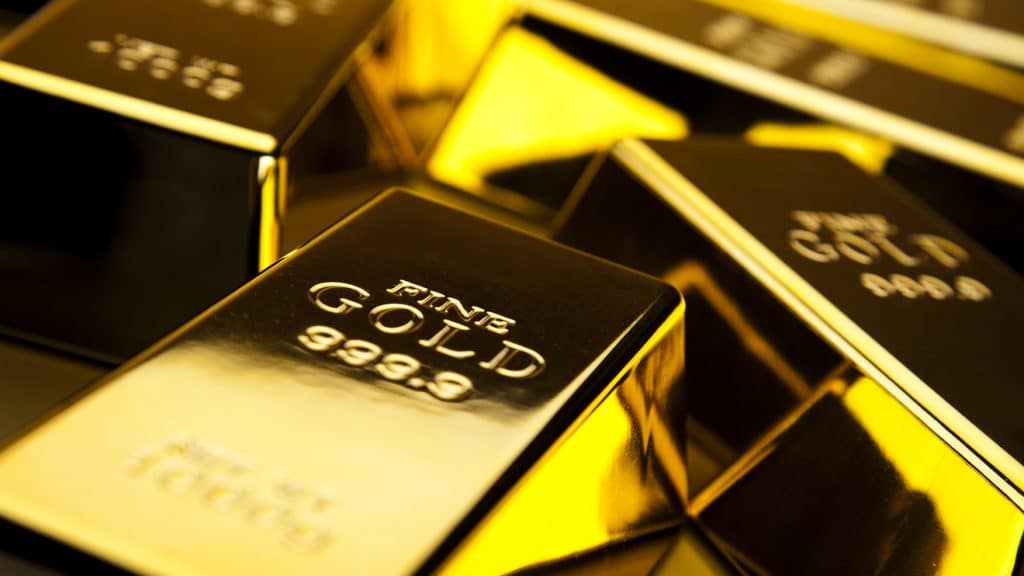 Gold Prices Are Expected to Rise This Week as Dollar Falls

Gold prices gained on Friday as the dollar fell further, putting bullion on course for a second weekly gain despite dwindling expectations of a more aggressive Federal Reserve policy.

According to Ilya Spivak, a currency strategist at DailyFX, gold prices have been boosted this week by a little easing in market expectations for the Fed’s monetary policies next year, as well as a weaker US dollar.

On the downside, gold price support is at $1,830, while the next major milestone on the upside is at $1,885, according to Spivak.

The minutes of the Fed’s May 3-4 policy meeting, released on Wednesday, revealed that most members backed additional 50 basis point rate rises at the June and July meetings, as predicted by the market.

The opportunity cost of owning bullion rises when short-term interest rates and bond yields rise in the United States.

The dollar index declined for the second week in a row. So, gold prices become more affordable for purchasers holding foreign currencies.

“For the Fed to even consider a pause (in tightening), we need a clearer indication that actual economic data is going sour… thus gold investors are still hesitant to push the envelope considerably higher,” said Stephen Innes, managing partner at SPI Asset Management.

It is quite clear that the dollar may still fall and other related commodities may rise as a correlation. Additionally, this infers that any other currency except the dollar should be able to handle gold prices much better.