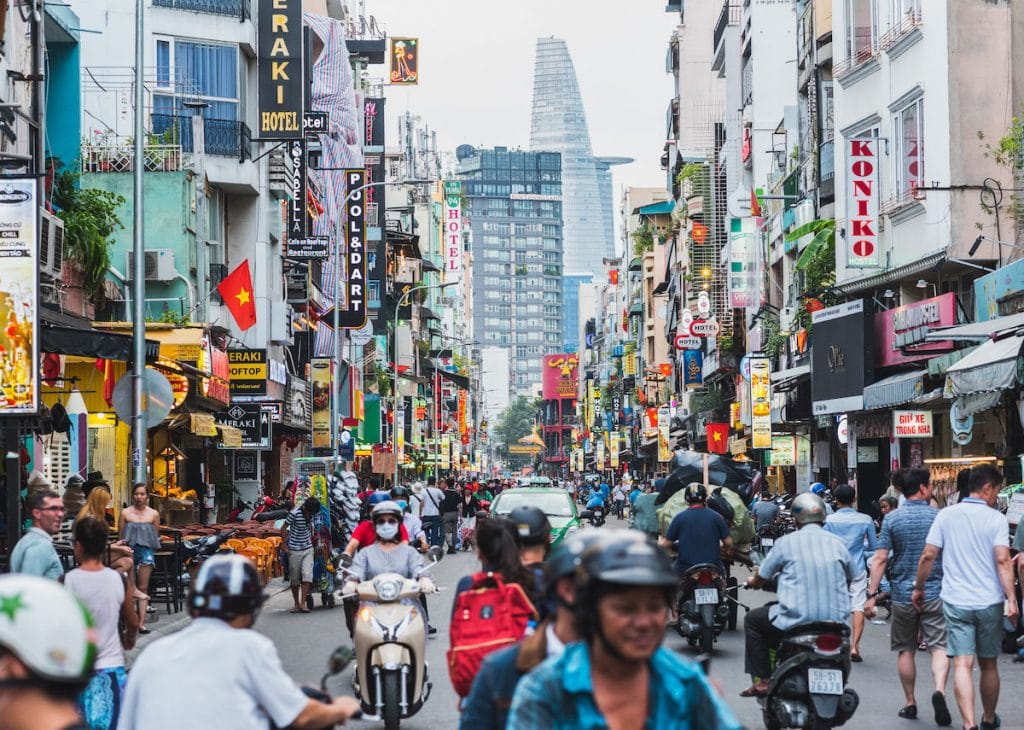 Golden Gate Starts Investing in Vietnam as Its Economy Grows

Vietnam is attracting venture capitalists as the country’s economy grows and customers increasingly use the internet and mobile services. A record $1.4 billion was invested in Vietnam’s startup sector last year, according to Vu Quoc Huy, head of the National Innovation Center, a branch of Vietnam’s Ministry of Planning and Investment.

Moreover, in a statement put out by Golden Gate, Vu said, “We expect investments to rise over the next three years.”

Lauria, Jeffrey Paine, and Paul Bragiel founded Golden Gate in 2011 as one of the first venture capitalists to invest in Southeast Asia’s fledgling technology sector. Since then, according to the company’s website, it has launched four funds and invested in more than 60 local businesses.  The list includes apps like Carousell, Ninja Van, and the Vietnamese mobile game platform, Appota Corp. (almost 55 million users).

In addition, Investors tends to diversify their portfolios beyond the United States and China. Southeast Asia is experiencing a surge in investment. Google, Temasek Holdings, and Bain & Co. estimate that the internet economy in this region of 650 million people will double in size to $363 billion by 2025.