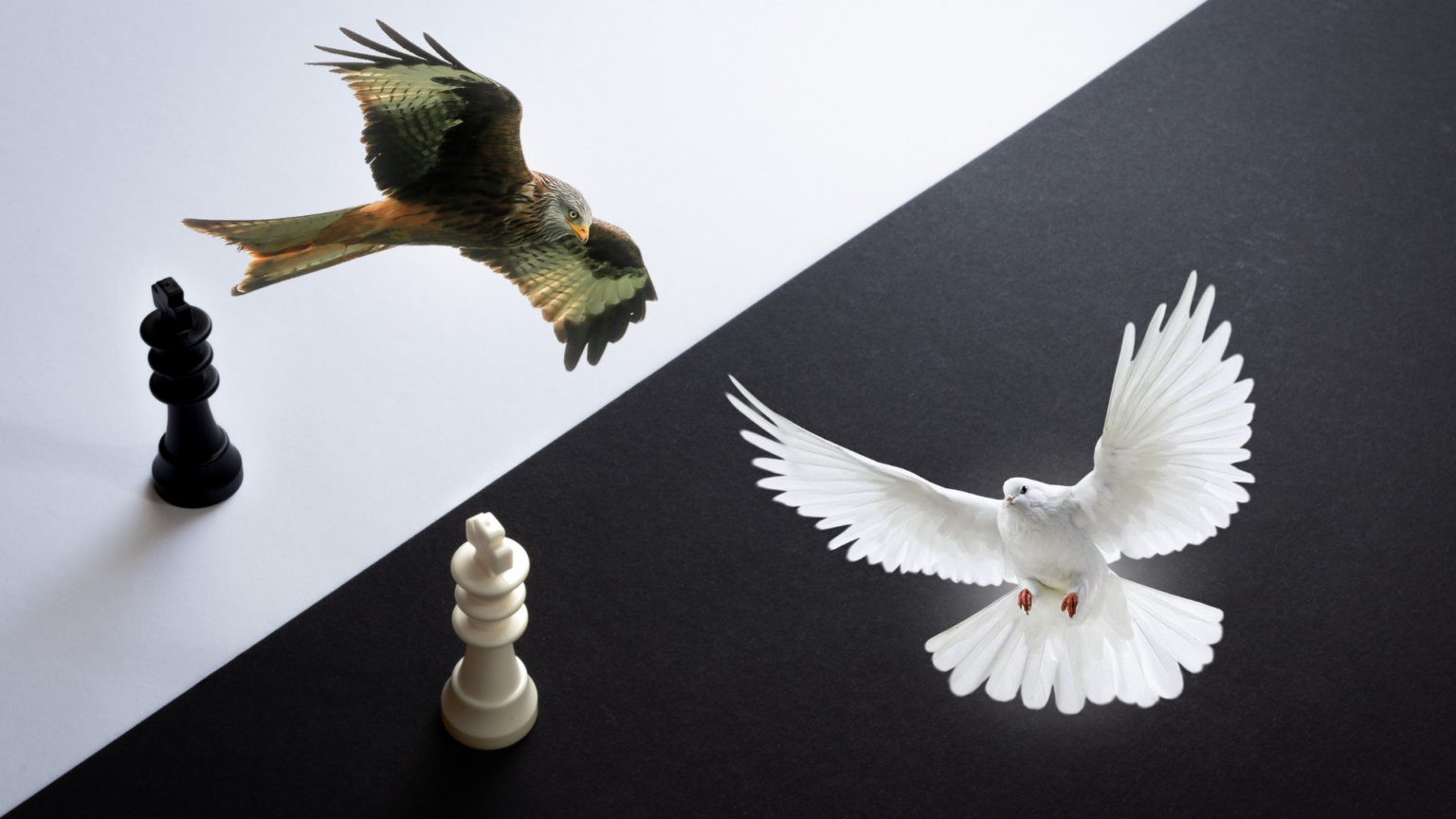 Hawkish and Dovish: The Important Propulsion of Economy

Genuinely, you have probably heard a financial news presenter say, “The central bank governor came out slightly hawkish today after bursts of solid economic statistics.” However, have you wondered what “Hawkish and Dovish” exactly means? Today, we are going to clarify it in this article.

The Meaning of Hawkish

Genuinely, an economist who focuses on containing or preventing inflation, generally through interest rates, is referred to as a “hawk.” Thus, a hawk is someone who is particularly concerned about the adverse impacts of inflation. As a result, they support raising interest rates to reduce the rate at which prices are increasing.

When interest rates are higher, it is more expensive for individuals and companies to take out loans to borrow money. Therefore, the economy will expand at a slower rate. There is a possibility that it could even decrease as individuals and businesses spend less money. Moreover, the prices of goods and services eventually normalize, ending inflation.

Even hawkish monetary policy helps keep prices stable; if interest rates remain high for an extended period, this could reduce employment and bring about a slowdown in economic growth. On the other hand, hawkish economists are more concerned with the effects of inflation on the economy than they are with reaching maximum employment. The media and several other economists have taken to referring to the governors of the Federal Reserve and the other policymakers at central banks as hawks.

The Example of Hawkish

Esther George, who serves as President and Chief Executive Officer of the Kansas City Federal Reserve, is an example of a Hawkish economist.

Hawkish policies rely on high-interest rates to slow or avoid inflation. This is known as “contractionary monetary policy” or “tight monetary policy.”

This monetary policy is adopted when there is a concern that inflation will exceed the Fed’s target of 2%. In the long run, the Federal Reserve intends to keep inflation around 2% as it believes it allows for a constant balance of price stability and maximum employment.

Contractionary monetary policy occurs when the Federal Reserve raises the federal funds rate, influencing other interest rates and increasing borrowing costs. This prevents spending and reduces demand. With lesser demand, prices would fall, helping to keep inflation under control. Inflation control is critical to hawks because price volatility affects businesses and consumers, slowing the economy. When inflation is excessively high, prices can rise quickly. As a result, it increases uncertainty when purchasing products and services or growing pay. Similarly, if inflation is too low, it may discourage businesses from investing and consumers from purchasing items while they wait for prices to fall further.

The Meaning of Dovish

The primary goal of dovish monetary policy is to maximize employment. If an economist believes in dovish monetary policy, they will push for initiatives to increase employment. Significantly, Dovish economists prefer to maintain low-interest rates since they encourage consumers and corporations to borrow more. The economy will flourish, and businesses will hire more people as consumers spend more money and companies invest in their future.

The Examples of Dovish

In the United States, doves are Federal Reserve members in charge of setting interest rates. Politicians or economists who push for the same may also be referred to by the phrase. Ben Bernanke and Janet Yellen are two examples of doves. Because of their dedication to maintaining low-interest rates, the two are known as doves. Another dove is an economist named Paul Krugman, who is known to advocate for the same idea.

Dovish policies are those that prioritize employment. These are known as expansionary monetary policies or stability measures. Expansionary monetary policy is when the Federal Reserve lowers interest rates to encourage the economy. Dovish policies can boost the economy and increase employment. Most hawks are unconcerned about inflation, which can arise when interest rates remain low for an extended period. Maximum employment, according to doves, is more important than possible inflation. On the other hand, inflation might become a problem if it exceeds 2% year on year. High inflation causes prices to rise faster than earnings, reducing demand for goods and slowing economic growth.

The Differences between Hawkish and Dovish

The graph below summarizes the key distinctions between hawkish and dovish monetary policy:

Although the doves do not consider low-interest rates to be a reason for concern, they agree that keeping rates low may promote inflation. However, the hawk is the opposite of the dove. Individuals who believe that higher interest rates limit inflation are known as hawks. Doves prefer expansionary monetary policies, while hawks prefer restrained monetary policies.

Unlike doves, who support QE, hawks are generally opposed to it. They believe it is a method of manipulating asset markets. Furthermore, they constantly forecast an increase in future inflation. Hawks believe that inflation will increase dangers in the overall economy. As a result, they perceive the need to tighten monetary measures.

It should be noted that some people move between doves and hawks, depending on the situation. In reality, the American people and investors want a Federal Reserve chairwoman who can manage both posts. In other words, someone can switch between the two positions as needed.

The table below compares dovish and hawkish monetary policies in greater detail, illustrating the contrasts and how they affect currencies.

Hawkish policymakers see inflation control as a primary goal of monetary policy. On the other hand, Dovish policies focus on boosting economic growth and employment creation. Nonetheless, interest rates are used by both hawks and doves to achieve their policy objectives. Hawks generally want higher interest rates, reducing inflation, and doves prefer lower rates, encouraging consumers to buy goods and services and firms to invest in hiring and production facilities.