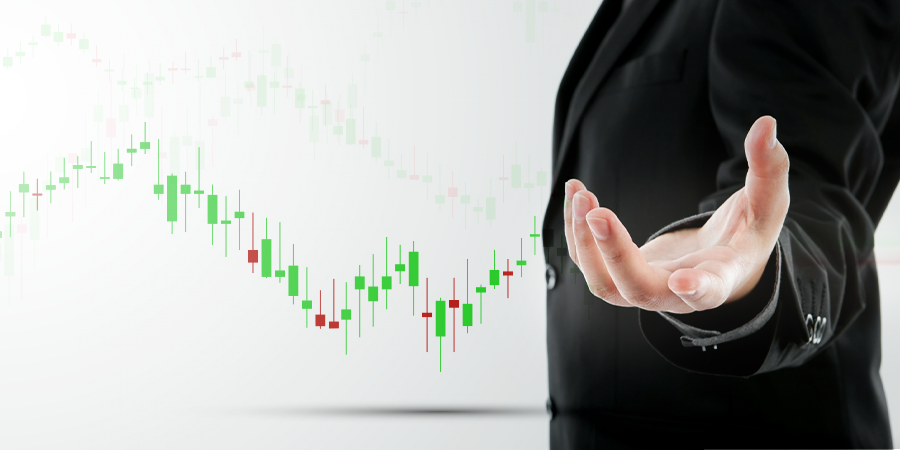 Head and Shoulders Pattern: An Interesting Chart Pattern for Everyone

To anticipate the next likely price movement, traders and analysts constantly research trends and patterns in the market. Recognizing and interpreting patterns accurately and reliably is crucial to trading success. The head and shoulders pattern is significant for market watchers because of its reliability over time. To help you better understand how to use it to your advantage, we’ll break it down into several sections below.

What Is the Head and Shoulders Pattern?

Among the technical analysis patterns, the head and shoulders pattern is among the most common. Specifically, it’s a chart pattern that indicates a shift from a bullish to a negative trend. The shape resembles a baseline with three peaks, the middle of which is the tallest compared to the two flanking peaks.

When a stock’s price climbs to a peak and then falls back to the base of the earlier up-move, a head and shoulders pattern appears. Following this new high, the price falls back to the prior low, forming the “head” of the pattern. Finally, the stock price reaches another peak, roughly equivalent to the original peak, before resuming its downward trend.

One of the most consistent trend reversal patterns is the head and shoulders pattern. It’s one of the most reliable patterns for predicting when a rising trend is about to terminate.

Understanding the Head and Shoulders Pattern

The four elements that make up a head and shoulders pattern are:

The shoulders are the first and third peaks, while the second peak serves as the head. The neckline is the ridge or notch that separates the first and second lowest points.

The second depression (the head) is the deepest, whereas the first and third are just moderately so (the shoulders). When prices recover strongly after a third fall, the bearish trend has ended, and more gains are on the way.

The Head and Shoulders Pattern: What Does It Reveal?

It’s possible that the trend will turn around after forming a head and shoulders pattern. Stock prices are expected to decline once a pattern of three peaks and valleys with a more significant peak in the middle has formed, as predicted by market participants. For bearish traders, the selling action begins near the neckline.

Advantages and Disadvantages of the Head and Shoulders Pattern

✔ In the hands of seasoned traders, it is immediately apparent.

✔ Profits can be made off of significant market fluctuations.

✔ Applicable in any industry

In the hands of seasoned traders, it is immediately apparent.

An experienced trader will have no trouble spotting the pattern.

Profits can be made off of significant market fluctuations.

Due to the lengthy duration of a head-and-shoulders formation, significant price changes can occur between the point of entry and the point of exit.

Applicable in any industry

The pattern applies to foreign exchange (FX) and stock trading.

New traders may be confused by the head and shoulders pattern if it does not have a perfectly straight neckline.

Traders could have considerable consternation if the price were to retest the neckline if it were to retreat.

How Reliable Is a Head and Shoulders Pattern?

The most popular entry point is a price movement above (market top) or below (market bottom) the right shoulder after breaking the neckline. Breakout price plus (market bottom) or minus (market top) the difference between high and low in the pattern is the profit goal. While not flawless, the technique offers a rational market trading approach.

Can Head and Shoulders Turn Bullish?

What Is the Opposite of a Head and Shoulders Pattern?

Each of the three troughs in a bullish head and shoulders pattern is deeper than the two on either side. If this happens, it means the downward trend has ended.