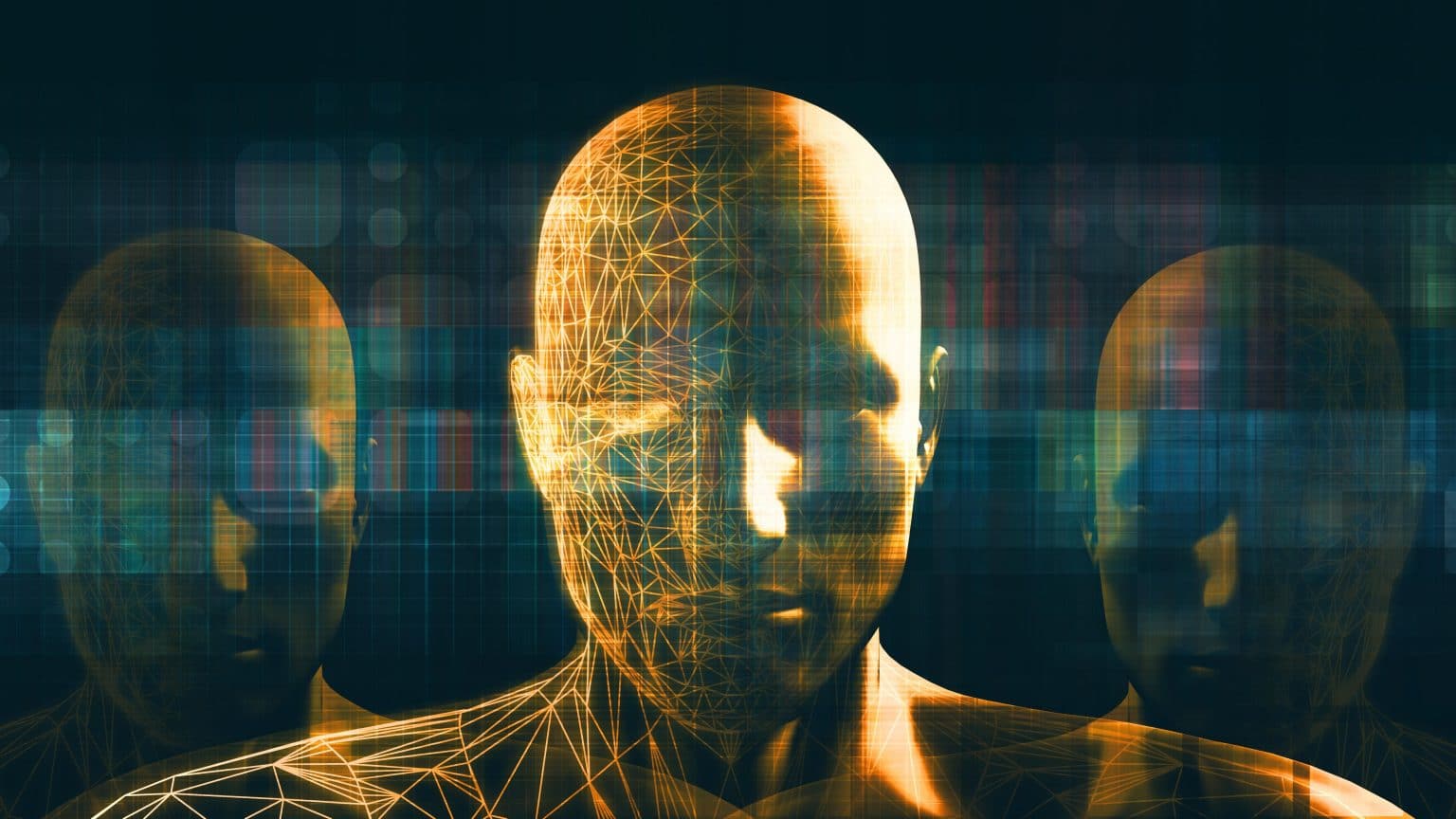 Nowadays, the area of artificial intelligence has been effectively improved, increasing the popularity of robots. This is the signs that robotics is now going through a period of significant progress and change. It is very interesting to learn about robotics because it may replace humans in the future. Therefore, this article will discuss the capabilities of humanoid robots.

The Definition of Humanoid Robots

A humanoid robot is anything that resembles or looks like a human person. Importantly, it contains some human traits. It consists of a torso, a head, two arms, and two legs. Its design and the material constructed from both contribute to their unique characteristics.

In general, there are three different sizes available for humanoid robots: small-sized humanoids, medium-sized humanoids, and giant-sized Humanoids. Some humanoids may also have a face, eyes, and a mouth. They can be classified as either male or female humanoids. The role of these robots could change depending on their biomechanics, functional capability, the cost of their fabrication, and the level of complexity involved.

What Are The Components of Humanoid Robots?

The construction of a robot requires the use of a variety of materials. The following are the most common materials that are used to create humanoid robots.

The selection of materials relies directly on the unique functions and working circumstances of a robot. The harsher the environment that a robot will be operating in, the stronger and more resistant to the use of the materials should be.

The most important thing to remember is that sensors play a crucial part in giving the robot human-like behavior. The usage of sensors in robots has pushed their ingenuity to greater levels. Additionally, the sensors have significantly improved the performance of robots. These sensors enable robots to execute a variety of intellectual tasks similar to humans. Robotics’ overall purpose is reliant on the development of actuators and sensors, which the current technology is able to provide several solutions.

Romeo is a 143 cm tall plastic and metal figure with a lovely face. This humanoid robot is still in the process of being developed and improved. Romeo is completely adaptable to the needs of the user. The objective of creating this robot is to assist people who need physical assistance, and also provide health solutions. Romeo is a one-of-a-kind in robotics designed specifically for these purposes. Aside from the care offered to humans, it may also be a true family member. Romeo can converse, work in the kitchen, and even clear the trash. People can communicate with Romeo in a natural manner, using words and gestures.

Sophia is an extremely sophisticated humanoid robot that was launched in 2016. It is created to simulate human social behavior and emotions. She is a robot that can duplicate over 60 distinct human emotions. She can easily engage with humans and has already presented several public interviews. Moreover, Sophia was the first robot to be given citizenship by any nation since October 11, 2017. Importantly, she is quite active on social media, having over 135k Twitter followers and 85k Facebook fans.

It was first introduced to the public in 2014. It was created by the French firm Aldebaran Robotics. This 58-centimeter-tall robot has 25 degrees of freedom (DOF). It is filled with extremely different sorts of sensors such as touch sensors, sonar sensors, and pressure sensors. Importantly, its cameras and other typical equipment enable it to perform incredibly complicated movements and jobs.

Pepper is a humanoid robot with a lovely face. It was built by Aldebaran in conjunction with the Japanese communications company SoftBank. It is only capable of low levels of technological sophistication. The reason is because it is intended to provide high levels of human communication. The robot is installed with a powerful cloud-backed voice recognition engine. It is able to recognize not just words, but also expressions, tone, and minor differences in the human voice. This gives Pepper the ability to communicate with humans in ways that were previously impossible. Moreover, it is equipped with 25 sensors and cameras. Thus, it can gather information of surroundings. Additionally, it has the potential to learn from the experiences it has with other people and with the environment.

UBTECH Alpha 1S is able to display motions from a variety of performances. The examples are yoga, aerobics, kung fu, and dance. It has a remarkable degree of flexibility. Thus, it can move quite similarly to a human. Bluetooth 4.0 allows for the simple operation of the Alpha 1S when coupled with either the Android Operating System or Apple’s iOS software.

The Future of Humanoid Robots

A few years ago, humanoid robots were largely utilized in the automotive business. However, today they can be found in a wide range of industries, from healthcare to transportation, and even enjoyment. However, according to the rapid development of technology, we may foresee a future where humanoid robots may completely replace humans. They would be able to drive us home, assist with housework, make meals, and help youngsters put on their clothing. Thus, the desire for these humanoids has increased. Finally, humanoid robots can be a game-changer in the same way as autonomous automobiles, electric cars, flying cars, and 5G technology has been in the recent past.

In short, it is a proven truth that in the not-too-far future, the field of robotics will stun us with some high-class robots. The reason is that robots can do all of the tasks mentioned above. Moreover, they will continue to advance their capabilities in the future. Finally, it will lead to an increase in the number of robots. Importantly, robots in the future may be completely different from anything that we have seen up to this moment.