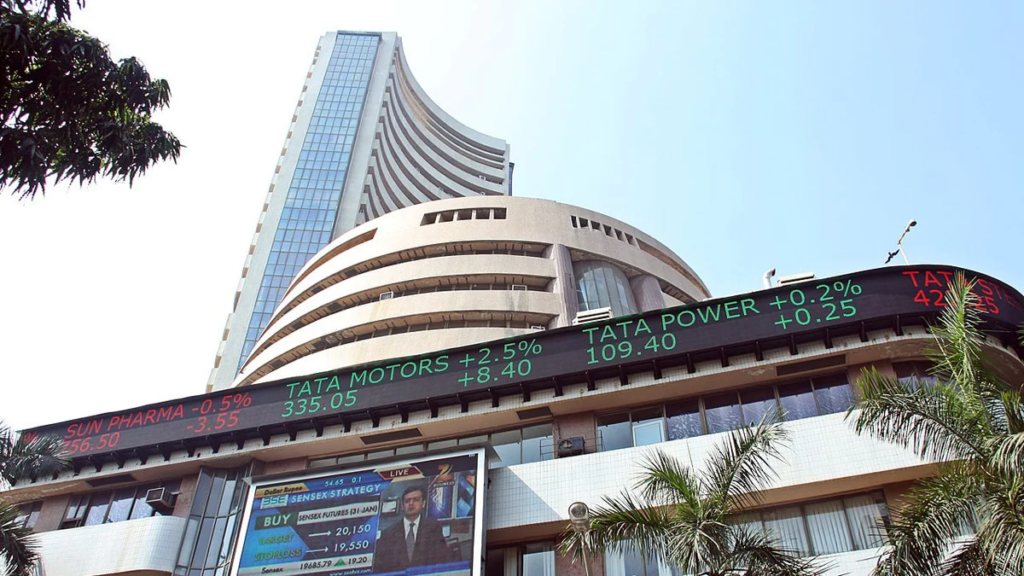 Indian stocks fall for the first time in seven years

In 2022, Indian stocks will fall for the first time in seven years as higher interest rates and growth prospects decrease.

Rising inflation in India and fraying supply chains worsened by Russia’s invasion of Ukraine have prompted most central banks to raise interest rates. Importantly, both of them also cause significant withdrawals from risk-weighted assets like Indian stocks.

On May 4, 2022, the Reserve Bank of India surprised the market with a 40 basis points rate hike. More rises are expected to rise in the next months. As a result, in the present tightening cycle, it lags behind several other central banks around the world. The Federal Reserve of the United States (FED); for example, is increasing capital outflows.

More than 80% of stock experts predicted that the widespread decline in Indian stocks would persist for at least another three months. Most analysts cautioned that rising interest rates were to cause a harsh outcome.

According to a Reuters poll of 30 stock experts, the BSE Sensex will regain less than half of its recent losses and rise just 3.2 percent to 56,000 by the end of 2022. If confirmed, the annual fall of around 4% would be the first yearly loss since 2015.

Finally, investors around the world have already sold roughly $21.4 billion worth of Indian stocks. This  amount has approximately doubled the net outflow of $12 billion since the global financial crisis of 2008. Thus, 2022’s withdrawal is the highest in at least 20 years.

Nevertheless, as we know that stocks are risk-weighted assets, and they do not have stability. They can fall and rise all the time they want. Therefore, the investors invested in Indian stocks do not miss all the news from the central bank of India.