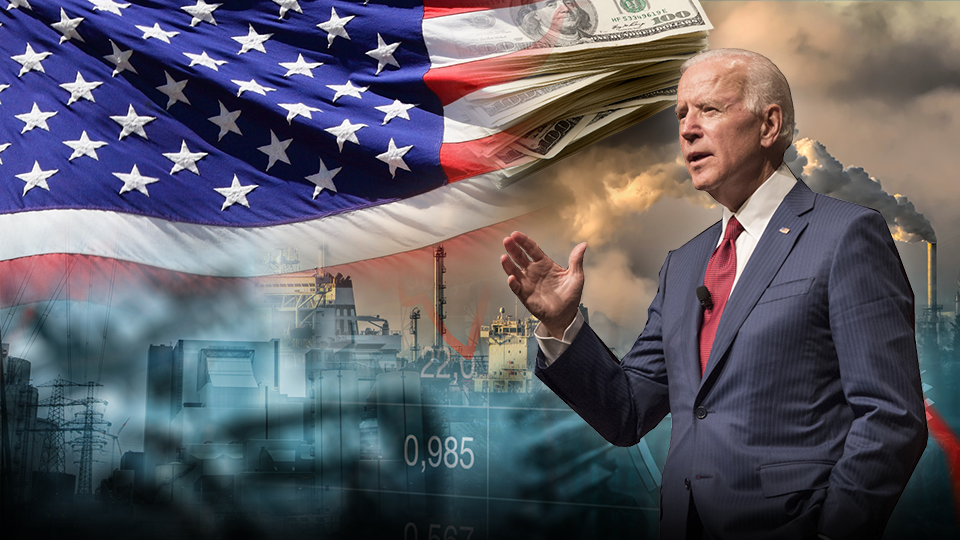 Inflation Reduction Act: Why Is It Important to Protect the Environment?

The Inflation Reduction Act, a $430 billion budget designed to ease global inflation, was signed by President Joe Biden on August 16th. Democrats have been working hard for months to pass Biden’s effective quality improvement and climate policies and his perspective on raising taxes on the wealthy, so this bill is a huge victory for them. Massive amounts of money are being allocated in the bill to combat climate change, tax the wealthy, and lower the cost of healthcare and prescription medicines.

Affordable Care Act premium subsidies, which reduce the out-of-pocket cost of health insurance for Americans, will be extended past their initially scheduled expiration date of December 31st, 2022, and will remain in effect until the end of the 2024 plan year.

However, the bill’s cost-cutting measures won’t begin to take effect until the distant future. For instance, price controls on medications for the elderly won’t take place till 2025.

In spite of the fact that the bill’s name implies it will reduce rising prices, analysis suggests it will have little effect on inflation. However, it is still a significant piece of legislation that resolves issues trapped in congressional discourse for centuries.

What Is in the Inflation Reduction Act?

The previous Build Back Better bill aimed to implement historic investment opportunities in the nation’s social safety net; the Inflation Reduction Act is a scaled-down version of that legislation. The new bill reduces the cost of prescription medications while simultaneously increasing taxes on corporations and making the most significant investment in U.S. history to combat climate change.

These are the main stipulations:

The Establishment of a Minimum Corporate Tax Rate of 15%

There will be a new tax rate of 15% for companies with over $1 billion in annual revenue. We will not be raising taxes on families and individuals. Companies will be subject to an excise tax of 1% on stock buybacks.

Policy Changes to Reduce the Cost of Prescription Medications

Medicare will be able to negotiate the price of some prescription medications, reducing the amount beneficiaries have to pay for these medicines thanks to one of the essential benefits of the Inflation Reduction Act. In 2025, the maximum amount Medicare beneficiaries will have to pay each year for their prescription medications will be reduced to $2,000.

Taxation Enforcement by the IRS

For years, the IRS has been warning that it lacks the resources to carry out its authorization. This bill will put $80 billion into the IRS over a decade.

The federal government currently subsidizes premiums for health insurance under the ACA. The deadline for these rebates, which had been set for the end of the year, has been moved all the way out to 2025. If these subsidies are not renewed, the U.S. Department of Health and Human Services estimates that 3 million people will lose access to health coverage.

Spending on Clean Energy and Mitigation of Climate Change

The bill contains several climate protection investments, such as tax credits for property owners to help them pay for energy, investments in green energy production, and tax credits to help reduce carbon emissions.

On August 7th, the Senate voted 50-0 in favor of the bill, with all Democrats voting. After Senators Joe Manchin (D-W.Va.) and Kyrsten Sinema (D-AZ) appeared differently in earlier versions of the bill, Democrats gained their support. After the carried-interest provision was removed, Sinema, the lone party holdout, announced her support for the bill.

Using the Senate’s “reconciliation” procedure, the bill could pass with only Democratic votes and no opposition from Republicans. On August 12th, the House voted 220 to 207 to approve the legislation.

How Exactly Does the Inflation Reduction Act Work to Bring Inflation Down?

To combat inflation, the Inflation Reduction Act will increase domestic provision through investments in industries and reduce greenhouse gas emissions while also devastatingly impacting wealthy tax avoiders, which may help reduce demand. Also, the price of essentials that can’t be negotiated will go down, like medicine, healthcare, and energy, all of which have been rising at an alarming rate due to inflation.

The Importance of the Inflation Reduction Act

The purpose of the Inflation Reduction Act is to reduce inflation and bring down prices for regular citizens. As an additional perk, it will create 1.5 million additional employment and simplify the process for Americans to purchase energy-efficient equipment and life-saving pharmaceuticals. Inflation Reduction Act is the most significant health care law in over a decade, the most important economic law in a century, and the most significant climate change legislation ever enacted for these reasons.

How Is the Inflation Reduction Act Paid For?

Reducing the cost of prescription medications, devastatingly impacting wealthy tax cheats, and closing corporate tax loopholes will generate enough revenue to pay for the entirety of the Inflation Reduction Act.

Where Exactly Does This Bill Benefit the Global Community?

The United States is a significant contributor to global warming due to its large domestic and international carbon footprint; however, if the Inflation Reduction Act is implemented as national law, it should aid the country in meeting its emission reduction goals. According to Biden’s plans to re-enter the United States into the Paris Agreement, greenhouse gas emissions will be reduced by 40 % from 2005 levels by 2030.

This legislation will boost the United States’ international standing by demonstrating the government’s dedication to tackling the climate crisis head-on. When settling international disputes in the years to come

It might also encourage countries like China to join forces. The United States’ main rival and the most significant source of global warming pollution.

Household expenses that were previously out of reach for many will soon become more reasonable. Families can save significant money every year on prescription drugs, energy, and health care. Concurrently, acquiring renewable energy, efficient home appliances, and battery-powered automobiles will be easier. Millions of good jobs will be created over the next decade due to today’s investments in combating climate change, leading to a better America.