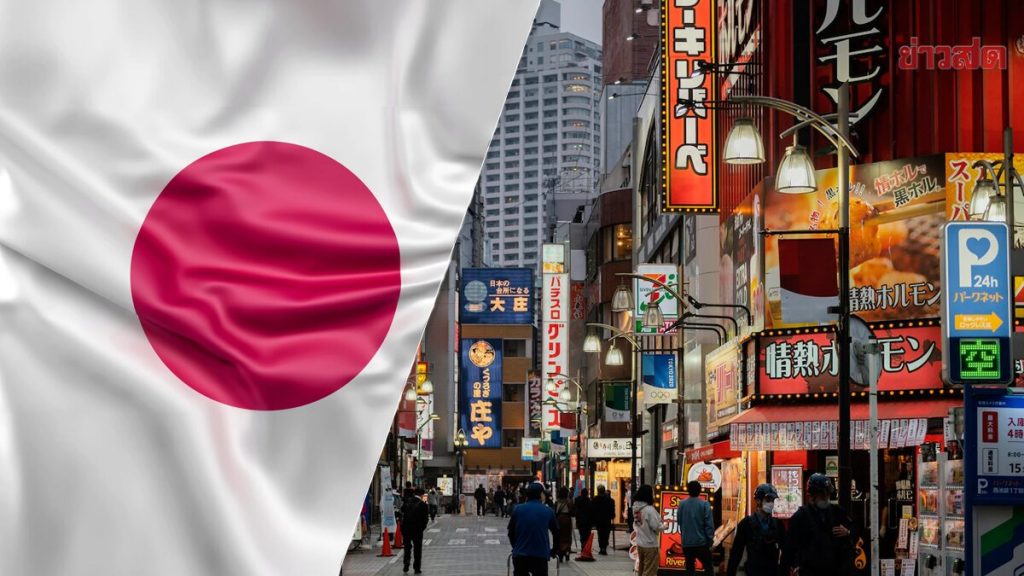 Last year, the yen lost about 11% of its value against the dollar. This made the foreign assets that the Japanese government, businesses, and individuals owned worth more.

The value of Japan’s net external assets went up by a record 5.6 billion yen every year because of the value of its currency and the rise in direct investments overseas.

The data could ease some worries about the recent sharp drop in the value of the yen to more than 131 yen per dollar, which has made people worry about Japan’s ability to purchase things.

At the end of 2021, Japan had 1.3 times as many net external assets as Germany, the world’s No. 2 creditor, followed by Hong Kong and China.

To maintain its status as a safe-haven currency, the Japanese yen relies on the country’s substantial income gains from its investments abroad, according to the latest data.

“However, in the medium to long term, the yen will no longer be viewed as a safe-haven currency due to Japan’s trade deficit and population decline,” Ueno said.