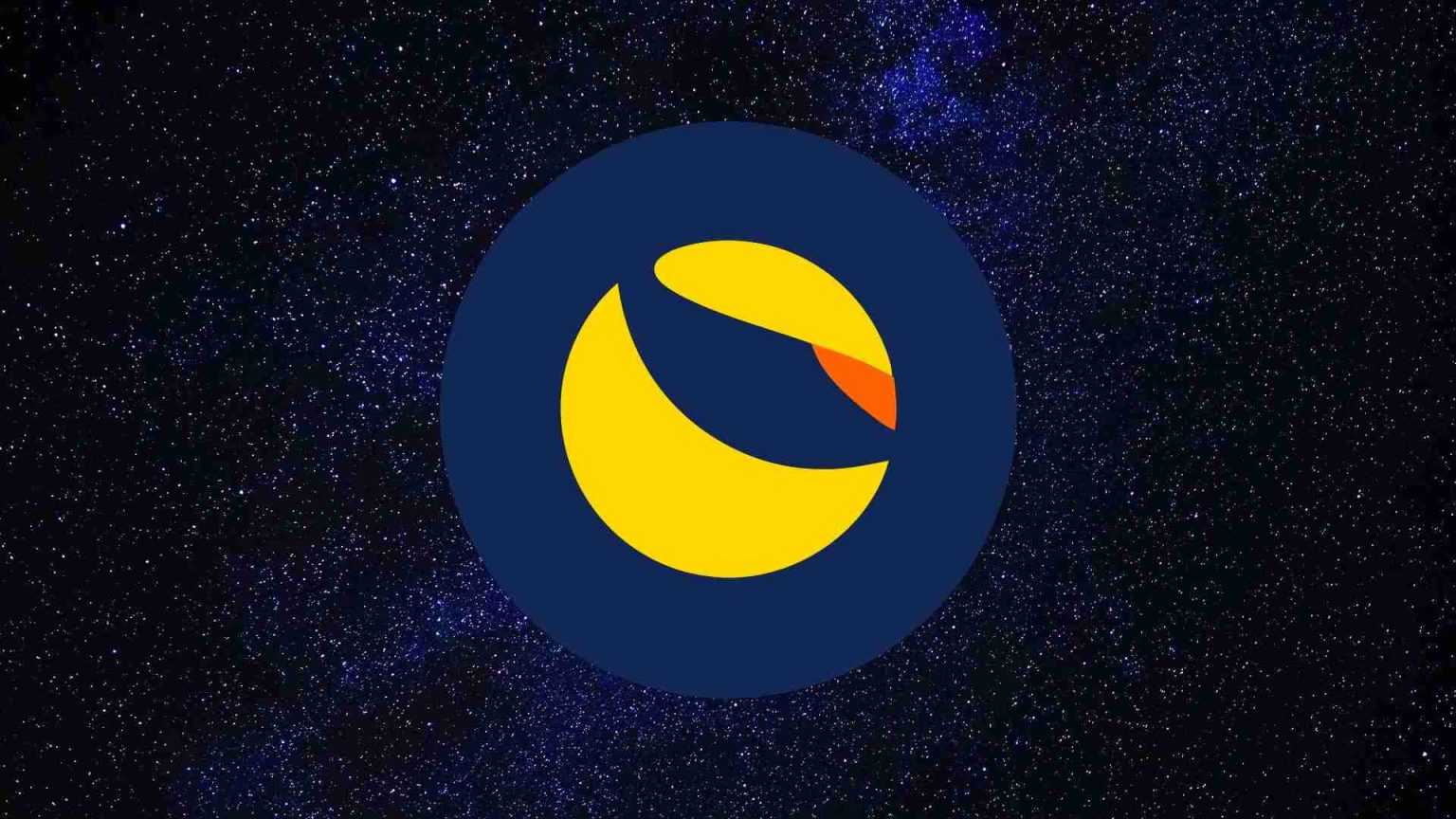 Luna’s Return: What You Should Know?

Many investors and traders have been upset by the latest Luna “attack” in recent weeks. Furthermore, the decrease of Bitcoin is adding to concerns about the digital asset’s worth. Terra is preparing for Luna’s return in the hopes of repairing the damage that has already been done.

With the goal of restoring the Terra network, work is still being done behind the scenes for Luna’s return. Meanwhile, according to CoinQuora, the second iteration of the blockchain will launch on mainnet this week.

Terra’s idea to rebuild the failed ecosystem is to fork the blockchain and start over with fresh tokenomics. It gained a lot of support, particularly those who lost a lot of money in the UST and LUNA failures.

From Terra Station data, the proposition garnered 65% of the vote, with over 2% abstaining and roughly 13% voting no. The votes are cast based on LUNA token ownership, with one vote per token rather than one vote per person.

Since last weekend, three changes have been made, impacting anyone who possessed tokens before and after the “assault”. The official Terra Twitter account says there won’t be hard fork, but Terra 2 will have a new genesis blockchain to support Luna’s return.

On May 25, Terra validator Orbital Command tweeted a lengthy essay outlining the Terra 2 network’s features and announced that it will be online on Friday, May 27. According to the proposal’s criteria, Terra would airdrop tokens to community members who never traded their former LUNA tokens or UST stablecoins throughout the ecosystem’s collapse.

The other projects that have shown interest in cooperating with Terra 2 are Nebula, Sigma, Prism, Astroport, Phoenix, Nexus, Spectrum, Anchor, One Planet, Random Earth, and Coinhall.

The enormous Luna’s return plans, however, have arrived too late for the larger crypto market. This is because of the currently negative cryptocurrency market. Since the beginning of the year, the stock market has lost 43% of its value, or $1 trillion, putting the market in another lengthy bad cycle.

Many traders have already questioned the value of Bitcoin this year as the price continues to plummet. Furthermore, the Luna attack has demonstrated that the market can collapse in a matter of hours. Luna’s return appears to be intriguing for the reason that whether or not the collapsed market can come back.