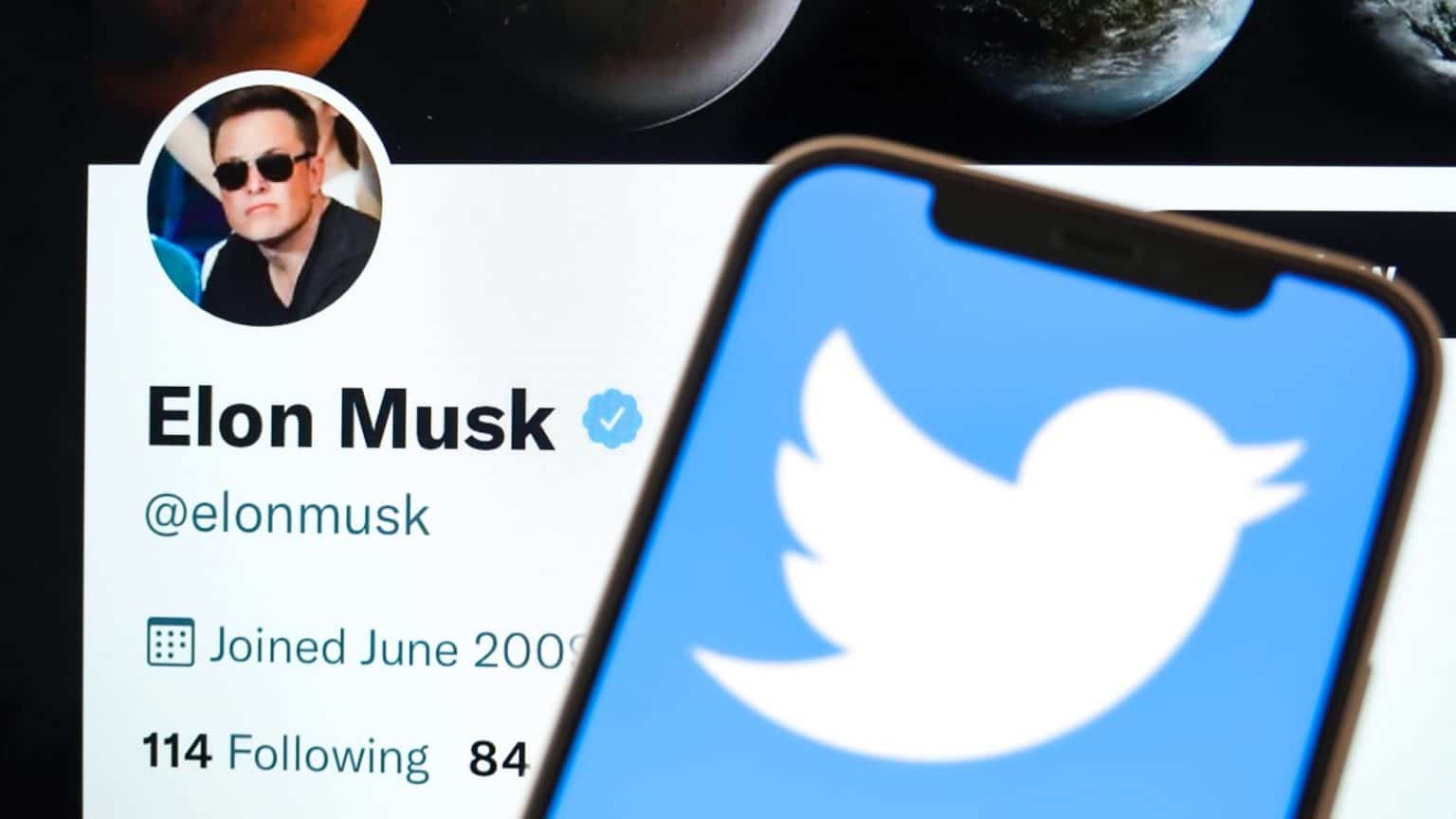 Musk Now Sued By Twitter For Stock Manipulation During The Deal

According to the investors, Musk saved $156 million by failing to disclose that he had purchased more than 5% of Twitter by March 14. They requested class certification and an unspecified amount of punitive and compensatory damages.

Twitter’s Investors also named Twitter as a defendant. They claim that the company owed them an investigation into Musk’s behavior. Although, they are not seeking monetary damages from the company.

According to the lawsuit, filed on Wednesday in federal court in San Francisco, the investors claimed Musk continued to buy the stock after that and eventually disclosed in early April that he owned 9.2 percent of the company.

“By delaying his disclosure of his Twitter stake, Musk engaged in market manipulation and purchased Twitter stock at an artificially low price.”

The investors, who were led by Virginia resident William Heresniak

According to the investors, the recent drop in Tesla’s stock has put Musk’s ability to finance his acquisition of Twitter in “major jeopardy”. Simultaneously, he has pledged his shares as collateral to secure the loans he needs to buy the company.

Tesla’s stock was trading around $713 per share on Thursday afternoon, down from over $1,000 in early April.

According to the Wall Street Journal, the timing of Musk’s disclosure of his stake has already prompted an investigation by the US Securities and Exchange Commission (SEC).

The SEC requires any investor who acquires more than a 5% stake in a company to disclose their holdings within 10 days of crossing the threshold.

The investors also claimed that Musk’s public criticism of the company. It also includes a May 13 tweet stating that the buyout was “temporarily on hold”. Afterward, Twitter proved that spam bots accounted for less than 5% of its users. It was an attempt to drive the share price even lower.

Musk pledged an additional $6.25 billion in equity financing to fund his bid for Twitter on Wednesday. It can indicate that he is still working to close the deal.

Musk was sued earlier this month in Delaware Chancery Court by a Florida pension fund. He attempted to halt the transaction on the grounds that some other large Twitter shareholders supported the takeover. In fact, it was a violation of Delaware law. The lawsuit filed by Heresniak does not seek to stop the takeover.