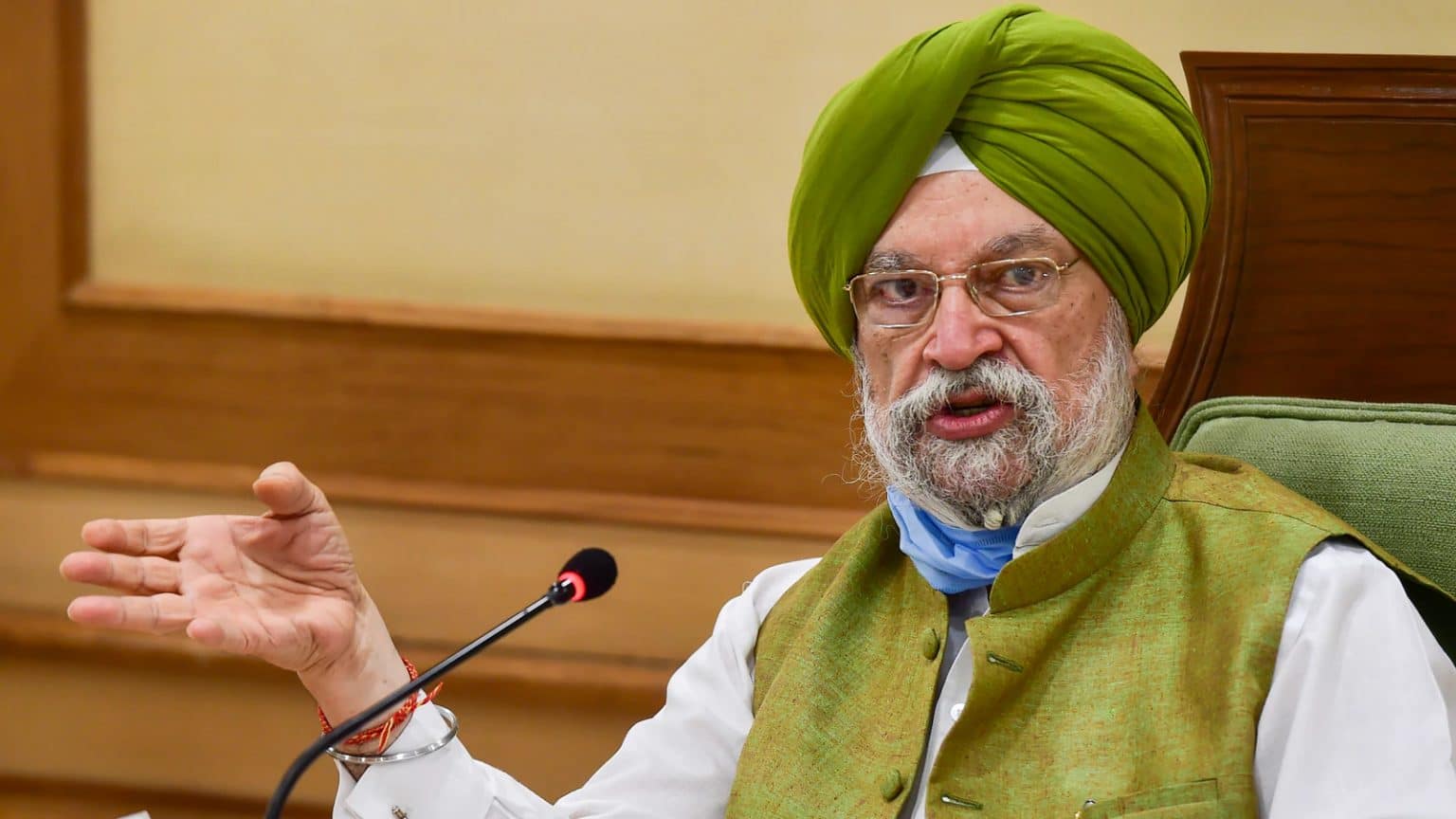 Oil at $110 Is Not Sustainable, Says Indian Energy Minister

After Russia’s invasion of Ukraine increased supply concerns, oil prices have soared this year, with Brent crude hitting $139 a barrel in March for its highest level since 2008.

India’s Commerce Minister, Piyush Goyal, revealed on the same WEF panel that food inflation in the South Asian country was at a “manageable level,” as countries around the world are encountering  the impact of inflation on disposable income.

Goyal also said that India produces sufficient wheat for domestic consumption, despite the fact that some countries are experiencing shortages due to price increases and difficulties obtaining the crop from major producer Ukraine after Russia’s invasion.

However, higher oil prices have also led India to speed up its goal to combine ethanol with petrol. This change will allow the country to cut down its crude imports in the long-term as Consumers are also likely to be ready to shift to electric vehicles as gas costs rise.

Every day, sixty million people fill up their gas tanks, and five million barrels of crude oil are consumed. Hardeep Singh Puri believes that India will drive global energy consumption and growth for the next 2-3 decades. The high oil prices would hasten the transition to alternate fuels. In addition, the ministry has to ensure that people have access to electricity while switching to greener sources.