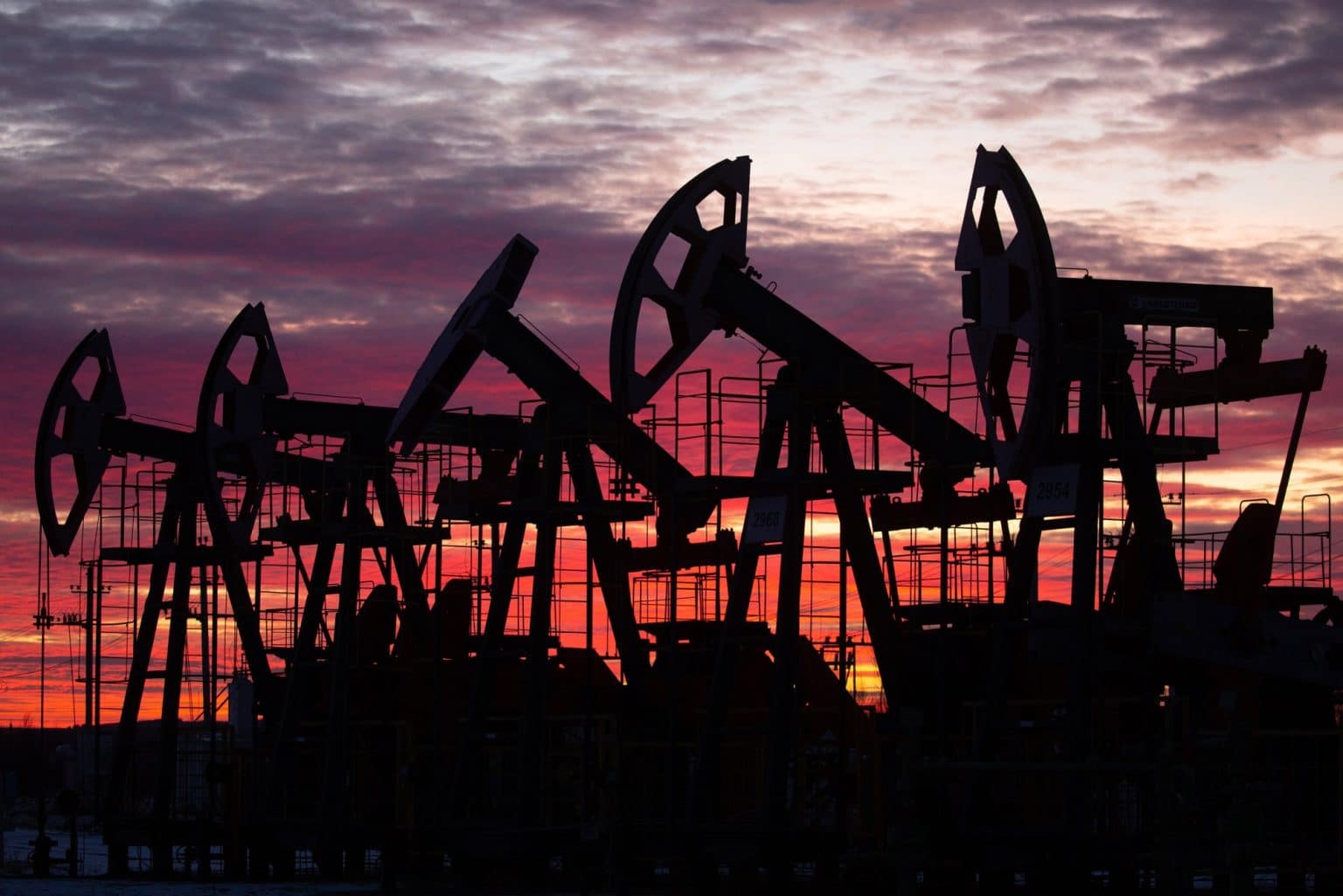 On Tuesday, the front-month contract for July delivery expired at $122.84 a barrel, up 1%.

Both benchmarks concluded May with gains, marking the sixth month in a row that oil prices have risen.

On Monday, EU leaders agreed in principle to limit 90% of Russia’s oil imports by the end of the year. The bloc’s harshest penalty on Moscow since the invasion of Ukraine three months ago, which Moscow describes as a “special military operation.”

After two months, Shanghai’s severe COVID-19 lockdown came to an end at midnight on Wednesday morning. This indicates that the country’s gasoline consumption will go up.

Reports that some producers were considering canceling Russia’s membership in the OPEC+ output accord capped advances.

While there was no explicit pressure for the Organization of Petroleum Exporting Countries to pump additional oil to compensate for any prospective Russian deficit, the Wall Street Journal reported that certain Gulf members had begun preparing for an output rise in the coming months, citing OPEC delegates.

Restrictions on crude will extend over the next six months. Meanwhile, sanctions on refined goods will be phased in over eight months once fully implemented. As a concession to Hungary, the embargo exempts pipeline oil from Russia.

According to a monthly report released on Tuesday by the US Energy Information Administration, crude oil output in the United States increased by more than 3% in March, reaching its highest level since November.