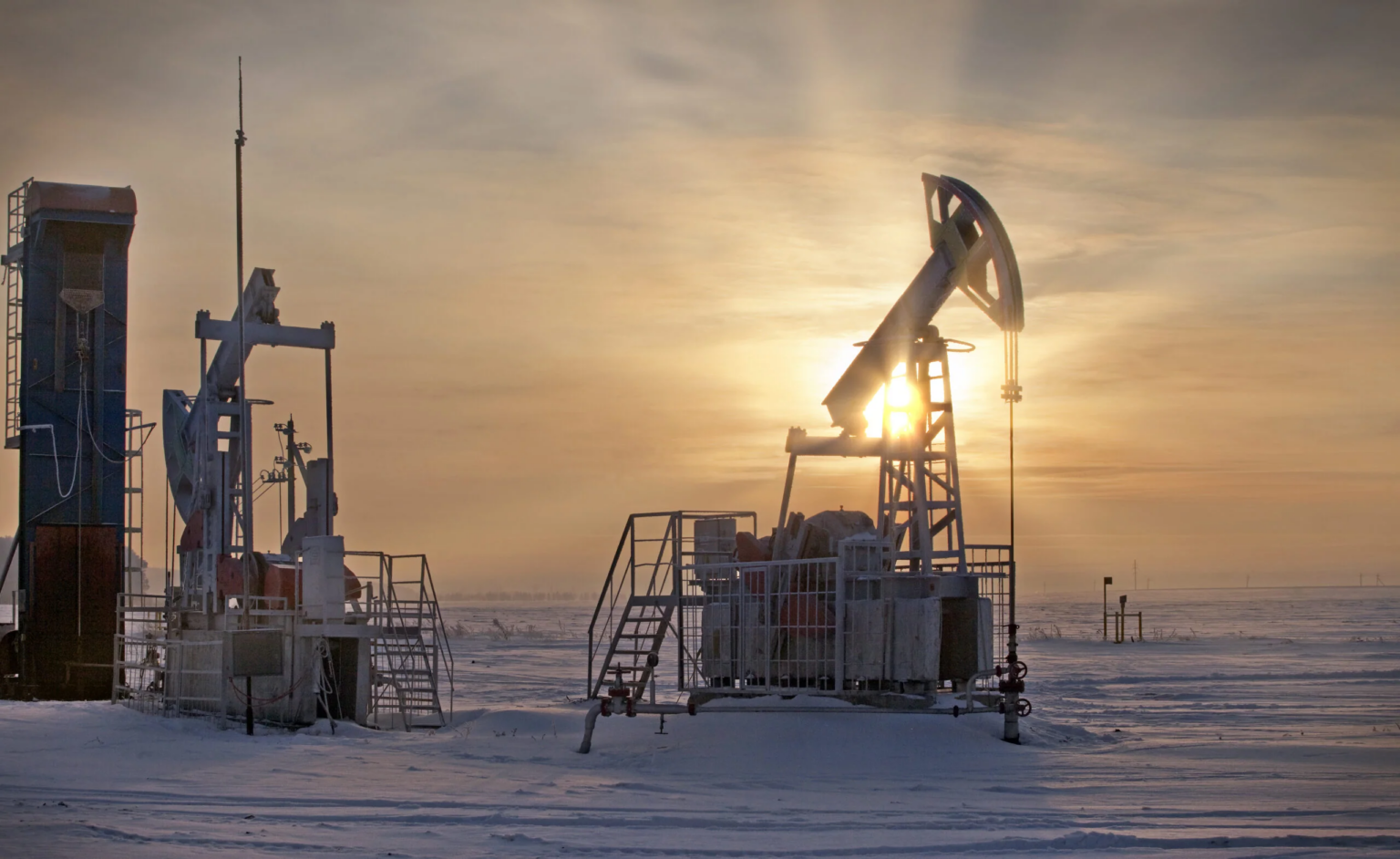 Oil prices went down by more than 2% after Saudi Arabia is ready to increase crude production. European Union sanctions cause Russia’s output to drop by a lot.

The Financial Times said, citing sources, that Saudi Arabia is aware of the risks of a supply shortage and that it is “not in their interest to lose control of oil prices.”

Oil prices went down in the morning trading hours in Asia. Brent crude futures were down 2.6% to $113.29 per barrel, which is the international standard. U.S. crude futures dropped 2.7 percent to $112.16 per barrel.

As part of the EU’s sixth set of sanctions against Russia since it invaded Ukraine, EU leaders agreed on Monday to ban 90% of Russian crude by the end of the year. At first, that made oil prices go up.

Saudi Arabia, which is the real leader of OPEC, has not yet seen real shortages of oil on the market. As oil prices have gone up this year, Washington has told it to speed up production increases, but so far it hasn’t.

But this could change as economies around the world start to recover from the pandemic. This would increase demand for crude.

That would include China, which buys the most oil in the world. As the number of daily Covid cases goes down, major cities in China are starting to loosen restrictions.

The report from the FT comes before a meeting of the OPEC+ alliance, which Russia is a part of, on Thursday. Russia is the second-largest exporter of crude oil in the world, right after Saudi Arabia.

At the same time, unnamed OPEC delegates told The Wall Street Journal that some members of OPEC+ are thinking about whether or not to kick Russia out of an oil production deal.

Reports say that the OPEC delegates are worried about the increasing economic pressure on Russia. Additionally, their ability to pump more crude oil may bring down prices that are going up too fast.