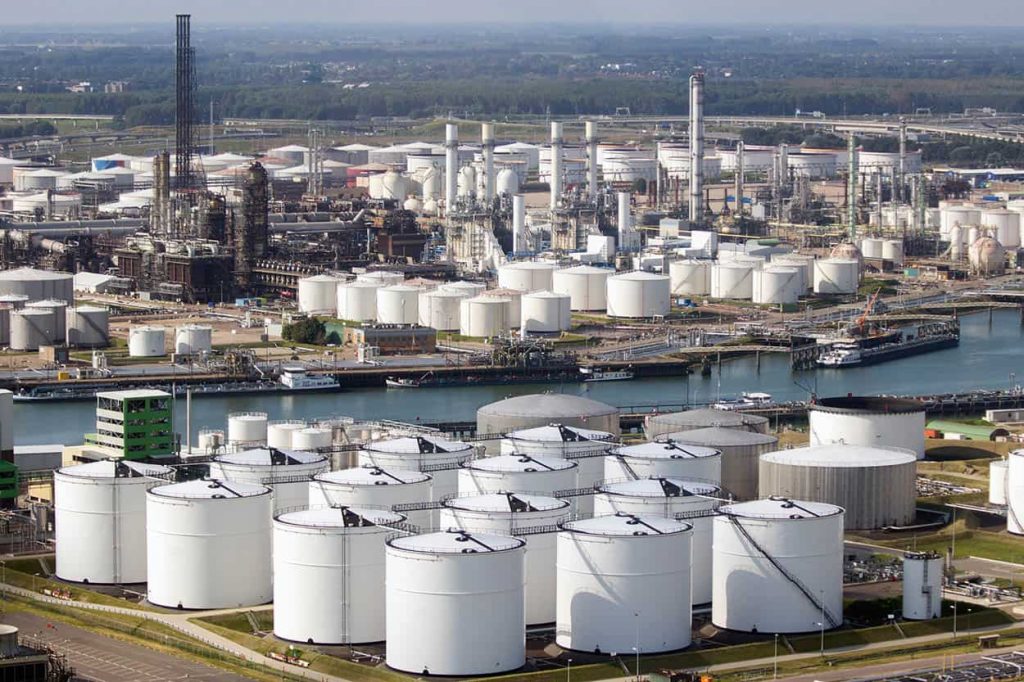 Oil prices jump before EU negotiation of boycott on Russia

On Monday (May 30, 2022), oil prices reached two-month highs. This is because traders were waiting to see if the EU would agree to boycott Russian oil before a meeting on the sixth measure of sanctions.

On Sunday (May 29, 2022), EU nations failed to agree on a boycott of Russian oil. They will continue discussions on a compromise to ban seaborne exports. However, the EU permitted pipeline deliveries before the meeting.

Therefore, the EU is scheduled to meet on Monday (May 30, 2022) to debate the sixth round of sanctions on Russia. Moscow describes it as a special operation to demilitarize its neighbor.

Any additional sanctions on Russian oil would pressure an already tight crude market. This is because demand for fuel increase before the peak summer consumption season in the United States and Europe.

If an agreement is reached, Hungary, Slovakia, and Czechia will be able to continue receiving Russian oil through the Druzhba pipeline for some time. They can receive until alternative supplies can be negotiated.

To emphasize market tightness, the Organization of Petroleum Exporting Countries and Allies (OPEC+) are expected to reject Western demands. This is because they need to accelerate their oil output increases when they meet on Thursday. Moreover, six OPEC+ will maintain their aim of adding 432,000 barrels per day in July 2022.

Additionally, the oil market was under stress after Iran announced on Friday (May 27, 2022) that it had seized the two Greek oil ships by its navy. This is because they aim to respond to the U.S. seizure of Iranian oil from a ship off the coast of Greece.

This raises the possibility of more interruptions to oil shipments via the Strait of Hormuz, which transports one-third of global trade.

However, oil prices were also backed by a drop in the U.S. dollar because investors reduced their expectations for rate rises in the U.S. Importantly when the dollar falls in value, importers who hold foreign currencies pay less for oil.