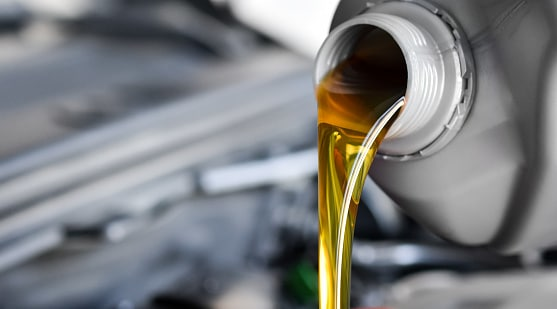 Oil prices is around a two-month high among supply concerns

On Friday (May 27, 2022), oil prices were rising at a two-month high. Brent crude is on pace for its greatest weekly increase in 1-2 months. The driving causes of this crisis are the potential of an EU embargo on Russian oil, and the upcoming summer driving season in the U.S.

Stephen Innes, the managing partner at SPI Asset Management, said that momentum is bullish. Many signs point to a tighter market, especially with the EU on the verge of imposing a blanket embargo on Russian energy.

Importantly, ahead of the peak driving season in the United States, refined fuels remain in shockingly limited supply in the West. It could keep oil prices high through the summer.

After all, both benchmark crude contracts were expected to rise by the end of the week. This is because the European Commission has continued to seek unanimous agreement from all 27 member states for proposing extra sanctions against Russia. However, only Hungary is a stumbling barrier.

The government would require three to four years to transition away from Russian oil. We also make significant expenditures to restructure its economy. Finally, it could not support the EU’s planned oil embargo until all concerns were resolved.

The combination of real supply loss and growing resistance to accepting supplies from Russia would cause oil and gas to rise significantly.

With the oil prices this year have risen by around 50 percent.

In short, oil prices is two-month high. With the most driving causes are the potential of an EU embargo on Russian oil, and the upcoming summer driving season in the U.S. However, as we known that commodities prices are always unstable. Therefore, investors should always take notice on the news related to commodity.