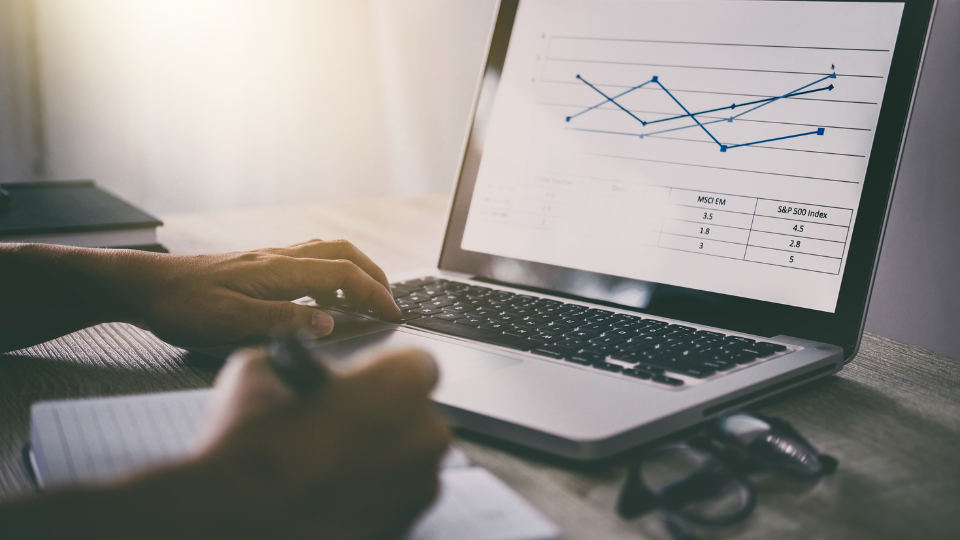 The term “operating margin” describes the amount of a company’s revenue turned into profit. This is a crucial indicator for investors since it shows a company’s profitability and allows easy comparisons between similar businesses or industries.

What Is the Operating Margin?

Operating margin is the percentage of revenue retained by a business after deducting all direct and variable production costs (including labor and materials) but before interest and tax. Company sales as a percentage of operating income is a standard performance metric. Increases in efficiency and effectiveness in converting sales into profits are reflected in higher ratios indicative of a more substantial business.

An organization’s operating margin, also known as return on sales (ROS), is a valuable metric for gauging management quality and the efficacy with which it turns revenues into profits. Investors and lenders pay special attention to it because it reveals the portion of revenues available to cover non-operating expenses like interest.

A company’s riskiness can be primarily gauged by its operating margins. Similarly, analyzing operating margins from the past might reveal whether or not a company has been improving. A higher operating margin can be achieved by tightening management controls, optimizing resource use, raising prices, and increasing marketing efforts.

A company’s operation margin can be considered the percentage of its operating revenue. If a company’s earnings come primarily from its core business or other sources like investments, this information is helpful to shareholders.

Here is how to calculate the operational margins:

The company’s operational margins would increase from 72% to 78% if it successfully negotiated lower costs with its suppliers, bringing COGS to $700.000.

Why Is Operating Margin Important?

A company’s operating margin is a crucial indicator of its total profitability. Simply put, it measures how profitable a firm or division is relative to its total sales.

When all direct expenses associated with generating sales are subtracted from total sales, the resulting percentage is the operating margin. The profit margin is the percentage of sales revenue maintained as profit.

The benefits of studying operating margins are manifold. This statistic can be used by businesses for a wide variety of purposes, including internal evaluations, benchmarking against competitors, and determining appropriate pricing.

Businesses in the same sector might evaluate each other’s operational efficiencies in terms of metrics within the company’s control, such as the revenue generated, as opposed to those of the industry as a whole, such as taxes.

The operational margin and the factors that affect it can provide insight into where savings can be made.

Pricing decisions can benefit from an examination of operating margins.

Although the operating margin is widely used, it has certain essential caveats that should be considered. Operating margin, by definition, does not take into account some costs that can significantly impact a company’s financial condition but are not directly related to the business’s primary activities. Income taxes, interest payments, damages awarded in a lawsuit, and investment losses fall into this category. Similarly, the operational margins doesn’t account for the possibility of earning money from investment income or asset sales.

Operating margin has the disadvantage of not considering cash flow, which is often crucial to a business’s continued existence. Even though a company has a healthy operational margins, it may still have cash flow issues, such as if it has trouble collecting payments from a significant customer. Even though they were making money, many successful businesses have failed because they lacked sufficient cash flow and working capital.

In Other Cases Where Operating Margin Is Used

The operating margin is a valuable metric for assessing the health of a business’s bottom line since it isolates the effect of the company’s main business activities on its profitability. Therefore, lenders and investors use operational margins and other measures to assess the risk associated with providing capital to a company. As an illustration, a lender may look at a company’s operating margin to determine if it has the financial stability to repay its loan payments on time. It is common practice for a buyer contemplating a leveraged buyout to evaluate a target company’s operating margin to determine whether or not it will be profitable enough to service the additional debt incurred due to the deal. Investors use operating margins as part of the financial modeling to assess possible investment returns.

Management accounting is a strategic approach to accounting that uses operational metrics and other company information to inform and guide management decision-making. It may be used to analyze operating margins using accounting software. Look for accounting software that combines data from across the organization and provides configurable reporting, such as dashboards with real-time indicators, so that you can accurately calculate and monitor operational margins.

How Can Companies Improve Their Net Profit Margin?

When a company’s operating margin is higher than the average for its industry, it is seen as more successful than rival businesses in the same field. While typical margins vary significantly from sector to sector, there is still room for improvement for most organizations through either increased sales or decreased expenses.

However, more money is often needed to increase sales, leading to higher expenditures. Attempting to cut too many corners might have unintended consequences, such as the loss of qualified staff, the adoption of cheaper materials, or a general decline in quality. Reducing spending on advertisements may have a similar effect.

The preferred option for many organizations is expansion because it allows them to lower production costs without compromising quality. The term “economies of scale” describes the phenomenon where larger businesses generate more profits. Due to economies of scale, the price of goods produced by a corporation is lowered across the board. One typical example is that many wholesalers offer substantial savings on raw materials when they are purchased in large quantities.

How Is Operating Margin Different From Other Profit Margin Measures?

All operational expenses are factored in calculating the operating margin, but all other fees are disregarded. Since it accounts for every cost that goes into completing a sale, the net profit margin is the most thorough and conservative metric of profitability. Whereas gross margin only considers COGS, it does not account for other expenditures such as administrative fees, rent, utilities, interest, or taxes.

What Are Some High and Low-Profit Margin Industries?

High operating margin sectors typically include those in the services industry, as fewer assets are involved in the production than an assembly line. Similarly, software or gaming companies may invest initially while developing a particular software/game and cash in big later by selling millions of copies with little expense. Meanwhile, luxury goods and high-end accessories often operate on high-profit potential and low sales.

Operations-intensive businesses such as transportation, which may have fluctuating fuel prices, drivers’ perks and retention, and vehicle maintenance, usually have lower operating margins. Agriculture-based ventures, too, typically have lower margins owing to weather uncertainty, high inventory, operational overheads, the need for farming and storage space, and resource-intensive activities.

The ability of a business to meet its fixed costs, including interest payments on loans, can be gauged by looking at its operating margin. It assesses the profitability of core activities minus expenses such as taxes and interest and is thus helpful in evaluating the operational performance of companies in the same industry. Since operational margins don’t consider cash flow, it isn’t a particularly useful predictor of a company’s overall health. This is why operating margin needs to be included alongside other measures like net and gross profit margin and free cash flow when evaluated by management.