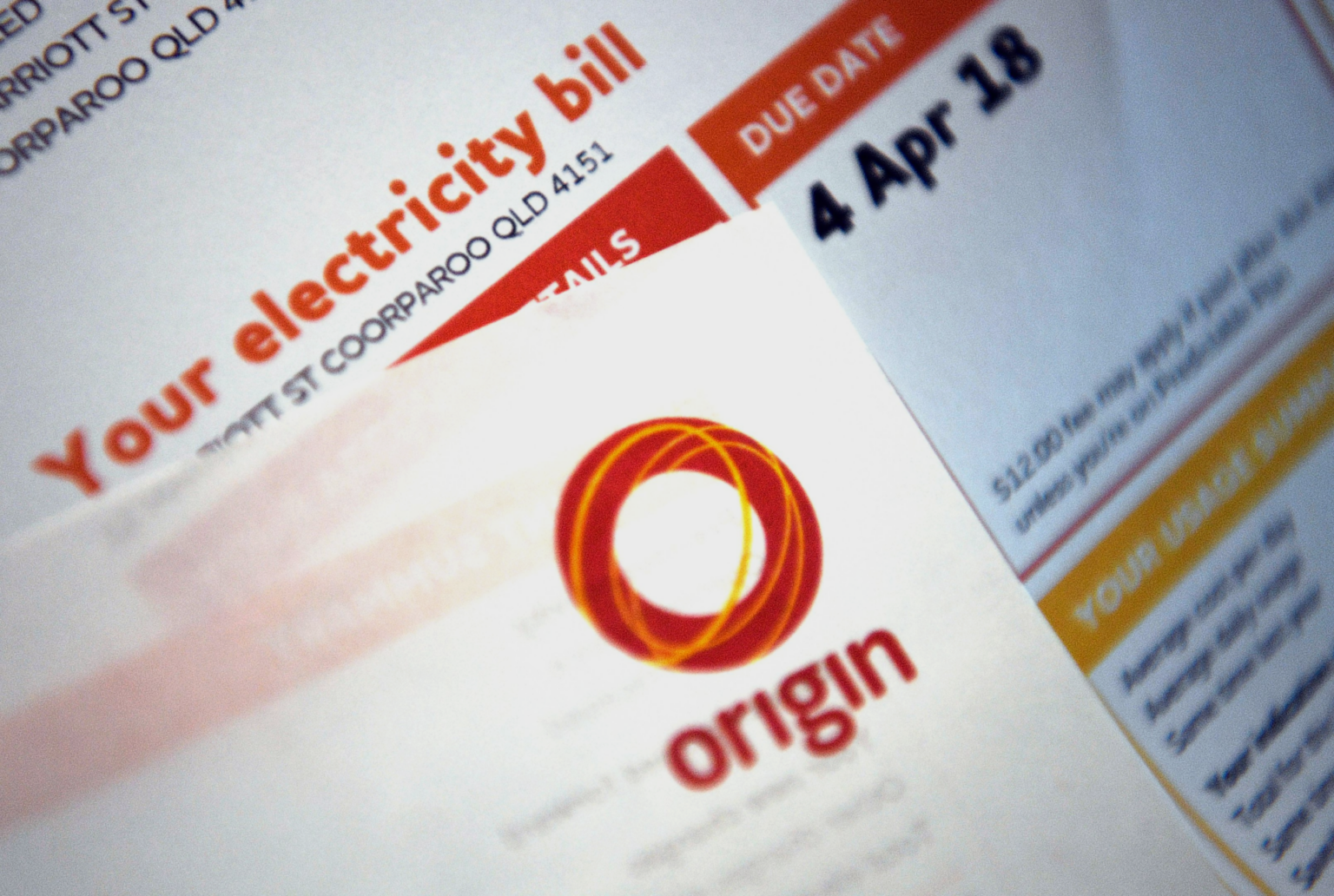 Origin Energy, Australia’s second-largest power producer, retracted its earnings guidance for the fiscal year ending June 2023 on Wednesday (June 1, 2022). This is because it struggles to secure coal for a key power plant amid soaring spot energy prices. Finally, it sent its shares down 15%. Reuters

Origin’s problems reflect Australia’s extreme volatility in the energy market. It has been fueled by soaring global coal and gas prices in the aftermath of the Ukraine conflict. The outages at local coal-fired power plants are also the impulsion.

Over the past year, Origin has had difficulty obtaining coal for its Eraring power station which is the country’s largest coal-fired plant. Moreover, the miner’s output has deteriorated significantly in recent weeks.

The coal delivery issues at Eraring Power Station are expected to continue into FY2023. This is expected to result in a significant increase in coal purchasing costs. Also, it remained vulnerable to high spot electricity prices.

Origin will have to change coal supply at significantly higher prices. At the same time, they will have to also reduce output from Eraring. Thus, the spot electricity prices are high to meet its customers’ electricity demand.

Additionally, Origin reduced its underlying earnings guidance for its Energy Markets division for the fiscal year ending June 2022 by 27 percent at the midpoint. It remains between $223 million and $460 million. Moreover, they canceled its guidance for fiscal 2023.

Nevertheless, its gas segment is benefiting from rising global liquefied natural gas (LNG) prices. They are offsetting the losses in its energy markets division. Origin expected core earnings to be around the midpoint of its original guidance for the fiscal year ending June 2022. The range is between $1.95 billion to $2.25 billion.