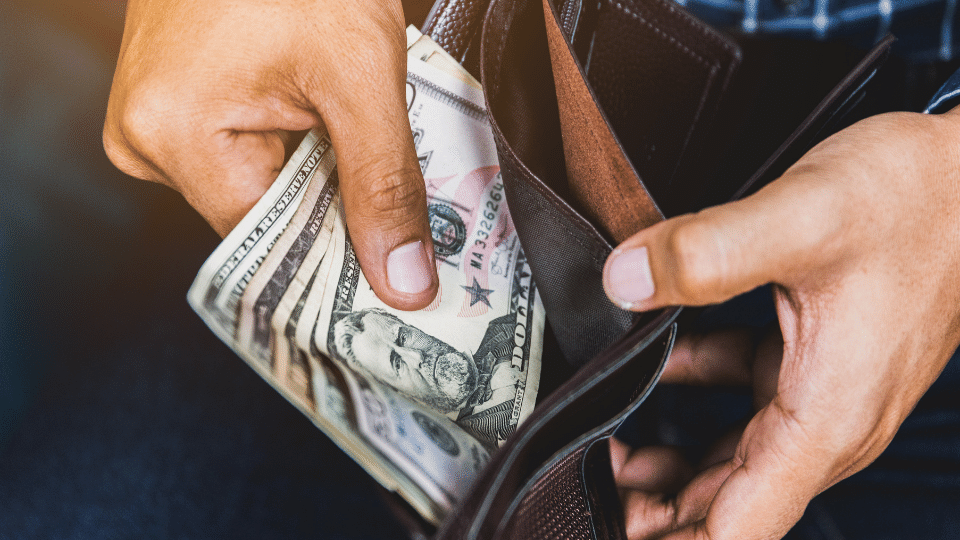 In the world of business finance, perpetuity is a term that bears a lot of weight. Valuing stocks, real estate, and other investments are made possible by the idea of perpetuity. Putting a monetary value on something that will never end is, in theory, a breeze. In this article, we have covered both the idea of perpetuity and the formula needed to determine it:

In finance, perpetuity refers to a condition where a series of payments, such as an annuity, never ends. For valuation purposes, perpetuities are used to calculate the present value of a company’s expected cash flow stream into the indefinite future and its ultimate worth. What we mean by “perpetuity” is a stream of payments that never ends.

Even if a perpetuity’s future worth is unlimited, its present value is finite. A stream of infinite cash flows has a current value determined by aggregating the discounted deals of all annuities and subtracting the discounted annuity value from each period until it is close to zero.

If a corporation keeps growing at the same rate, its exact value can be calculated using the finite present value of a perpetuity.

Perpetuity is more of a theoretical concept. Nonetheless, there are some concrete examples in the real world, such as corporations, properties, and bonds.

The Consol, the United Kingdom’s equivalent of a government bond, is an example of a perpetuity. As long as bondholders maintain their holdings and the government does not cancel the Consol, bondholders will continue to receive set coupons (interest payments) every year.

When an individual invests in real estate with the intent of renting it out, that is another example of real estate as an asset class. Assuming the renter continues to pay the rent, the owner is entitled to an unending stream of cash flow from the tenant for as long as the property exists.

The perpetuity computation is also used in the real world, and one example is preferred stock, which assumes the company will remain in business and pay dividends indefinitely.

This is the formula:

Company A Dividends are $2 per year, and the company says they can keep doing so forever. For a return of 5% annually, what price would investors put on the dividend?

At a stock price of $40 or less, an investor will give serious thought to buying the company’s shares.

This is the formula:

For this scenario, let’s assume that the $2 dividend is predicted to grow by 2% per year.

Importance of a Growth Rate

Some terminal value calculations in the discounted cash flow model require a growth model. Throughout the DCF model, we will assume that the terminal (or last) year constantly grows in perpetuity. That’s why it’s accurate to say that the cash flow in the previous year is a constant flow of money.

Permanent investments, also known as perpetuities, provide regular income indefinitely. The payments are similar to an annuity, but they never stop coming. Although perpetuities are no longer a standard financial instrument, the idea of a perpetual stream of payments and the method of determining its present value by dividing the amount of the stream by the discount rate is central to the study of finance.

The Rule of 55: Another Interesting Plan to Choose