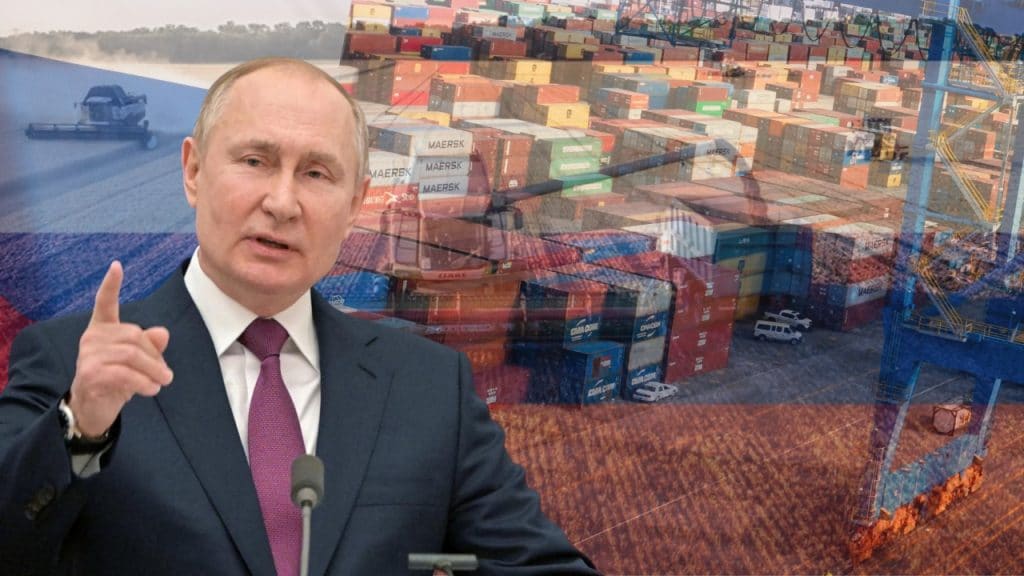 Putin And Draghi Discuss Possible Solutions To The Food Crisis

However, the White House stated that no discussions were taking place about relaxing sanctions against Russia in order to secure grain exports.

Meanwhile, Draghi stated at a news conference on Thursday evening that he took the initiative to call Russian President Vladimir Putin.

“I felt it was my responsibility to take (this initiative). It’s because of the gravity of the humanitarian crisis that could affect the world’s poorest.”

According to Draghi, Putin told him that the food crisis was the result of sanctions.

“I am interested in a more defined, smaller issue, which is to see if we can unblock these massive amounts of grain in Ukrainian ports on the Black Sea”

He also stated that

“I will speak with Ukrainian President Volodymyr Zelensky about the matter.”

Above all, the Russian blockade of Ukrainian ports has halted grain shipments, of which both countries are major exporters. Russia accuses Ukraine of port mining.

Consequently, the conflict is exacerbating the global food crisis by driving up prices for grains, cooking oils, fuel, and fertilizer.

It stated that they already had removed the threat posed by mines near Mariupol port.

According to the ministry, six foreign dry cargo vessels in the port are now free to depart. It said they were from Bulgaria, Dominica, Liberia, Panama, Turkey, and Jamaica, and urged those governments to pressure the vessels’ owners to remove them.