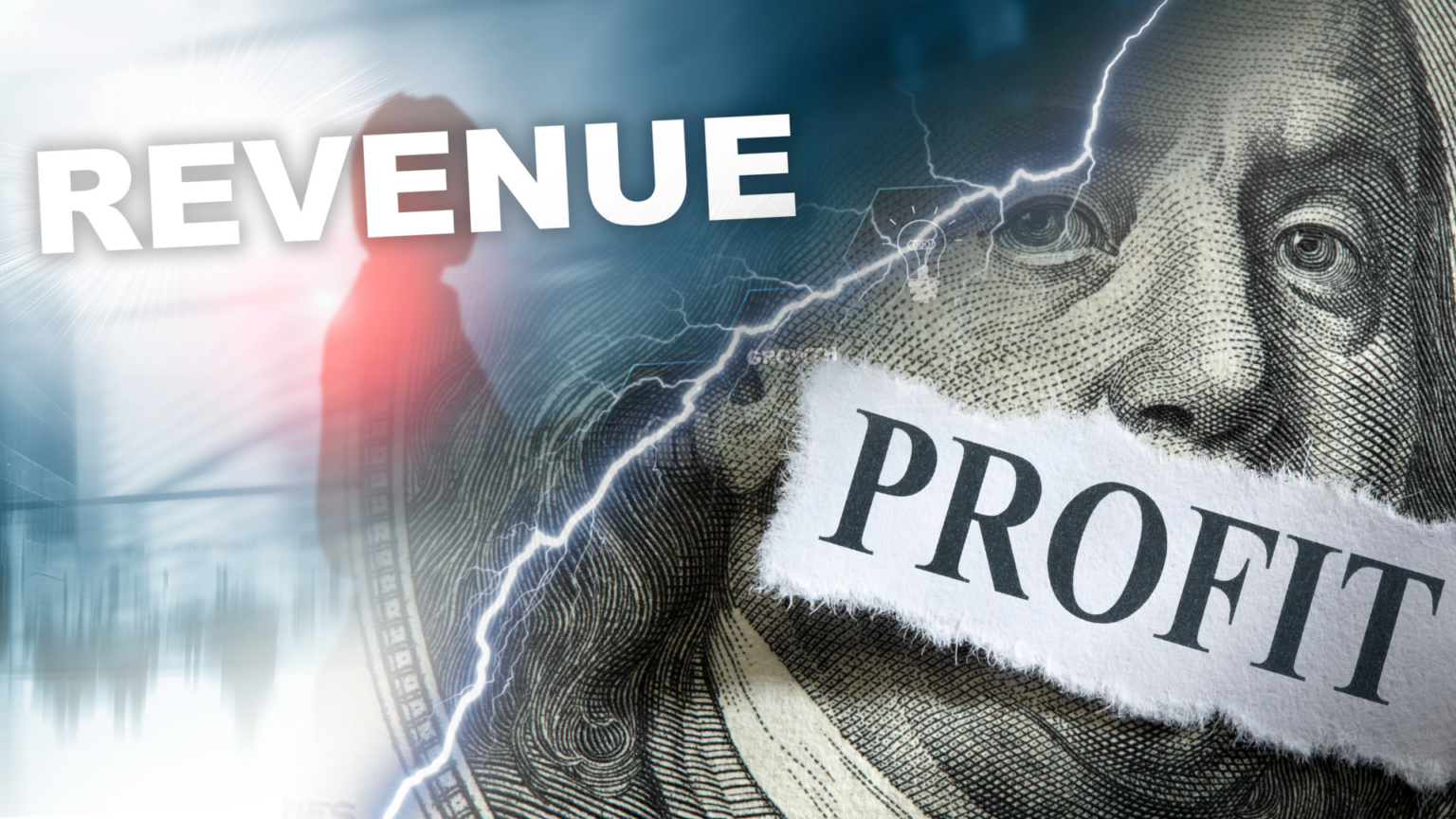 Revenue vs. Profit: A Cleary Brief of their Differences

Understanding revenue and profit is important when analyzing companies’ finances. To accurately manage your company’s finances and build an adequate budget, you must distinguish between these two basic terms. Although they are frequently used interchangeably, revenue and profit are two quite distinct terms. This can result in serious accounting and budgeting errors. Therefore, let’s examine the distinction between profit and revenue, how to calculate both, and the significance of these terms in this article.

What Exactly Is Revenue?

Since it appears at the top of an income statement, revenue is commonly referred to as the top line. The revenue total represents a company’s income before expenses are deducted.

For instance, a shoe retailer’s revenue is the money earned from shoe sales before deducting expenses. If a corporation receives income via investments or a subsidiary, the income is not considered revenue. This is because it is not derived from shoe sales. Additional revenue streams and various kinds of expenses are individually accounted for.

What Exactly Is Profit?

On an income statement, profit is referred to as net income. Most people refer to it as the bottom line. Significantly, profit variances on the income statement are utilized to evaluate a company’s performance. Nevertheless, there are additional profit margins between the top line (revenue) and bottom line (expenses or profit).

For example, profit may appear in gross and operating profit contexts. These are the phases leading to net profit. Gross profit is revenue minus the direct costs directly attributable to the manufacture of the commodities a company sells (cost of goods sold, or COGS). This sum consists of the cost of the materials and direct labor necessary to create a company’s products. Meanwhile, operating profit is the difference between gross profit and all other fixed and variable operating expenses such as rent, utilities, and wages.

Key Differences in Revenue vs. Profit

To summarize, profit is a component of revenue. It is also a sign of a company’s financial health. When a business first begins operations, it may produce money. However, it rarely makes profits due to the high initial costs. After a few years of operation, a company can break even and then go beyond the break-even threshold to profit. Both are direct markers of a company’s direction.