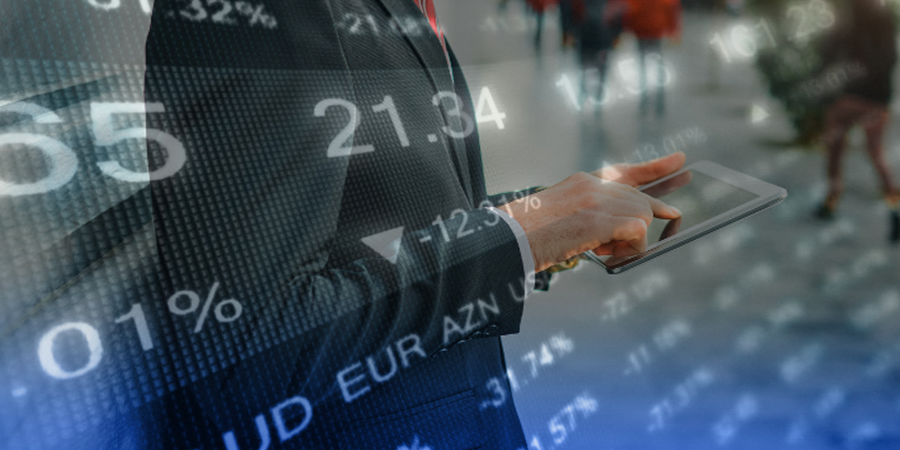 Reverse Stock Split: An Overview and What You Need to Know

Because stock splits usually occur after a stock has performed exceptionally well and resulted in each investor owning more shares, they are generally viewed as good news. But forward stock splits are just one kind of stock division. An alternative is for a company to implement a reverse stock split, which has the opposite effect. When a stock’s value drops significantly, it may undergo a reverse split, which reduces the number of shares held by each shareholder.

What Is a Reverse Stock Split?

A publicly traded company implements a split by decreasing the total number of outstanding shares and increasing the price per share.

If a company’s share price falls too far, the company may decide to implement a reverse stock split. Let’s pretend there’s a stock market for toy companies and that one of them has 10 million outstanding shares priced at $5 each. Since the stock price has fallen over the past few years, management may decide to implement a split to boost the price per share artificially. A stock’s per-share value would immediately increase as a result of such a move because fewer shares would be available for purchase.

The company’s management has authorized a 1-for-2 reverse stock split, which will create one new share for every two existing ones. If you previously owned 100 shares of stock in this producer, you now own 50 shares after the split. However, the $500 value of your shares remains unchanged from before the reverse split.

How Does a Reverse Stock Split Work?

By reducing the total number of shares without altering their value, a reverse stock split can effectively raise the stock’s per-share price.

Regular stock splits increase the total number of shares in circulation by a predetermined amount.

For example: in July of 2021, shares of stock in Nvidia Corp. (ticker: NVDA), a manufacturer of semiconductors, were split four ways. That means each original share has been divided into four new ones. However, the split did not affect the value of the shares, just like a reverse stock split.

A stock split does not change the value of a share of stock, but investors’ expectations for the company’s future may change.

Stocks are reverse split for the following reasons by companies:

Prevent being disconnected from an exchange.

After hitting record lows, a stock’s price is vulnerable to further market pressure and unfavorable events like not meeting the exchange’s listing requirements. After a reverse stock split, the company’s share price immediately rises, ensuring the company’s continued listing on the exchange.

Companies may use reverse stock splits to keep share prices above a certain level, essential if they want to attract institutional investors and mutual funds. A company’s reputation and trading liquidity can suffer even if it is not in danger of being delisted from an exchange if large investors avoid it. Gaining the attention of influential investors could boost stock prices and improve the company’s standing through a reverse stock split.

Why You Need to Know About Reverse Stock Splits

If you own stock in a company or are considering buying some, you should know reverse stock splits and what they might mean for the company’s future.

For instance, an impending reverse stock split may suggest that there are no near-term opportunities to increase the value of the company’s stock. Those considering investing at this time may want to look elsewhere for a company with better growth prospects.

After a reverse split, the total value of the shares will be the same as before the split or the company’s market capitalization. This rule would be disregarded if the corporation decided to distribute the reverse split’s resulting fractional shares in cash.

It will be entirely transparent for the shareholder if the shares are held by an online stock broker or other custodian and the transaction is processed electronically.

As a general rule, a reverse stock split would not have any monetary consequences. In the case of a reverse split, where shareholders receive cash instead of fractional shares, this is not the case. If the shareholder has a lower cost basis or a shorter holding period, the distributions will be taxed at a lower rate. Shares in a tax-deferred retirement account, such as an IRA, would avoid this problem.