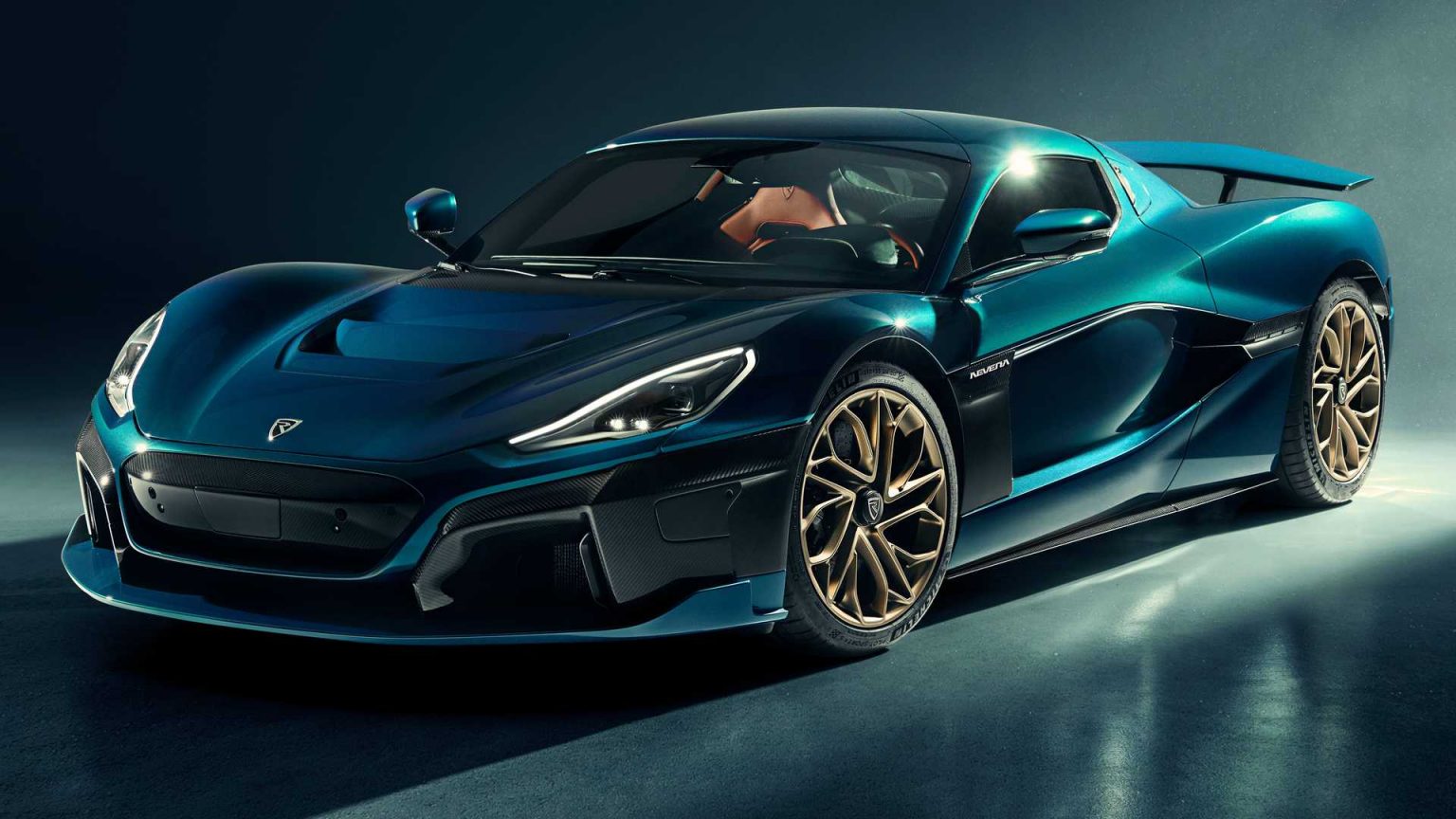 Rimac raises $537 million in the new funding round

Rimac, an electric hypercar startup company, is an old Italian manufacturer of supercars. Two companies will work together in a new company called Bugatti Rimac.

The Company said that the new funding, led by Softbank (a Japanese multinational telecom conglomerate) and Goldman Sachs (a financial institutions group) and came from existing investors like Volkswagen’s Porsche unit, brings the carmaker’s total value to over 2 billion euros.

In a roundtable with the media, Mate Rimac, CEO of Rimac, said that the company wouldn’t make an initial public offering until it made more than a billion dollars. However, he added that the company was about halfway to that goal.

“When we are at that number, it makes sense.”

“When the hockey stick is flattening out a bit, when there is stability and predictability … currently it’s hard to predict what’s happening next year.”

The Rimac Group comprises a Bugatti-Rimac joint venture that makes the electric sportscar Nevera and the Bugatti Chiron. Porsche AG owns 45% of the joint venture. The Rimac Group also has a technology business that sells batteries and parts for powertrains to other car companies.

Between 2024 and 2026, Company plans to produce 100,000 batteries annually by extending its manufacturing facilities and increasing the volume of its technology business.

Rimac said that the carmaker already has more than 1,500 employees. However, they want to hire another 700 people in 2022 and are looking for new places to build plants. Italy is a possible option because there are a lot of qualified workers there.