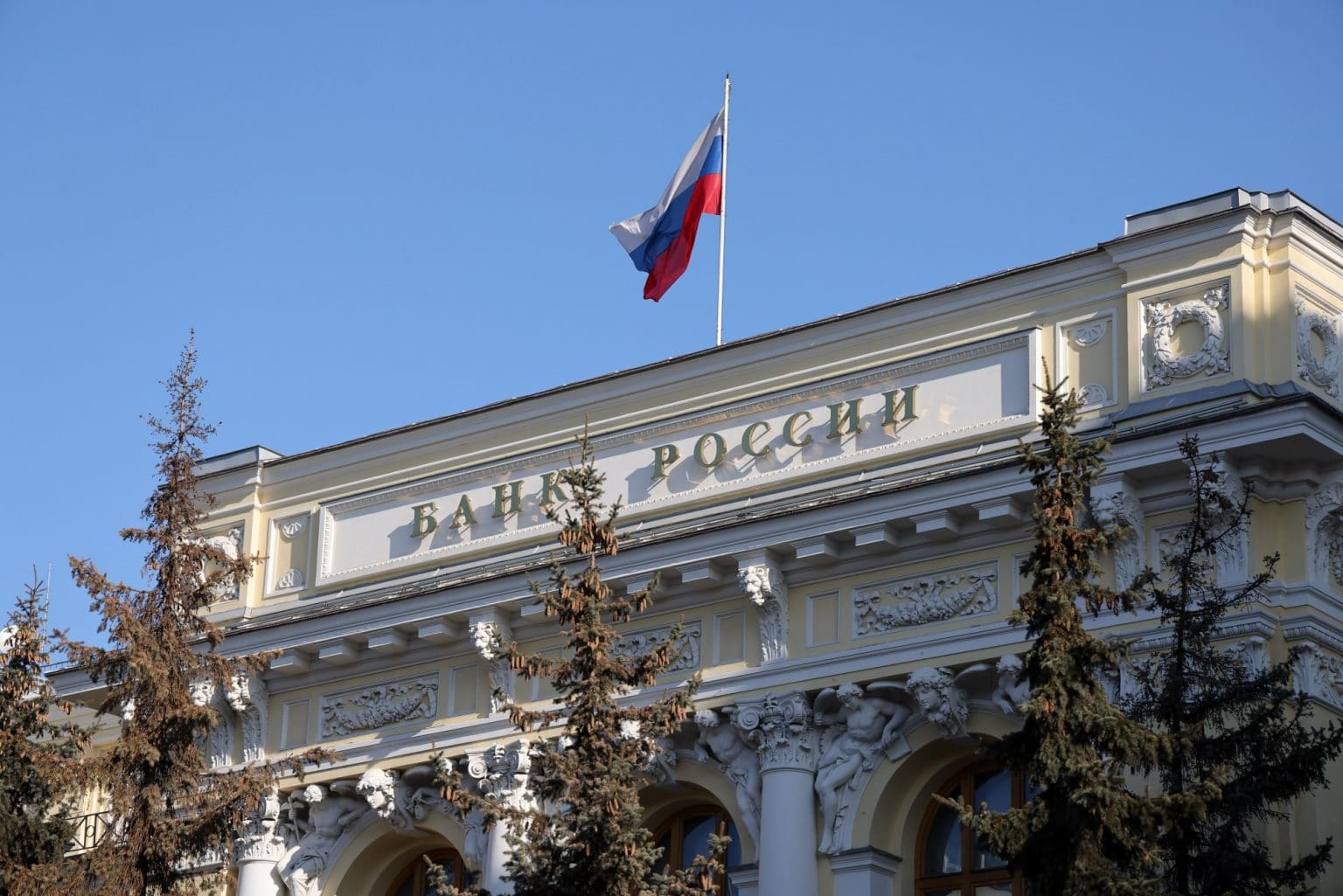 In a meeting with reporters, the central bank’s First Deputy Governor, Ksenia Yudaeva said, “In general, we don’t have a problem with the use of cryptocurrency in international transactions.”

However, Yudaeva reaffirmed that the bank, as the regulating authority, continues to see the increased usage of cryptocurrencies in Russia as a financial threat.

“We still think that the active use of cryptocurrency in the country, especially in Russia’s financial infrastructure, tends to put citizens and users at great risk. It is our belief that these risks are serious in our country,” she stated.

Russian officials are debating how to regulate the country’s crypto market and usage of digital currency, with the central bank earlier asking for a blanket ban.

Different government departments and lawmakers have been talking about it for months, but they still can’t agree on anything.

Last week, the finance ministry said that using cryptocurrency to pay for international transactions would help Russia deal with the effects of Western sanctions imposed after Moscow sent tens of thousands of troops into Ukraine. These sanctions have cut off some Russian banks from the global financial network.

Yudaeva also said that the overall risks to Russia’s financial stability from the sanctions that the West put on Russian banks had gone down because banks now had a lot of foreign currency liquidity.