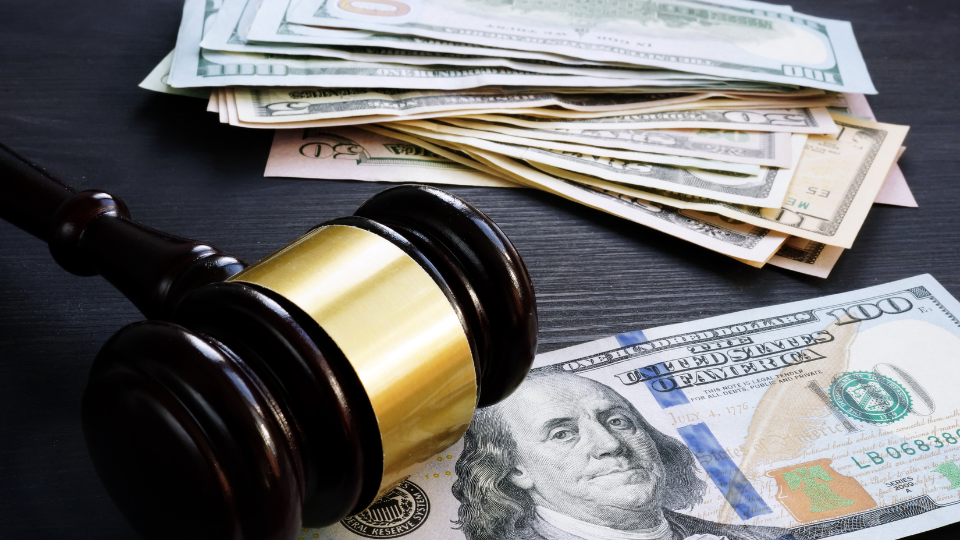 Taper Tantrum: Definition and Impact You Should know

If the Federal Reserve announces that it will reduce its bond-buying programs, the market may experience the circumstance known as a “taper tantrum.” In this article, you will gain insight into the meaning of investors’ tantrum reactions toward the tapering reports and the impact of the taper tantrum on global financial markets.

Definition of a Taper Tantrum

A “taper tantrum” occurs when investors react negatively to reports that the Federal Reserve may slow or halt bond purchases. In this case, investors may respond by selling bonds, causing the price of bonds to fall and the yield to rise. Thus, the rapid increase in bond yields following the central bank’s announcement is referred to as a taper tantrum.

This phrase first appeared in May 2013 when Ben Bernanke, chairman of the U.S. Federal Reserve (Fed), stated that the central bank would begin tapering asset purchases in the future.

Moreover, the Federal Reserve was a major purchaser of bonds. If investors anticipated that the demand would go down in the future, bond prices would go down and yields would go up. This made investors sell their bonds immediately, which caused yields to rise. The yield on 10-year Treasuries increased from 2% in May to 3% in December.

How Does a Taper Tantrum Work?

All news from the central bank will get some sort of reaction from investors, but the intensity of that reaction will vary depending on whether or not the news was anticipated. If investors did not expect to hear an announcement of tapering assets, this new information could cause them to reconsider their strategy.

Investors appear to have a temper tantrum at the news of tapering because they react before the central bank has actually stopped buying bonds. Investors tend to start selling off bonds, which will cause yields to rise faster. Instead, if investors were prepared for the central bank’s announcement, they wouldn’t be surprised by any additional information that could change their plan.

For instance, the Federal Reserve hinted at a taper in July 2021, but the 10-year Treasury rate hardly fluctuated. This is because investors were prepared for the central bank’s statement.

Likewise, in November 2021, the Federal Reserve indicated that they would begin tapering later that month. Then, the market didn’t respond to this news by selling bonds, as this was expected to be what the Fed had announced.

How Does a Taper Tantrum Impact Investors?

Due to rising U.S. bond yields, a taper tantrum may cause investors to reconsider their strategy. Take 2013 as an example: financial markets around the world were thrown into chaos. U.S. bonds gained favor as an investment option over assets from emerging markets when yields rose. Because of this, capital began to move away from emerging markets.

Since tapering may be part of a shift away from an accommodative monetary policy,  long-term rates may increase as investors change their perspective toward the economy’s future. Moreover, investors’ willingness to hold assets for long periods of time can be affected by the steepness or flattening of the yield curve.

In the event of a taper tantrum, bond rates would climb as investors ditched their holdings in anticipation of the Federal Reserve’s plan. However, suppose investors expect the central bank will reduce the number of bonds it purchases. In that case, it’s possible that investors may not have to make any changes to their current strategy.