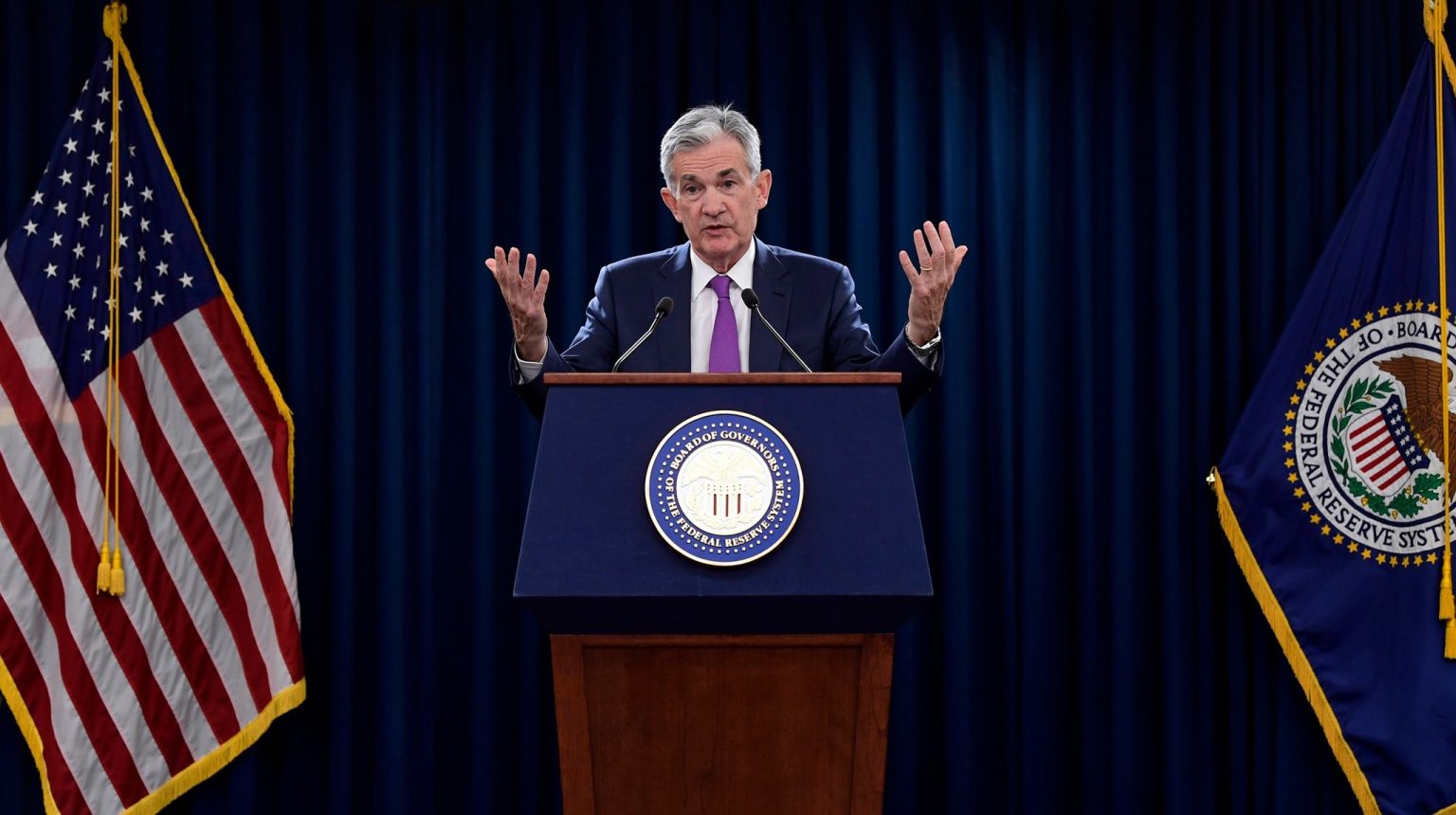 The potential effects of CBDC, its future of stablecoins

The paper considered 4 scenarios that illustrate the potential effects of a retail CBDC on monetary policy from the perspectives of 3 stakeholder groups:

The first scenario involves exchanging cash for CBDC. Which had no effect on policy implementation but did affect asset categorization at the Fed and in the household concerned. The cascade impact in the following 3 instances began with individuals withdrawing a CBDC from a commercial bank after the money had been deposited as cash.

If the withdrawals cause a reserve gap. Banks can either sell particular securities or loans to replenish their cash reserves. Another way, they can raise deposits by giving more attractive conditions on their products. By keeping deposits in banks longer, this could lead to higher short-term interest rates and lower demand for CBDCs.

If interest rates rise too quickly, the Fed may use the discount window and standing repo facility to regulate them. But if that fails reserve management purchases would be the next step. Those technical procedures are thoroughly covered.