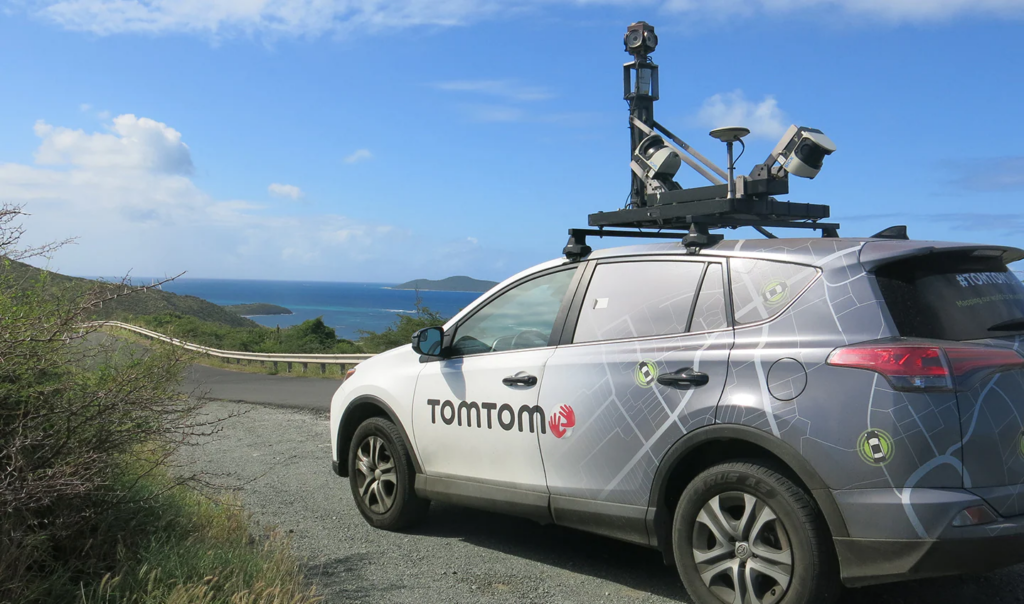 TomTom reduced 10% of their staff due to improved automation

Following the launch of new map-making technology, Dutch satnav manufacturer TomTom will eliminate 500 employees, according to a pre-market announcement made by the company.

“Unfortunately, this will have an intended impact on around 500 workers in our Maps unit,” it stated in a statement. “The full analysis of how much it will cost when the Maps unit was reset is still ongoing.”

In addition, Tom Tom said it has put money into an automated platform for making maps. This has made about 10% of its employees unnecessary. Harold Goddijn, CEO of TomTom, said that the move will lead to “higher levels of automation and the integration of a variety of digital sources, which will result in maps that are more up-to-date, richer, and cover a wider area.”

TomTom, whose clients include Volkswagen (ETR:VOWG p), Renault (EPA:RENA), and Microsoft (NASDAQ:MSFT), has been affected by long-term supply chain problems that have forced automakers around the world to reduce production.

In the first quarter, TomTom’s sales dropped by 2%, to €128 million. The investments made in the technology for making maps drove up operational costs by 15% in the first three months. It brought them to €129 million and made a loss of €20 million.

In April, the company reaffirmed its cash flow and sales projections. At the time, it said that Russia’s war in Ukraine had not had a big effect on it right away because some factories belonging to carmakers and suppliers were still running.

TomTom stated it will announce an update when it releases its quarterly financial results on July 15th.