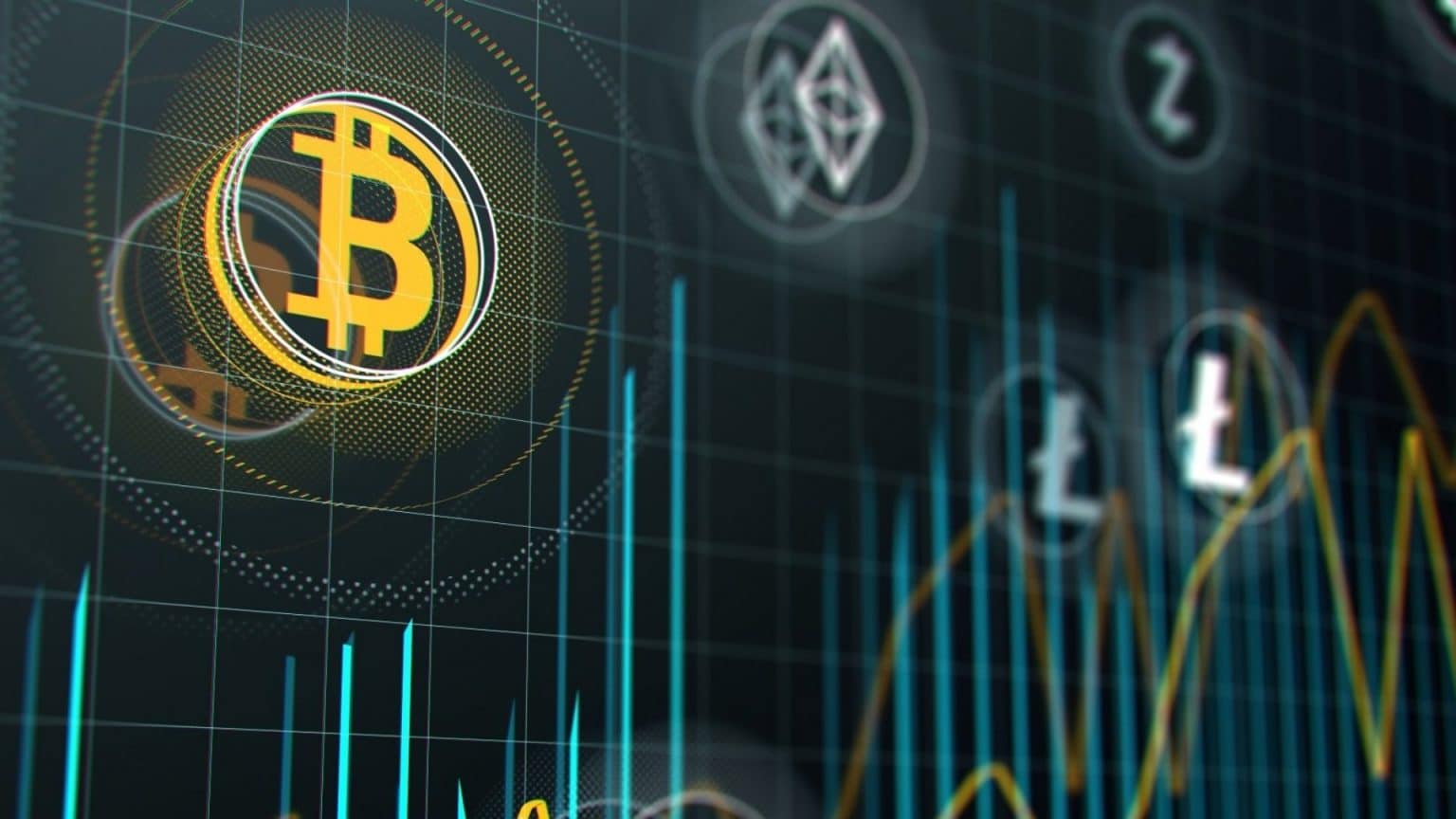 As for today’s cryptocurrency trading, there are many new coins emerging and each coin has its own distinctive features. Hence, they are interesting because they can be part of the investors’ decision to invest in cryptocurrency. In this article, we would like to show the top 5 cryptocurrencies that are popularly traded in the market listed as follows:

It is probably the first and perhaps cryptocurrency that everyone is familiar with. Bitcoin is the world’s first digital coin built on the blockchain. Bitcoin was created in 2009 by its creator under the pseudonym Satoshi Nakamoto, whose true identity remains a mystery to this day. Someone suspected that the reason Satoshi refuses to reveal his identity is because he/she wants to maintain the heart of Bitcoin, which is “decentralization” that makes Bitcoin independent of any intermediary. By revealing the identity, it might cause the collapse of this purpose.

The purpose of Satoshi is the creation of a currency independent of governments and banks. Bitcoin started to go viral as a group of hackers released a ransom computer virus called “WannaCry” that charged infected people with Bitcoin ransomware. Since then, Bitcoin has become well known and its value has skyrocketed to an unprecedented high. The highlight of Bitcoin is that it is the king of cryptocurrency because it is the most expensive coin. Compared to other coins, 1 Bitcoin is currently worth around $38,000.

The second most popular cryptocurrency is Ethereum or ETH. Ethereum is a cryptocurrency built on the Ethereum Blockchain that drives the work of the Ethereum ecosystem. It was created by Vitalik Buterin, a Russian-Canadian programmer. Ethereum’s major feature is that it utilizes Smart Contract which is a blockchain-enhanced system that eliminates middlemen. In addition, Ethereum has a transaction speed of 20 seconds, thereby making Ethereum an extremely secure and reliable coin for trading. It is also compatible with the development of coin updates. Compared to Bitcoin, the identity of its creator is unknown. This makes some people view Bitcoin as a risk that investors may be defrauded later.

Binance coin or BNB is a cryptocurrency that was launched in 2017 and created by “Binance”, the largest cryptocurrency trading platform in the world. Originally, Binance coin was based on the Ethereum blockchain system. However, it has evolved to use its own blockchain system. The newly called “Binance Chain”. It is created to support cryptocurrencies and generates various tokens for other Blockchain. Additionally, it facilitates fast trading processing. It is also decentralized which means that blockchain intermediaries are eliminated and does not depend on any entity, making Binance coin safe and reliable.

Binance coin’s key feature is coin burning where the Binance team uses 20 percent of the profits to buy their own coins to destroy or burn until the coin reaches 50 percent out of 100 million every quarter. As the number of coins decreases, the demand for the coin will continue to increase. In the future, when the number of coins decreases, the price of the coin may increase, with Binance coin having reached as high as $24.

Tether or USDT is a cryptocurrency that was founded by Tether Limited in 2014 under the name “Realcoin”. Few months later, it was announced the change of the coin name to Tether or USDT instead. It is characterized by being the world’s first Stablecoin. Stablecoin is a digital asset that can maintain a constant value over time. Its value is based on other assets, such as the US dollar or currency exchange rate making Tether a highly stable coin. There is a high volume of Tether trading and it’s only traded at $1 per coin. Thus, Tether is an attractive option for investors who want to avoid extreme volatility in the market.

Cardano or ADA is a form of a blockchain network and the network uses this tokens as fees or gas for transactions on the Cardano Blockchain. It was created by Charles Hoskinson in 2015. The main appealing is its scalability, interoperability, and sustainability. Ethereum uses Proof of Stake (POS) to verify transactions. Ethereum uses a principle known as Proof of Work (POW), allowing Cardano to function the same as Ethereum, but faster and cheaper. As a result, Cardano was nicknamed the Etheruem Killer.

It can be seen that each coin mentioned above possesses different strengths and interests. If you carefully study each coin’s information, you can start investing in the crypto industry through the world’s leading exchanges like Binance, Coinbase, and FTX.