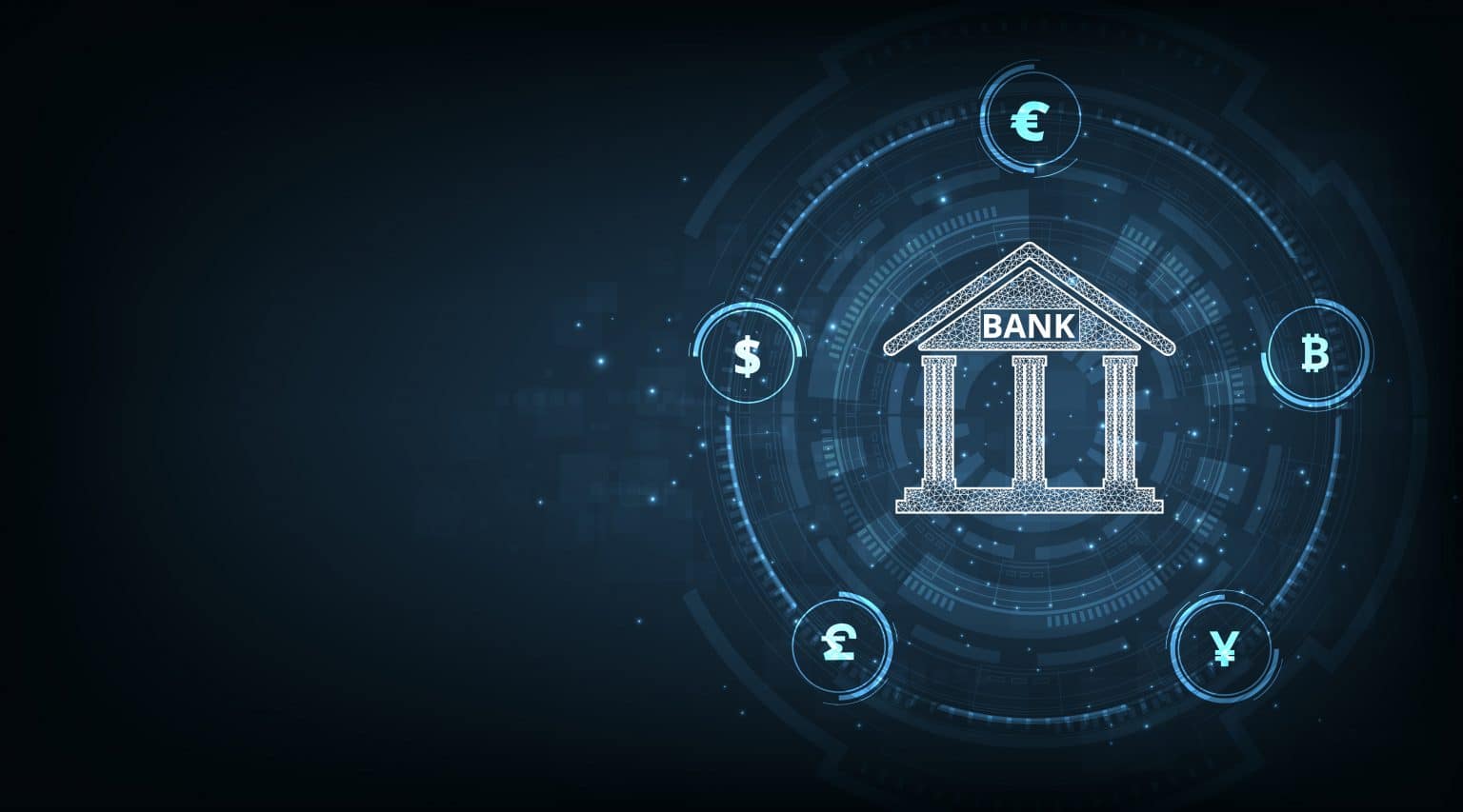 What are the Most Popular Forex Currency Pairs?

When you start to trade forex online, you may feel confused and constantly bombarded with massive data because of the huge number of forex currency pairs available in the MetaTrader 5 platform in the forex market. How do you choose a currency pair? What are the popular forex pairs to trade? Some investor may only trade the major currency pairs. It also depends on the strategy that the forex trader will use.

This article will explain the meaning of forex currency pairs and introduce the most popular currency pairs to trade on the forex market. In addition, this information can be helpful for those novice traders who are looking for forex trading strategies.

What Are Currency Pairs?

In foreign exchange, investors normally buy and sell currencies in pairs, so that they are called currency pairs.

When investing in Forex, there are two types of currency pairs: major pairs, which are the major currency pairs used by forex traders, and minor pairs, which are pairs of currencies that are infrequently used but not the most popular currencies. In order to diversify their investments, the majority of investors will choose to trade the major pairs and trade minor pairs for a small speculation in order to diversify their investments.

The phrase “major currency pairs” refers to currency pairs formed by pairing the U.S. dollar with the most actively traded currency group. Major currencies such as EUR (Eurozone), JPY (Japan), and GBP (United Kingdom). The following 7 currencies are popular for trading:

The 4 Most Popular Pairs to Trade

All types of currency trading take place on the Forex market. The amount of trade, however, is very different between the various currencies. Hence, there are the 4 most popular currency pairs traded in the forex market as follows:

The EUR/USD currency pair is one of the most actively traded worldwide. Nearly all of the world’s leading banks employ merely EUR/USD-focused traders. The Euro is now a component of the most popular currency pair in the world, despite being a relatively new currency.

In addition, margin payments are typically required to be made in USD because the US dollar is the more liquid and widely used of the two currencies.

The advantages of trading this currency pair are numerous.  This pair has the smallest spreads . This suggests that your transaction costs will be as low as possible if you trade the EUR/USD pair. Moreover, the EUR/USD pair is the most liquid currency pair in the world, and as a result, the spread is lower because many traders and market makers are constantly providing quotes for this pair.

The Swiss Franc is regarded as the safest currency. Hence, the USD/CHF pair decreases in value when the world considers the United States dollar to be a safe investment. However, when it appears that the dollar is in danger, investors are eager to invest in the Swiss Franc. Moreover, it should be noted that this pair’s value is strongly influenced by capital flows in the notoriously shrouded Swiss banking system. A safe haven currency like the Swiss Franc is well-known for being a stable currency with solid economic fundamentals.

After the US Dollar and the Euro, the Japanese Yen is the third most actively traded currency in the world. Therefore, the USD/JPY pair is very important. According to some calculations, trading in this currency pair is 20% of all Forex trading conducted globally. Investors should be aware of how volatile the USD/JPY currency pair is.  It is well known for exhibiting prolonged periods of stability within a small range before abruptly fluctuating as it shifts to new homeostasis at a different price level. This currency pair is one of the most susceptible to changes in US interest rates. The reason for this is that because the Japanese government owns a sizable amount of US debt, any changes in the yield have a negative effect on the cash flow of the nation.

In this case, the US dollar serves as the base currency. Therefore, all USD/JPY contracts are valued in US dollars. However, not only price changes but also profit and loss calculations are measured in Japanese Yen.

Suddenly, margin payments are always collected in USD due to the unrivaled liquidity of the US Dollar.

Because the British economy is one of the biggest in the world, the trade relations between the US dollar and the GBP are of the greatest importance. This is one of the very first currency pairs traded on the market. It has a nickname and is referred to as the “Sterling” as a result.

The GBP/USD pair accounts for approximately 8% of trading volume on the forex markets, and Sterling is actively traded. When there is news that affects the US dollar, this currency pair responds very quickly. It’s necessary to keep in mind the positive correlation between this pair and the EUR/USD pair. If the EUR/USD pair changes direction by 5%, the GBP/USD pair will also change direction by 8%. At the same time, there is a negative correlation between the GBP/USD and USD/CHF pairs.

Mining for raw materials, as well as the production of beef, wool, and wheat, have a significant impact on the AUD/USD (Australian Dollar/US Dollar), or “Aussie.” Due to their extensive trade relationships, Australia and China tend to perform well when one of them does. The Reserve Bank of Australia (RBA) has a significant impact on the AUD/USD exchange rate.

Oil, wood, and natural gas are some major factors that have a big impact on the USD/CAD (US Dollar/Canadian Dollar) or “Loonie.” It’s interesting how closely the Canadian currency is associated with the US economy.

Agriculture and tourism data releases have a significant impact on the NZD/USD (New Zealand Dollar/US Dollar), often known as the “Kiwi”.

The Federal Reserve and Reserve Bank of New Zealand are two central banks that shouldn’t be taken lightly, as with all other currencies. NZD/USD volatility may result from monetary policy changes made by either of them.

This cross-pair investigates the connection between the UK economy and the EU. Forecasting the EUR/GBP can be challenging because the two economies are intertwined.

Because the US dollar and the Japanese yen are both viewed as safe-haven currencies, some traders believe EUR/JPY is easier to forecast than USD/JPY. Hence, the EUR/JPY is a popular cross-currency pair.

The EUR/CHF and the EUR/JPY are popular due to the Franc’s status as a safe-haven currency. During times of market volatility, the EUR/CHF is also a popular currency cross pair.

What Affects the Rates of Major Currency Pairs?

The main fundamentals that influence currency pairs are changes in overnight interest rates by central banks, economic data, and politics.

The mandate of central banks is to maintain monetary and financial stability. They accomplish this by manipulating interest rates. When a central bank raises its overnight interest rate, it increases demand for that currency because investors and traders seek higher yields, which causes the currency to appreciate relative to other currencies.

Trade wars, elections, corruption scandals, and policy changes all cause volatility in the forex market. The government has the power to influence the economy, which can increase or decrease the relative value of a currency.

Traders usually require smaller positions on more volatile currencies and larger positions on less volatile currencies. Volatility can strike any of these pairs at any time due to abrupt changes in interest rates, drastic changes in the economic outlook, or political instability. It is critical to follow these markets’ dedicated pages above for the most recent news and analysis.