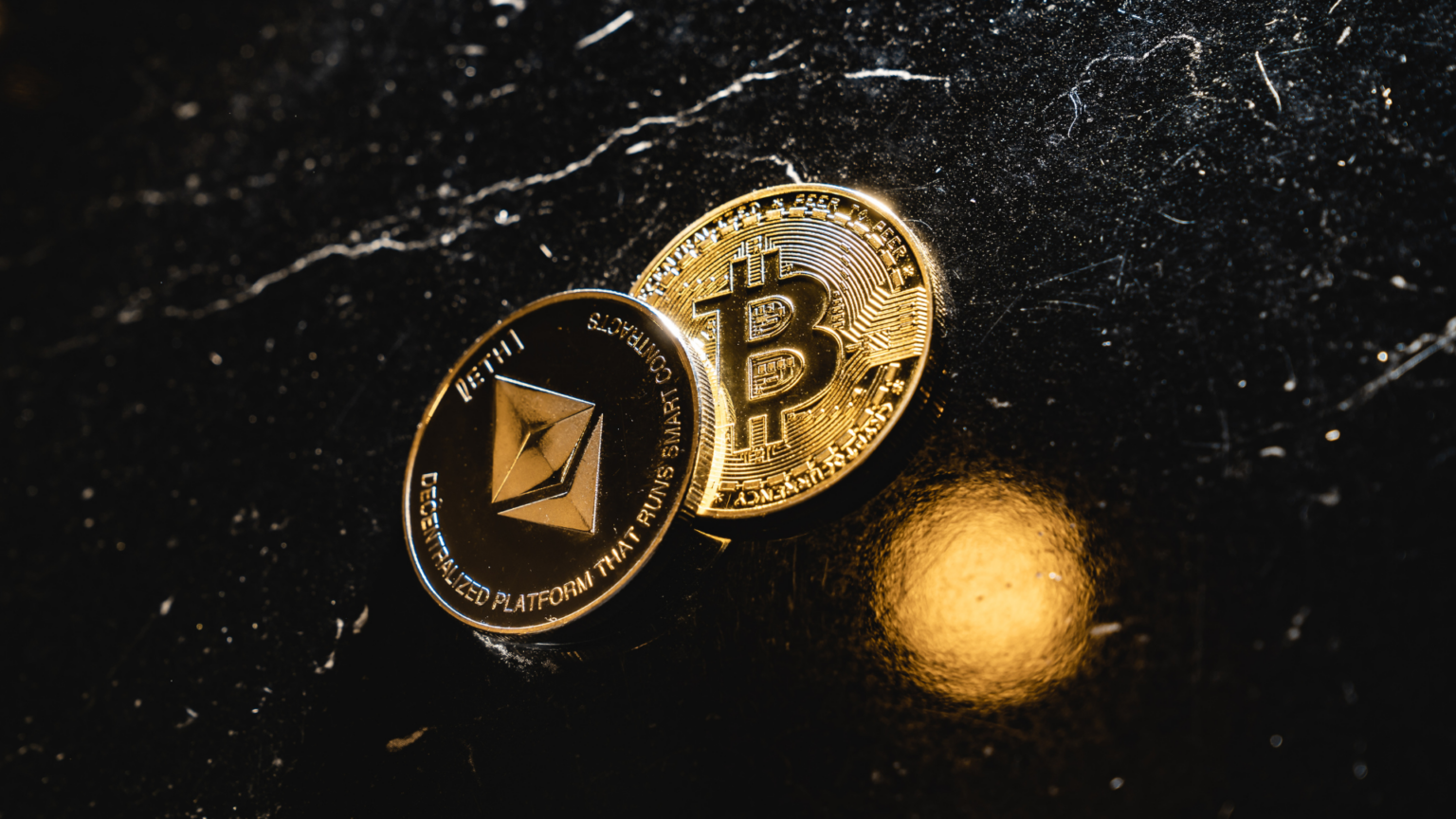 Cryptocurrencies, or digital currency, are the most popular investment nowadays, especially among teenagers and young adults. They consider purchasing a variety of goods and services with digital currency. What exactly is it? Is it the same as cash? Let’s try to learn more about this type of asset in case you become a coin miner in the future.

Cryptocurrency is an encrypted digital asset. It was designed like fiat currencies as a means of exchanging goods, services, and other digital assets, but it is not physically tangible like coins or banknotes.

However, most central banks have not yet guaranteed that cryptocurrencies are legal tender, so they aren’t really money yet. At the moment, only El Salvador accepts Bitcoin. Even though it is the only legal settlement currency, cryptocurrencies remain popular because users believe they will be a turning point in the future world or play a significant role in future investment finance.

The History of Cryptocurrency

The Bitcoin coin, which is known as Proto-Cryptocurrency with the status of an Electronic Payment System that has confirmed transactions together, was launched in 2009 by a mysterious figure known as Satoshi Nakamoto. Instead, the technology has persuaded people to use Bitcoin as a store of value because it is transparent and no one, including the central bank or government of any country, can completely control it. As a result, it became the starting point, and everyone agreed that Bitcoin was the first digital currency in the world.

As Bitcoin’s popularity grew, more people began to use it. Several other digital currencies, like Litecoin and Ethereum, use Bitcoin as their role model. This is because developers saw a chance to use cryptocurrencies as an alternative currency. The cryptocurrency was also seen as a fast way to transfer money to avoid inflation and a way to raise money online.

The introduction of Bitcoin futures contracts on the CME and CBOE markets in 2017 marked a major turning point. As a result, Bitcoin has been certified as a regulated marketplace. It means that people can trade for real money through an agency licensed by the authorities in charge of stock exchange verification, control, and supervision.

The Principle of Cryptocurrency

Cryptocurrency runs on Blockchain, a Distributed Ledger Technology. This allows anyone to access the network and take part in recognizing, recording, and authenticating all transactions.

A block saves each set of data and then the block links together like a chain, so every data cannot reverse. The blockchain system will then send signals throughout the network. So that everyone on the network is aware of and certifies the accuracy of such transactions or data. Counterfeiting, modifying, and destroying data is thus difficult. Consequently, Cryptocurrencies are thus secure, transparent, and trustworthy.

In conclusion, cryptocurrency is a digital currency that is based on secure technology and is difficult to counterfeit or steal. Some people believe it is safer than the bank. New-generation investors are interested in cryptocurrencies because it reduces the cost of exchanging one currency for another, and they believe they will change the future.